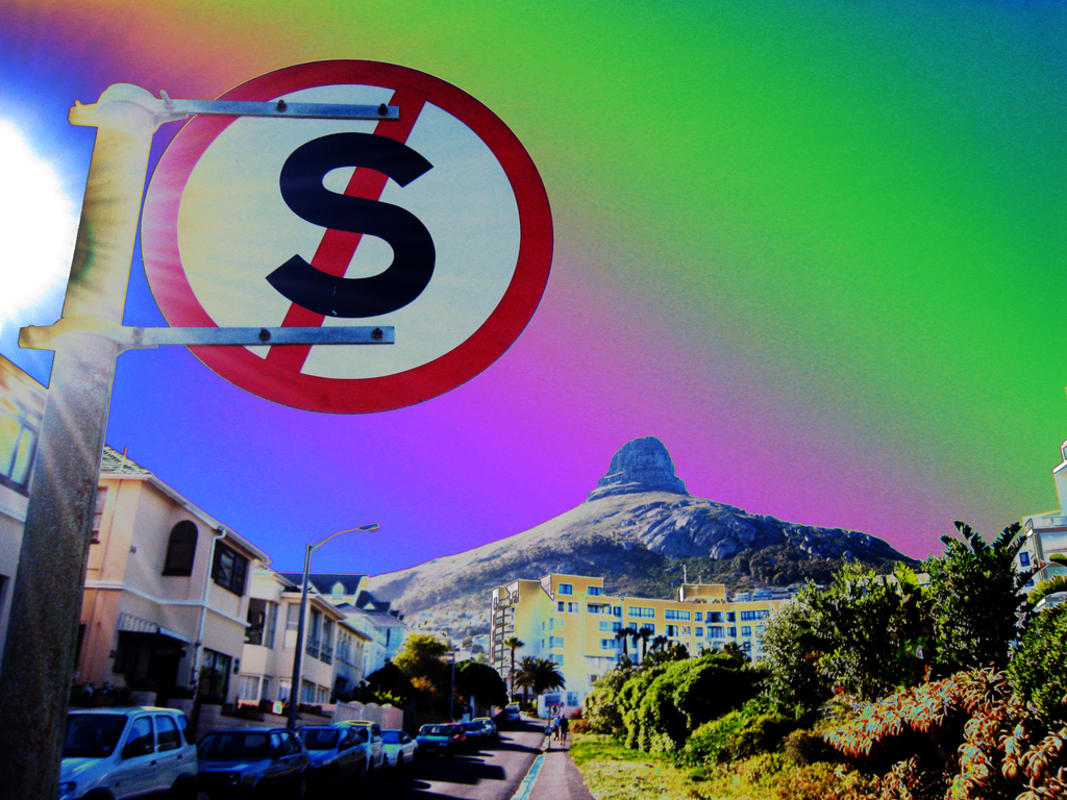 For gay and lesbian travelers, Africa and the Middle East represents somewhat of a challenge. In some countries the way of life simply banned by laws and person charged with any homosexual act could face years in prison. That said there are many underground scenes, helping hands, and friendly people that can make travel here more than worthwhile. The rise of cosmopolitan cities like Cape Town and gay travel groups at the Big Game Reserves are just a taste of what’s to come.