Around the World Vacations 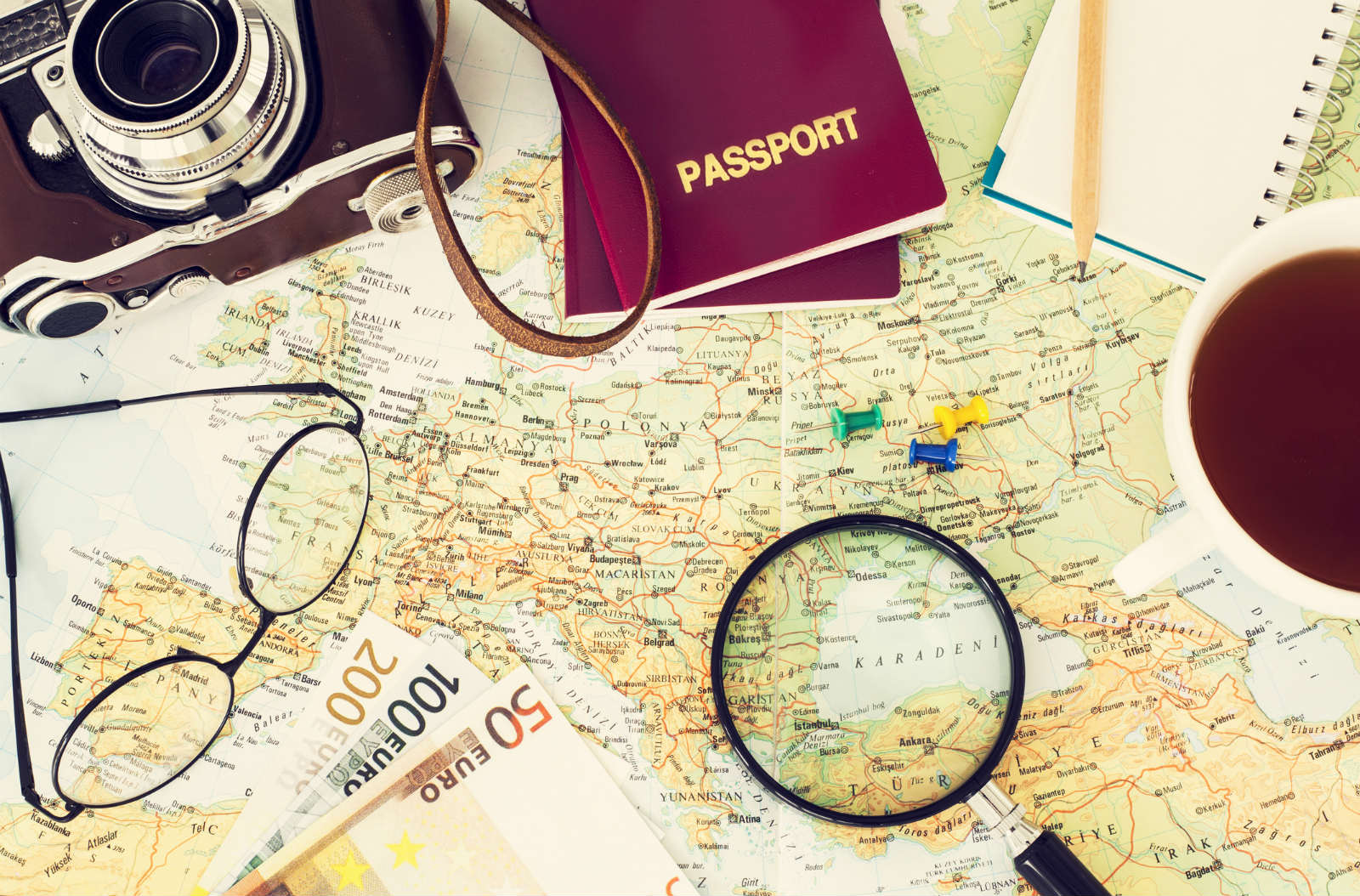 Circling the globe is the ultimate adventure. Not only do you visit strange and exotic locations, but you literally “conquer” the Earth. It took Ferdinand Magellan years to do the same trip by ship, plus he didn’t even make it the entire way. All you need is a flexible airpass, a small savings, and an open mind. Whether this is on your gap year or just time off to reevaluate yourself, an around the world trip is sure to put your life in order. While Brits tend to do this trip most often, there are tens of thousands of people of all ages and races that make this trip every year.

The Around the World traveler simply wants to circle the globe. They don’t just want to see a few locations they want to see as many as they can. While this can be done relatively simply and quickly with airplanes, most intend to make the best of their trip and spend a bit of time in a handful of exotic destinations. Most Round the World (RTW) trips last one year because that is the limit most airfare packages offer. Many take much more time though, spending years on every continent, exploring entire regions and intimately getting to know different cultures, before returning back where they started.

Your airfare or transportation is one of the biggest issues facing the RTW traveler. This is where the bulk of your money will be spent on a RTW trip. Many airline alliances offer RTW plane tickets that vary in price by how many stops you have and the distance between each one. Many travel agents and student focused companies are specialist in Round the World travel. They can get you one way tickets circling the globe with a handful of stops for a relatively good price. If you have loads of airline points or miles with a particular airline alliance such as Star Alliance or One World Alliance you also may be able to piece together a trip.

While air travel is convenient for round the world trips, it is not essential. Many will take just the occasional short flight when needed, but utilize cheap train and bus fares to make their way across continents. For example, one could go by rail on the Trans Siberian railway between Moscow and Beijing and cover a quarter of the globe. Cruise ships and even freighters can get you across a body of water.

Most RTW itineraries include some common stops, which are the cheapest places to fly in and out of. These are major airports and hotspots for backpackers and top travel destinations in general. London, Miami, New York, Los Angeles, Sydney, Bangkok are major stops on RTW itineraries. Occasionally stops on Pacific Islands can be had for not much more. To get to South America or Africa expect your tickets to increase dramatically.

Although private jet journeys to all the world’s hotspots and wonders are popular among the very wealthy, the average RTW traveler is on an extremely tight budget. All those meals, hotel rooms, and drinking bouts take a toll on the wallet, so most try to cut corners where they can. This means they stick to hostels in Europe and North America, they opt for simple accommodations costing not much more than a few dollars a night, they don’t take taxis when they can walk, they avoid expensive places and cities when they can, they spend more time in third world countries rather than developed ones, they camp when they can, and cook their own meals when it will save a dollar or two.

Click here for Things to Consider About Around the World Travel