Top 10 Around the World Vacations in North America 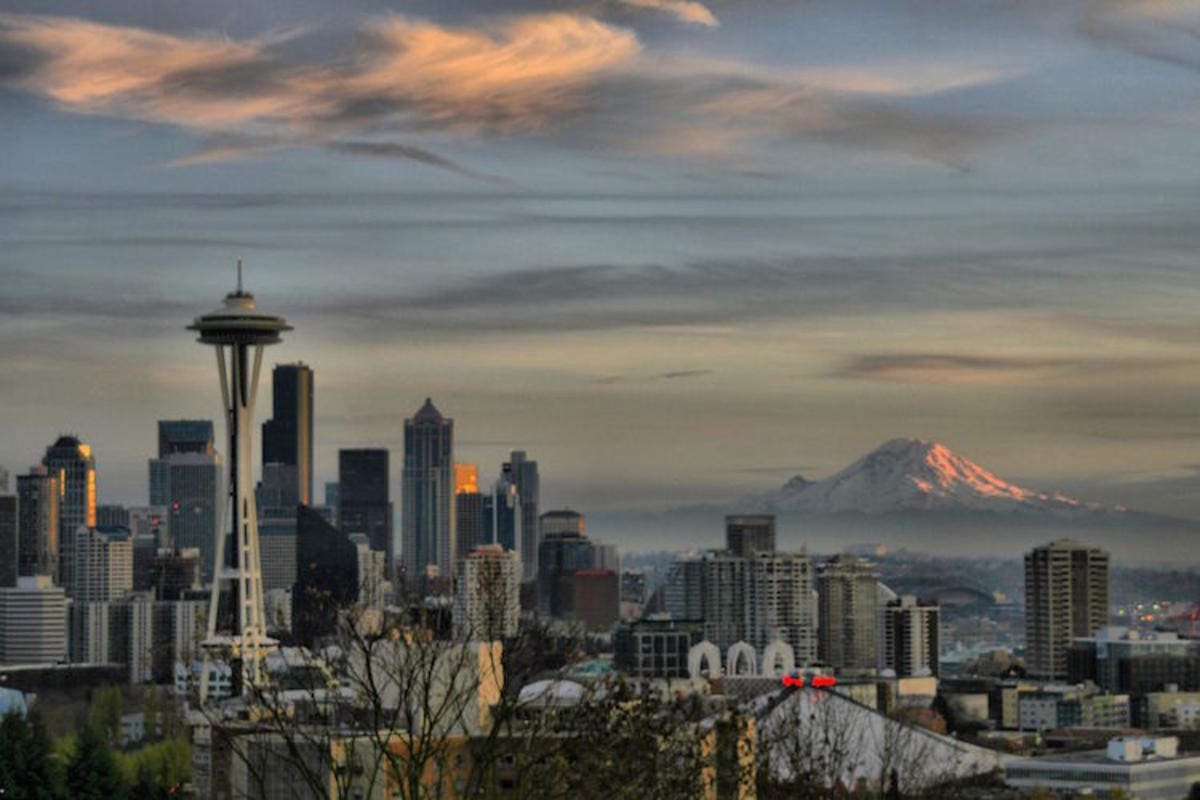 Considering several major airports are found here and connections can be had to anywhere in the world, North America is on almost every RTW itinerary. While large metropolises sometimes sit out of the budgets of many backpackers, many opt to stay with friends or in the surprisingly cheap hostels. While trains are lacking, renting a car and exploring the world’s best highways and road system while meeting loads of friendly faces in quiet country towns is a highlight of many worldwide adventures.