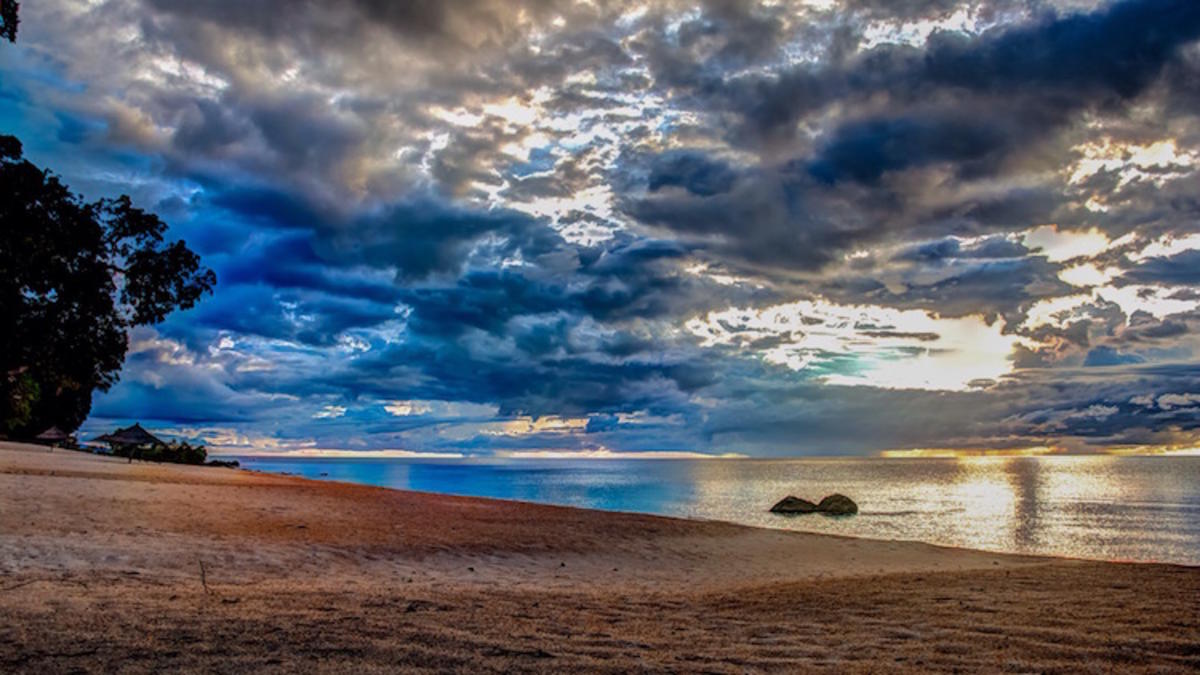 With some of the most astounding ancient and religious sites anywhere, the Middle East and Africa are big draws to round the world travelers. Although trips here will increase your budget significantly because of pricey airfare and the cost to stay in the Big Game Reserves, most feel it is well worth the price and effort. The corners of the continent tend to draw the most RTW travelers, but a more and more are opting to spend significant amounts of their trip here exploring the lesser known regions and countries.