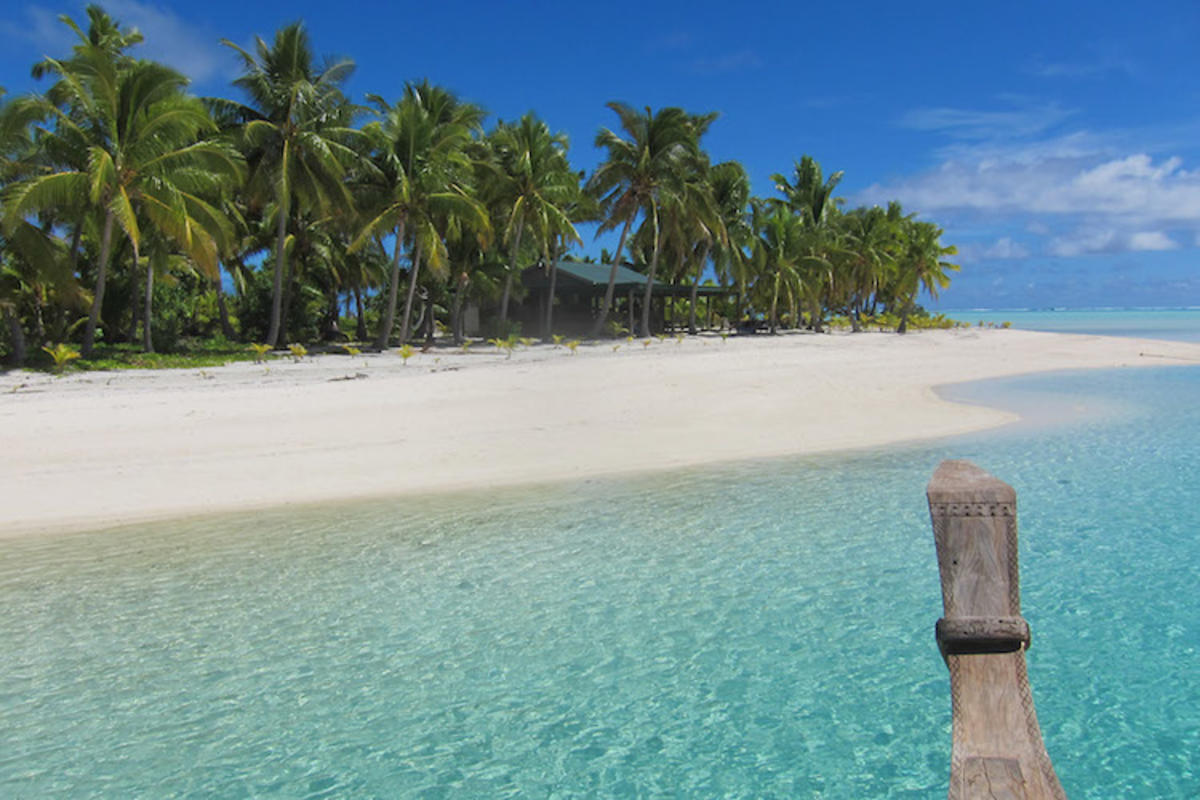 Endless crystalline waters and the most perfect beaches anywhere, it is no wonder that the South Pacific is a favorite destination for long term travelers. While the islands tend to be expensive and hard to reach typically, with an RTW ticket you can hop from one to another without much of raise in airfare. You can camp on Tahiti and stay in thatched huts in Samoa. Many tend to stick around for months in Australia and New Zealand, where backpacker ghettos and facilities are everywhere.

Click here for an Introduction to Around the World Vacations