Top 10 Around the World Vacations in Latin America 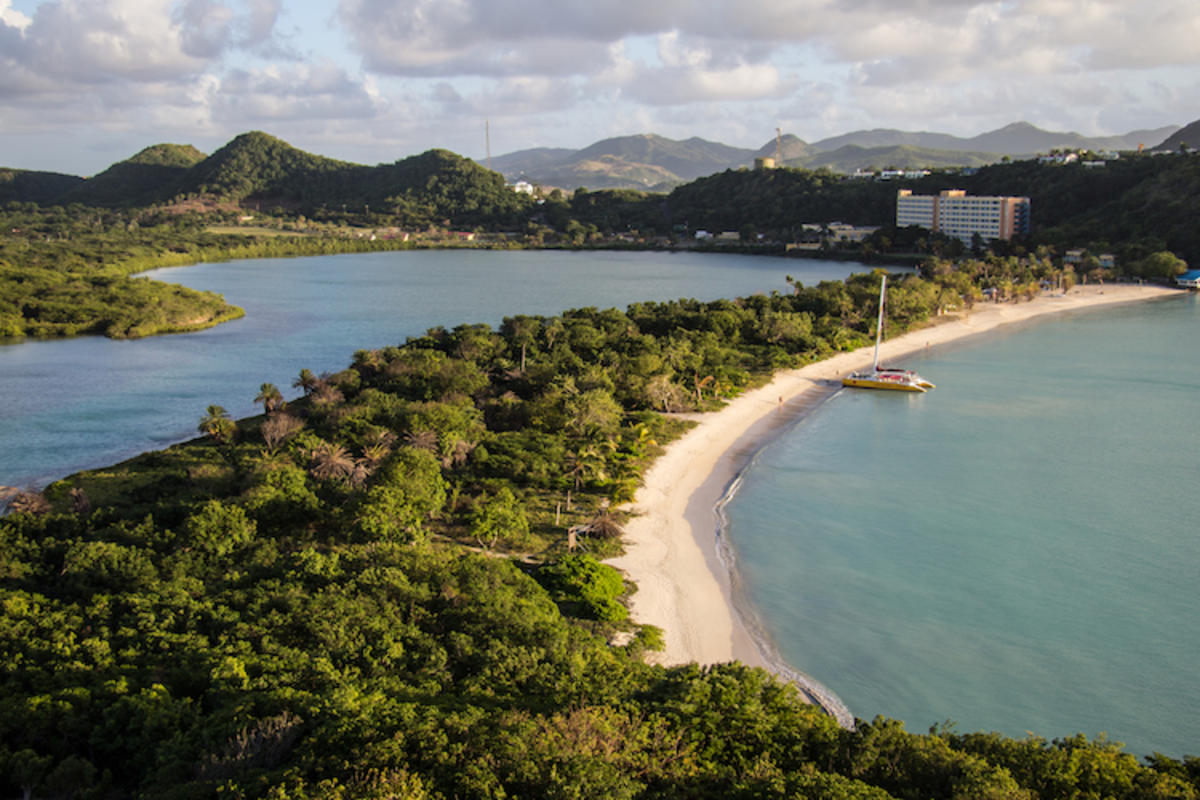 Latin America attracts long term and RTW travelers like nowhere else in the world. Many will travel until they find a place they like and never leave. Others firmly stick to the Gringo Trail and hit as many of these fabulous places as they can. Beaches, colonial hideaways, mountain towns, ancient ruins, and even salt flats are found here. Although in some locations you’ll need a second mortgage on your house to get a once in a lifetime hotel room, the prices on average are fairly low.