Top 10 Around the World Vacations in Europe 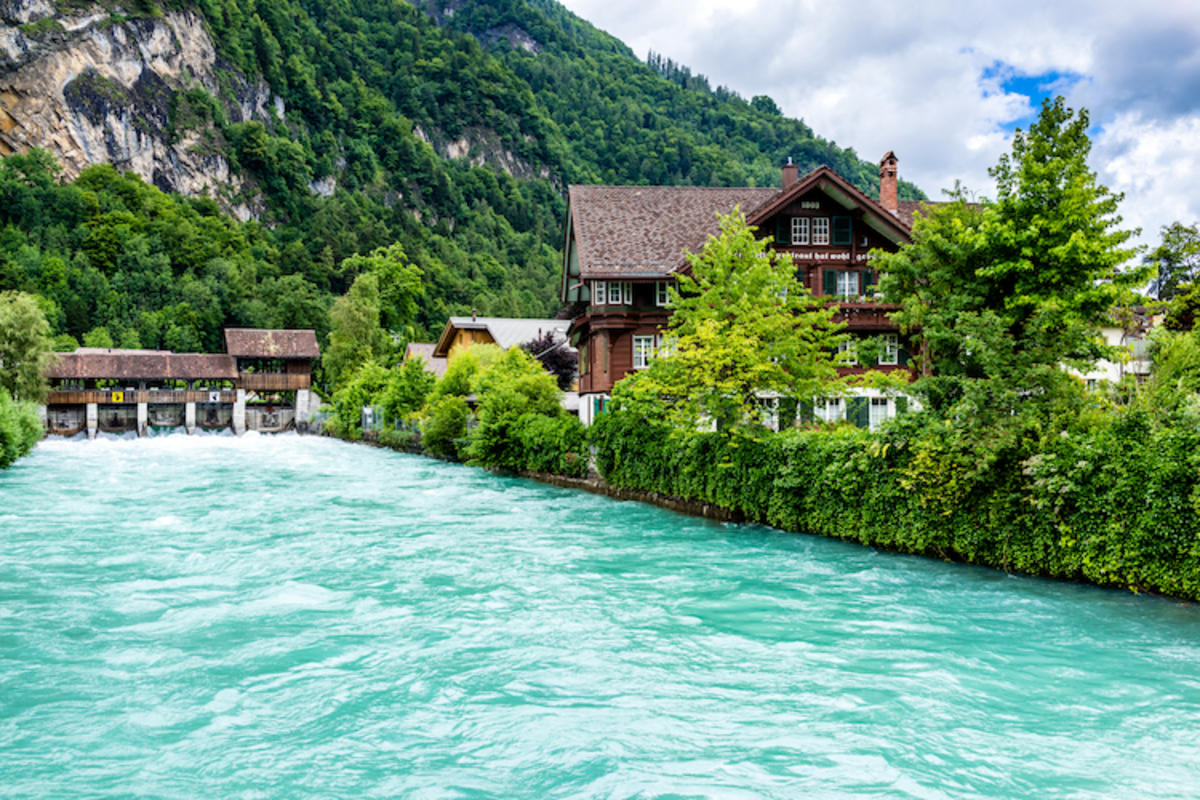 Backpacking trips in Europe are legendary among North Americans and Australians. This is the world’s center of tourism and one of the most expensive set of destinations anywhere. Still you can travel on the cheap here if you really try. Eurorail passes and low cost regional airlines can save you money in the long run, while the hostel culture here is more developed than anywhere, attracting not just RTW travelers, but fratpackers, study abroad students, and even the occasional honeymooner.