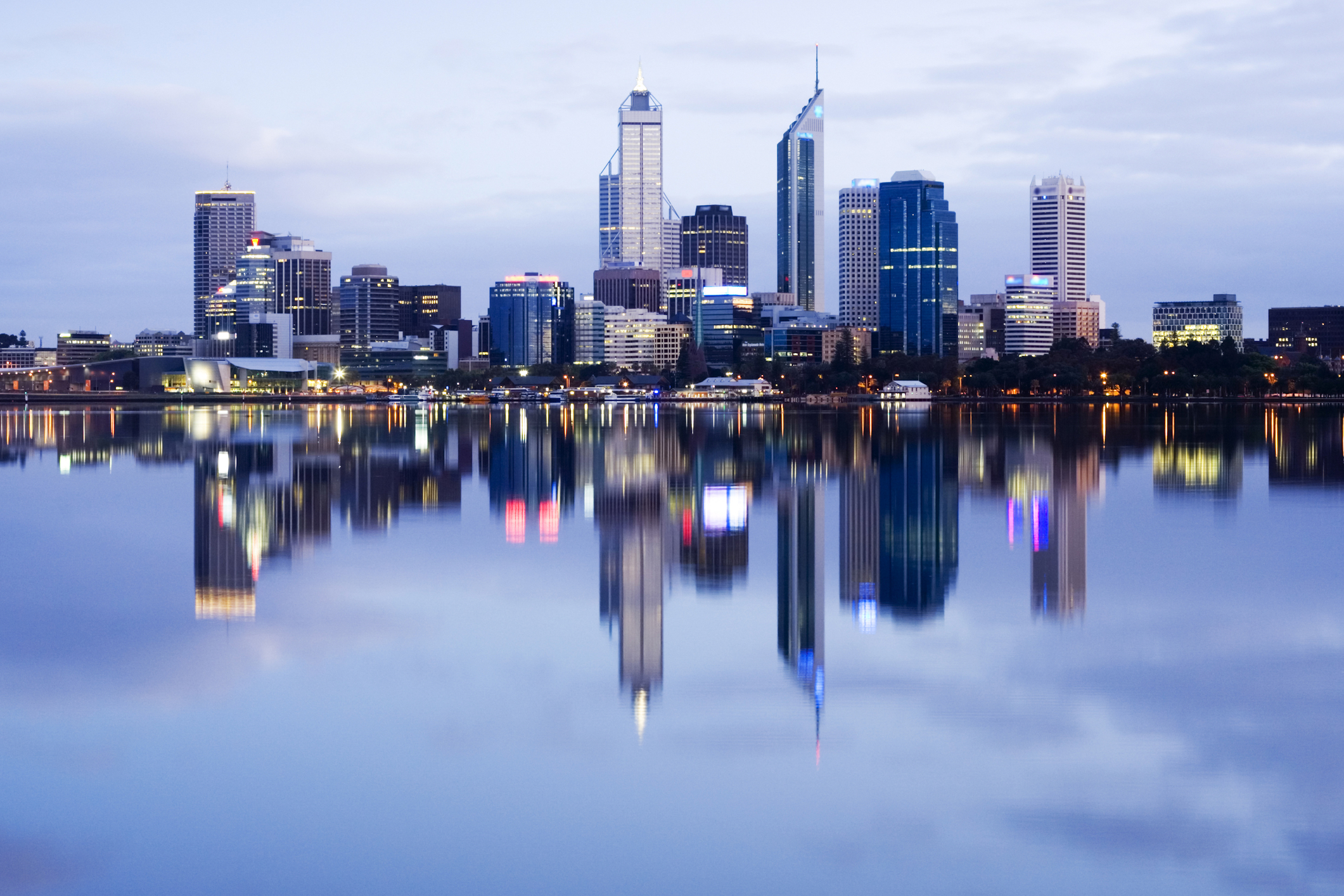 Western Australia, or WA as it is affectionately called, is an interesting state. Taking up one-third of the entire continent and larger than Europe, Western Australia radiates has a much more fascinating history than the rest of the Land Down Under. From the bustling Swan River valley to the tropical northern coast, 80 percent of the population resides in just the southwest corner, yet every inch of the state is worth exploring.

The weather in Western Australia is pretty variable because of the massive size of the state. In the summer it gets HOT (95-100-degrees F) and in the winter temps in the area can drop (to as low a 60-degrees). While the central part of Western Australia is dry and arid most of the year, the norther reaches of this region have a wet season that lasts from November to March and the dry season (winter) lasts from April to October. The summer months are generally rainy all over the state, but weather is much more mild the further south you are. As you travel north, the storms become more intense and longer lasting. Visiting Western Australia during the winter is choice because the temperatures don't get too low, and there isn't very much rain.

Australia’s largest state was first settled by British explorers in 1826. Perth, Fremantle and Albany were the earliest colonies and boast a plethora of historical and maritime attractions. The center of Western Australia’s festive culture and bustling metropolis is Perth, the capital. Throw in the magnificent wineries of Margaret River, the coastal beauty of Dunsborough, and the beaches of Bunbury, and travelers are guaranteed a marvelous experience whenever they holiday in the southwest.

The rest of the state is nothing to slouch at either. The majestic northwestern coastline around Exmouth and Ningaloo Reef provides fantastic blue water and a rich submarine environment for scuba diving. Further north is the delightful town of Broome, with Cable Beach, Redell Beach and the gateway to the beautiful Kimberley region of northern Australia with sites like the Bungle Bungles. Freshwater swimming, hiking, fishing, camping, and surfing are favorite activities here.

Western Australian towns and cities are used to tourism so there are usually plenty of accommodation options to choose from, but everything requires advanced booking. On the food front, seafood reigns in the southwest, with favorites like rock lobster and oysters common. The large agricultural sector means an abundance of beef and lamb dishes.

Perth Airport, the fourth busiest in the country, is the only international gateway into Western Australia. Broome, Kalgoorlie, Albany, and Geraldton also have airports for domestic and regional flights. Several major highways span the state, including the Great Eastern Highway, North West Coastal Highway and the Great Northern Highway. Rail options are more limited, although there are connections to Sydney several times a week. From Perth, there are also trains to cities like Kalgoorlie, Dunbury, and Merredin.

Driving through the southwest corner is recommended, as tourists can get around in a day by car. Travel the winery region south of Perth, explore the coastal areas of Margaret River and Dunsborough and around Albany’s King George Sound. The drive from Shark Bay to Broome is sensational.

Click here for Things To Do in Western Australia