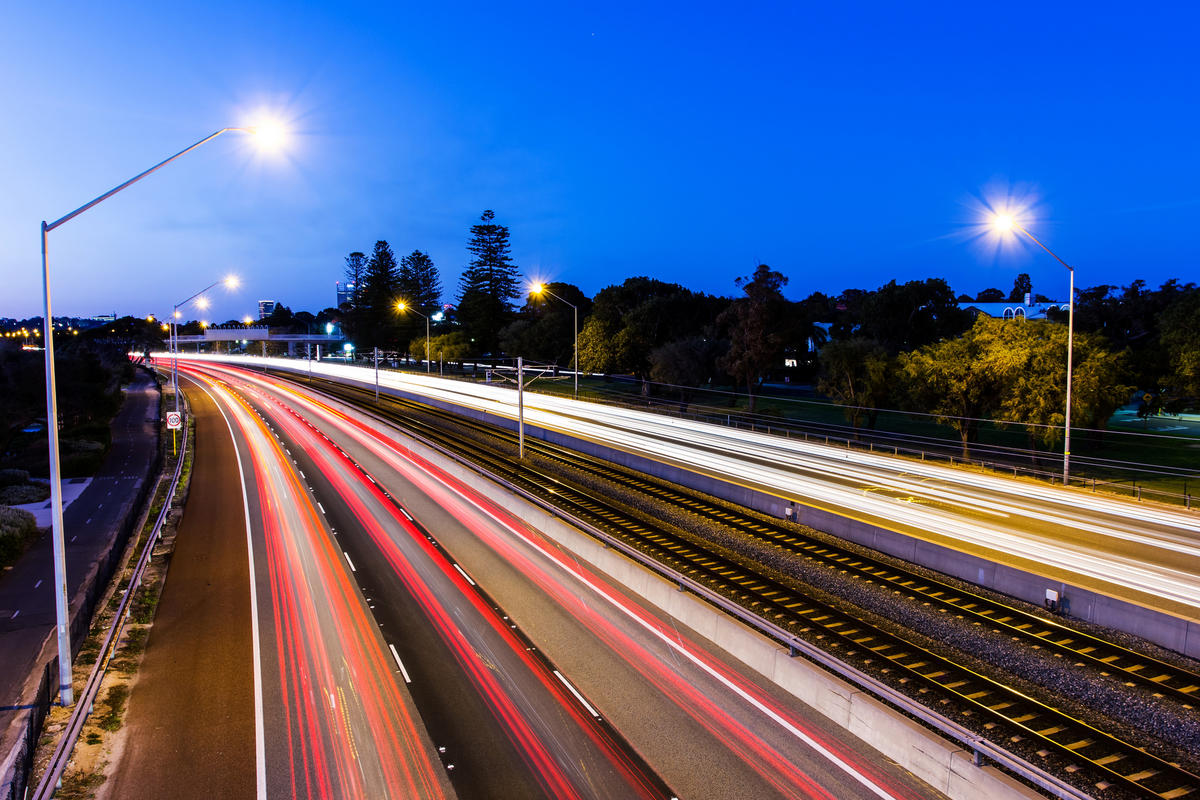 Taxis are mostly found in the capital, where service is in abundance. It may be difficult to hail a cab during peak hour periods, which usually fall between 5:00 p.m. and 7:30 p.m. Monday to Friday. Even on a night out, clubbers have been known to wait for hours at a taxi stand. Several cab companies operate in Western Australia with Swan Taxis (+61-8-9422-2214) and Black and White Cabs(+61-8-9333-3333) two of the most reliable.

Car rental is available in the major airports and in the larger cities like Perth. Budget, Hertz, Avis, and Thrifty are just some of the recognized companies operating in Western Australia. Sealed roads are found throughout the state so if you’re looking to head into the more remote areas, invest in a four-wheel drive vehicle instead of a sedan.

In cities like Perth, Geraldton and Bunbury, there is an inner-city bus network that provides cheap transportation for locals and visitors. Perth’s is far more advanced and expansive than the others, connecting downtown with the suburbs of Fremantle, Joondalup and Northbridge.

Greyhound Australia is the main inter-city bus provider between Perth and Broome. Transwa and South West Coach Lines also operate, connecting the capital to many other destinations like Kalgoorlie, Esperance, and Bunbury on routes that can take a few days.

The Indian Pacific railway runs trips from Perth and Sydney, passing Kalgoorlie in the process. There are several inter-city trains in the southwestern, including The Prospector (Perth to Kalgoorlie), The Australind (daily services to Bunbury from Perth) and the Avonlink (Perth to the wheat belt).

Click here for History and Culture in Western Australia