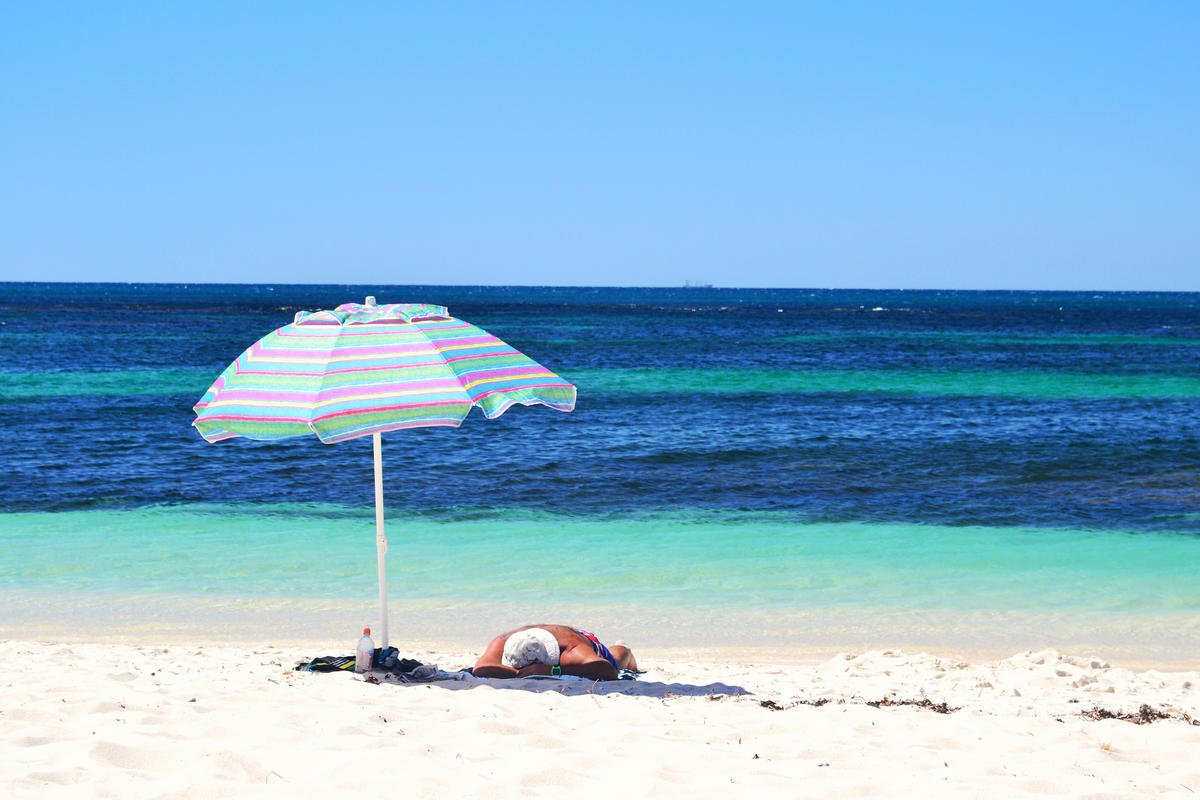 Western Australia’s large area means weather patterns vary quite considerably across the state. The southwestern coast primarily has a Mediterranean climate. Summer months between December and February reach highs of upwards of 82°F and remain relatively dry. During the winter, June through August, the temperature falls to an average around 60°F.

Most of the central region of Western Australia is either semi-arid or arid, with most settlements specifically designed to cater to mining communities. Temperatures here vary less year-round, with the warmer months experiencing mercury readings of above 94°F. Nights can become quite chilly though.

The northern reaches of the state are part of Australia’s tropical climate and boast a wet and dry season. Winter is the dry season, which runs from April to October. Temperatures average about 95°F, which drop to 75°F at night. In the wet season, temperatures don’t change too much, but the humidity can be stifling. Between November and March, the wet season brings heavy rainfall and weather around 95°F.

The best time to visit Western Australia depends on where in the state you’re headed. Those looking to hit the Kimberley Ranges should avoid the summer months, which are the wettest time of the year. The winter, or dry season, brings a seemingly endless supply of sunshine and warmth, making it perfect for swimming, sunbathing and sightseeing in the north. However, prices are usually more expensive, especially around April and June.

In the southwestern, travelers holidaying in Perth will enjoy the outdoor lifestyle more in summer. Rainfall is heavier during these months, but usually comes in the form of short storms which usually aren’t a hassle. Prices are much more expensive in summer, especially around December and early January. September and October are part of the spring shoulder season, and more and more travelers are visiting Western Australia during this period.