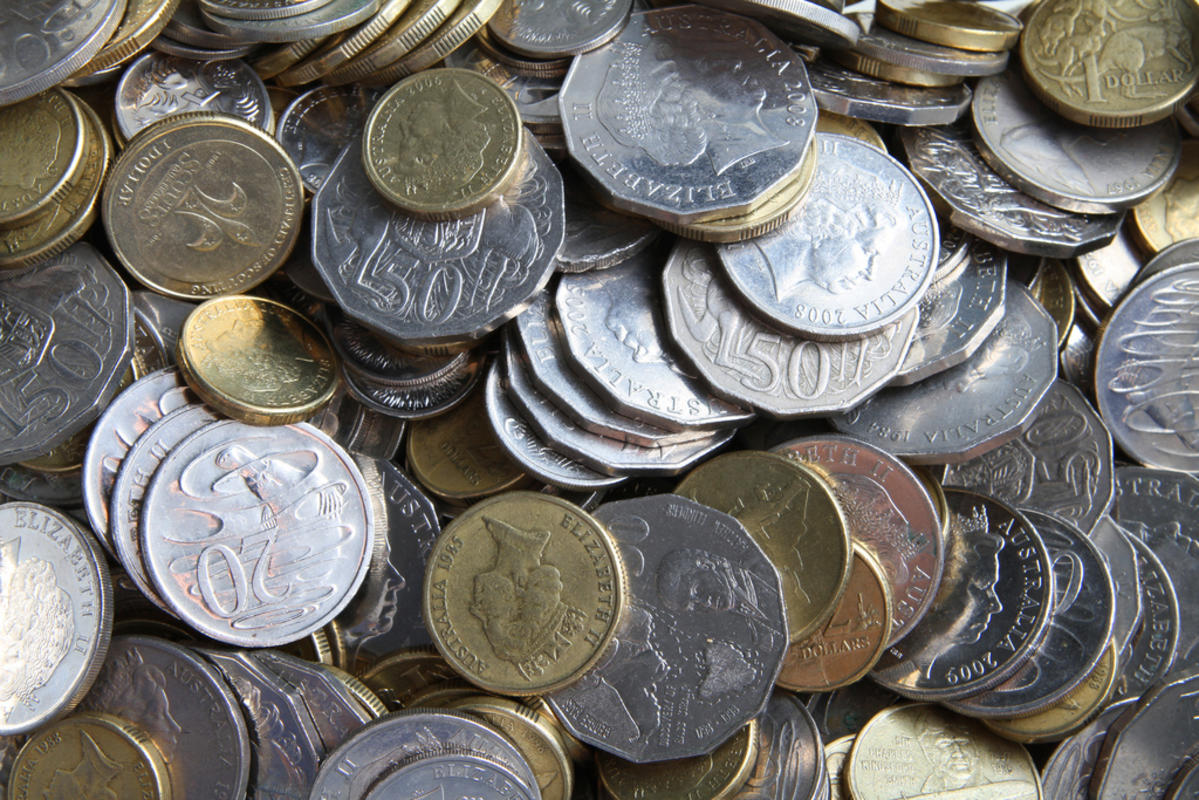 The primary language written and spoken in Western Australia is British-English. There are numerous Indigenous Australian communities located in the rural areas of the state where native languages are still spoken, as well.

The Australian dollar (AU$) is the currency used within Western Australia. Banks and financial institutions in Perth and other large cities are able to change travelers’ checks to Australian dollars. Perth’s international airport also has several exchange bureaus. Credit cards can be widely used for hotel bookings and restaurants, unless previously stated otherwise. ATMS are everywhere in the cities, but became less ubiquitous in the rural landscapes of the state.

All ofAustralia uses 220/240 Volts for appliances. The three-pronged electrical socket also means that American travelers will need to bring an adaptor and voltage converter.

When dialing Western Australia, the state area code is (0)8. Optus and Telstra are among the largest and most reliable mobile network providers in the region. GSM 1800 and 900 networks are available, although tourists heading to the remote center of the state may find satellite phones more reliable. Internet connections are available all over Perth in coffee shops, internet cafes and sometimes even shopping malls. In the more remote parts of the state, internet connectivity can be limited.

Duty-free guidelines in Western Australia are as follows: two and a quarter liters of alcohol are allowed, along with 50 grams of tobacco, cigarettes, or cigars. AU $900 worth of gifts are also permitted, but anything more than this will incur a fine.

Click here to learn about Western Australia's History and Culture