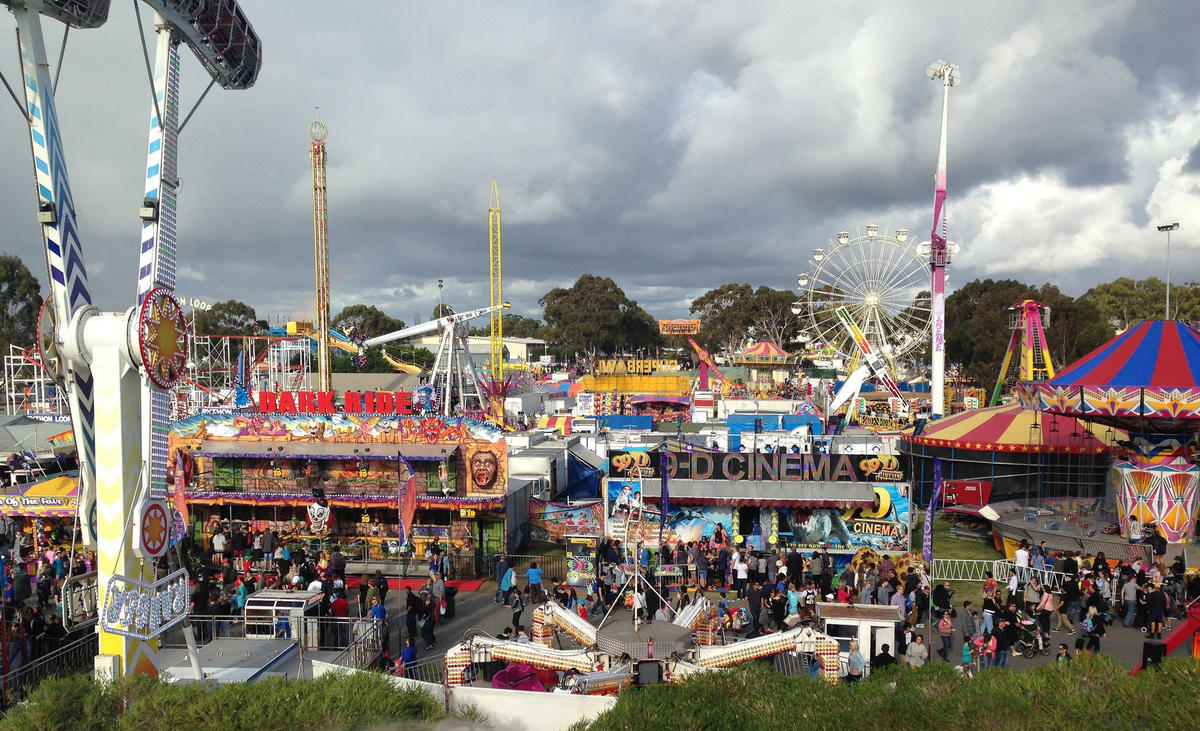 Western Australia’s outdoor paradise has led to a number of important festivals celebrating the cultural and economic achievements of the state. September’s Royal Perth Show is one of the more fascinating family events, but when it comes to nature, nothing beats the turtle nesting season in the summer near the town of Exmouth.

Held across Australia during the summer, Big Day Out is a phenomenal music event that draws the best rock artists of the current era. Thousands of revelers head to Claremont Showgrounds, just outside the Perth in February. Both international and local bands play over this several-day show.

A range of turtle species call the area around Exmouth home. However, the nesting season is of particular interest. December, January and the first weeks of February regularly host turtle nesting events in the Coral Bay area near the coast. Some of the species include loggerhead, green, hawksbill, and flatback turtles.

Held annually in March, the Perth International Arts Festival is the longest running cultural event in Australia. It began in 1953, when the University of Western Australia hosted a series of performances, plays and concerts over the course of a few days. The event now runs for several weeks.

The Perth Royal Show is Western Australia’s most anticipated event. The end of September/beginning of October brings the best of the rural agricultural region to the big city. There are always plenty of rides, games and performances to be seen at the Claremont Showgrounds.

Not far from Perth, Bridgetown in the southwest corner of Western Australia, hosts the Blues at Bridgetown Festival. Every November, some of the world’s best blues musicians make their way to the tiny town to perform for the masses.

Kings Park is one of the world’s largest inner-city green spaces. Moonlight Cinema, held in December each year shows outdoor movies in a relaxing setting. You’ll need to purchase tickets in advance and don’t forget to bring a lawn chair and snacks!

In late December, Perth plays host to one of Australia’s biggest tennis events, the Hopman Cup. Used as one of the lead-up events to January’s Australian Open in Melbourne, the Hopman Cup brings some of the best paired mens and womens teams from around the world. It is held at the Burswood Dome, but will relocate to the Perth Arena when the new facility is complete.