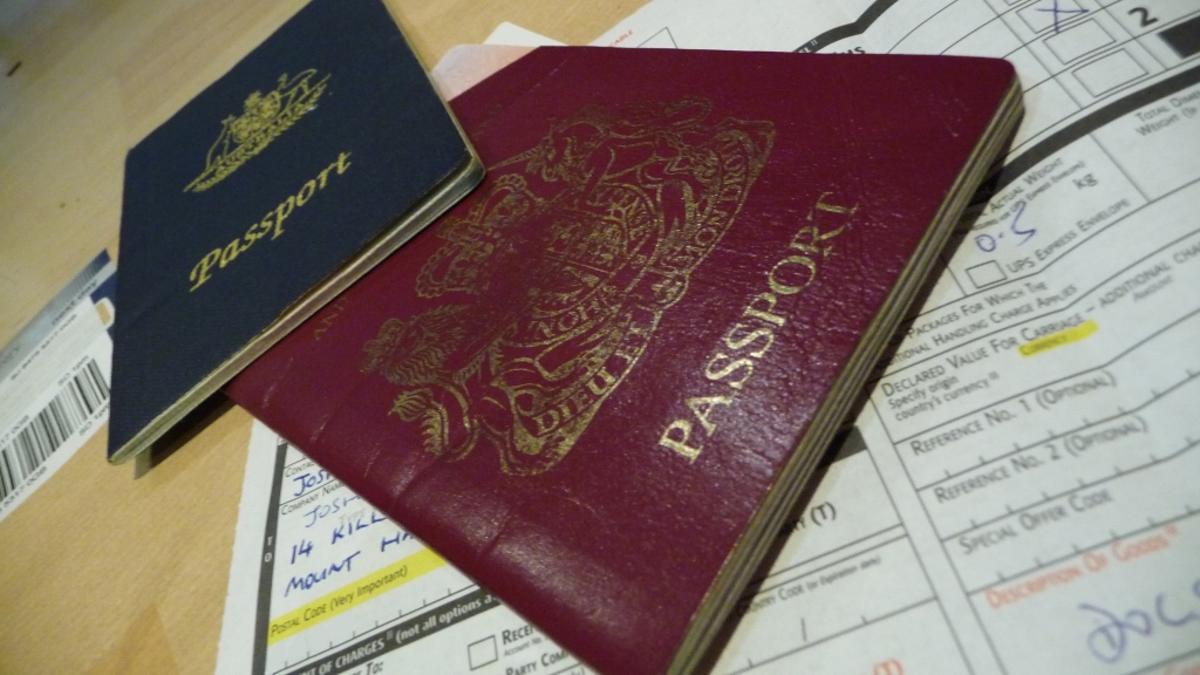 American travelers, along with visitors from several other nations like Japan, Canada and Korea will need to purchase an Electronic Travel Authority (ETA) visa online for a relatively inexpensive cost. Visit http://travel.state.gov/visa/ for more details about visa requirements in Australia.

Crime is not a great threat in Western Australia. However, instances of robberies and violence in the largest city, Perth, are not uncommon. Be vigilant after dark, especially when out clubbing. Drunken conflicts can occur in areas like Fremantle and Northbridge, so steer clear of people that look sketchy.

When traveling to the far northern reaches of the state, travelers may run into dangerous animals. Always check the waters with a local before swimming as sharks are a possibility. Freshwater and salt water crocodiles are commonly found in Western Australia’s northern waterways, and don’t usually make the best swimming companion. Snakes are also present, as are poisonous jellyfish in the northwestern waters between October and April.

Western Australia is the largest landmass on the Australian continent. Therefore, before deciding to travel into the remote areas, it is essential you inform someone where you are headed and the route you’ll be going. Getting a flat tire or having engine problems in the middle of nowhere could be the last thing you ever do.

Click here to learn about Shopping and Leisure in Western Australia