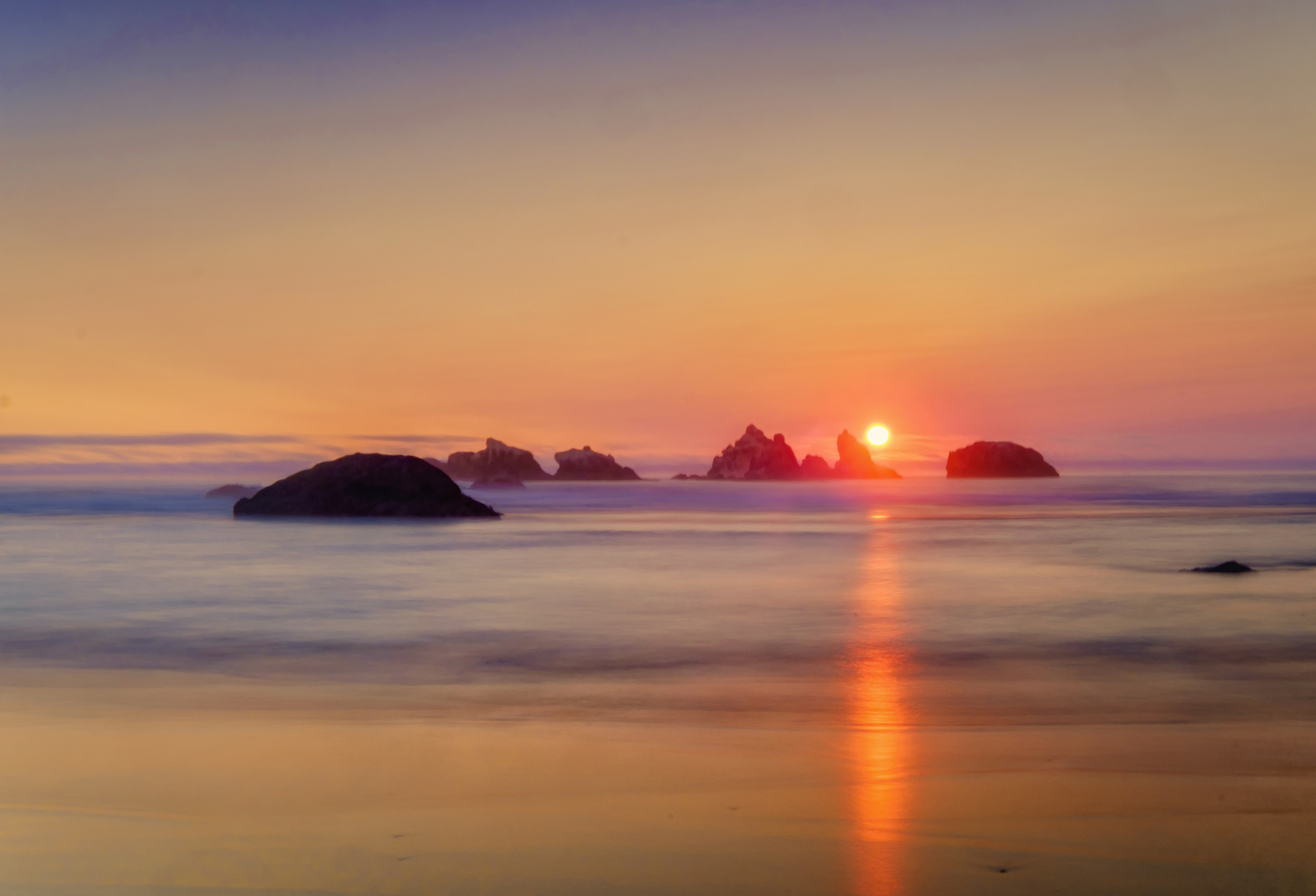 Due to its isolation, Tuvalu appeals primarily to travelers seeking an untouched, tropical island paradise. This group of nine islands, tucked out of the way in the center of the Pacific Ocean, has a culture that dates back millennia and a population of just 12,000 people.

Since the islands comprise of atolls and coral, Tuvalu is a spectacular diving destination. The protected Funafuti Marine Park is home to swarming schools of tropical fish and sea turtles, and nesting on the islets you can observe Pacific sea birds. Boating opportunities are plentiful, with most of the islands inhabited.

Most of the accommodation options in Tuvalu are clustered on the main island of Vaiku, which is where the capital city and international airport are situated. From here, it is possible to venture forth to the other eight islands by boat. Getting around the islands presents little in the way of challenges, as even the largest island is only about five miles long and almost nothing across, making an idyllic, leisurely stroll the best way by far to get from one place to another, yet boat travel is also possible.

Aside from aquatic activities, which are evidently the islands’ biggest pull, around Tuvalu there are some interesting relics left over from the battles of WWII. Due to the strategic location of Tuvalu, the country was used as a base for Allied forces during the war. Once the war was over, the mostly US troops vacated, leaving much of their redundant equipment and infrastructure behind. The rusting remains can be seen dotted around the islands, making an unusual contrast to the clear blue seas and sandy beaches.

Tuvalu is a tropical island, so they really only experience two distinct seasons throughout the year: the wet season and the dry season. November-March is the wettest, raniest part of the year and then from March-November the sun is out and the air is warm. Obviously tourism is higher in the summer time because people want to visit when the weather is best - if you want to avoid crowds, the wet season is much less crowded. But expect to get wet, and don't plan on working that tan too hard. Otherwise, if crowds don't bother you, the dry season is kept temperate by the trade winds, and the rain is significantly rarer.

There is an international airport in the capital city of Funafuti, although it currently only accepts flights from the nearby Fiji. From Fiji, it is possible to connect with long-haul flights to North American, Asian, and Australian destinations. Many sailors chose to arrive via their own vessels, which is welcomed and encouraged by the authorities.