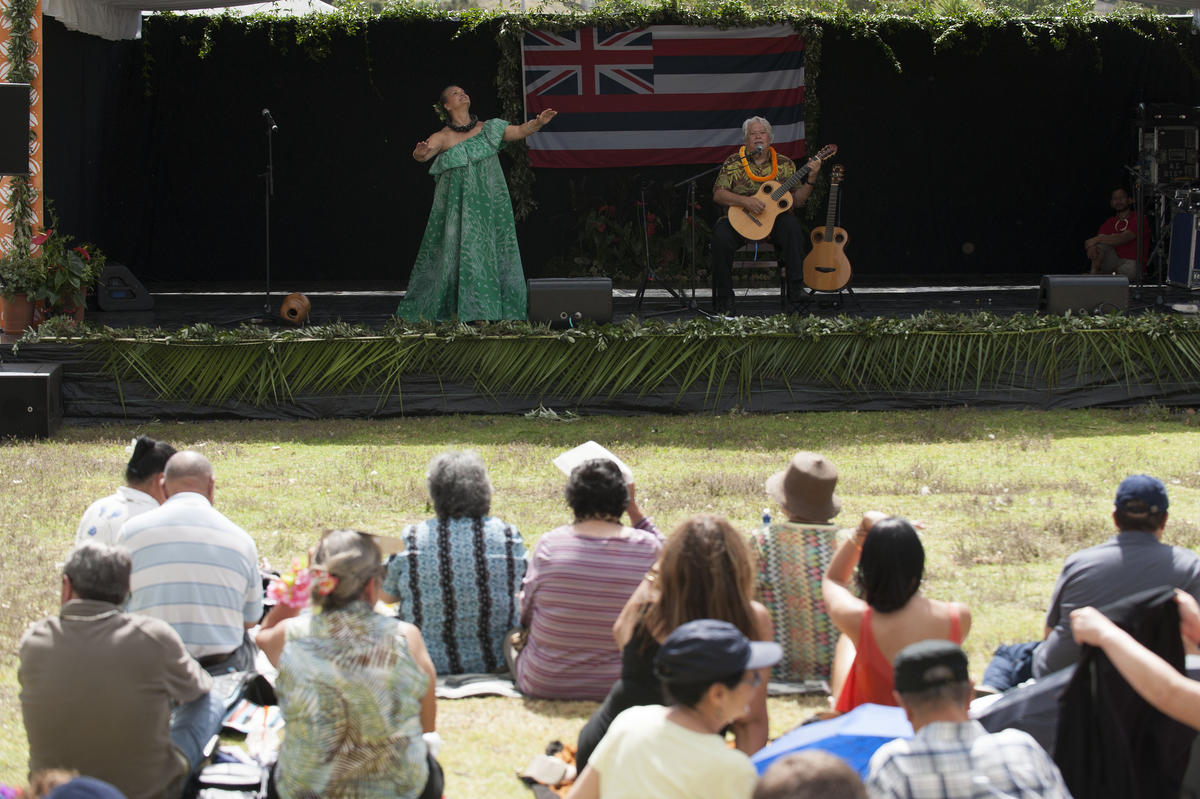 Tuvalu has a very small population. In fact, its population numbers are only beaten by the Vatican City as the smallest populated sovereign nation in the world. This means there is not much opportunity for grand festivals, although when the Tuvaluans do come together, they put on a wonderful display of happiness. Most of the festivals are centered on traditional public holidays, such as New Year’s Day and Independence Day; although particularly unique Tuvalu holidays include Bomb Day and Hurricane Day.

Following the fun-filled previous night, this is the first public holiday of the year, observed on January 1. Indeed, due to its proximity to the international dateline, Tuvalu is one of the first places where you can see the new year in, with the clock here ticking over into the next day 22 hours ahead of Honolulu in Hawaii.

This day is celebrated in Funafuti only and commemorates when a Japanese bomb fell through the city’s church roof on April 23, 1943. An American soldier had pre-estimated the danger, and 10 minutes prior to this had evacuated 680 villagers out of the building, of which inhabitants of Funafuti remain thankful for.

Held on October 1 every year, this event commemorates the independence of Tuvalu in 1978. It was a peaceful transition and today Tuvalu boasts status as the fourth smallest sovereign nation by land mass and the second smallest in population. Festivities are centered around Funafuti, where the airstrip hosts an official parade and dances.

On October 21 Tuvaluans commemorate Hurricane Bebe, which hit the islands in 1972. Tragically, 18 people died during this severe storm and hundreds were injured. Every island and atoll in Tuvalu has its own activities to commemorate this important day in the country’s short history.