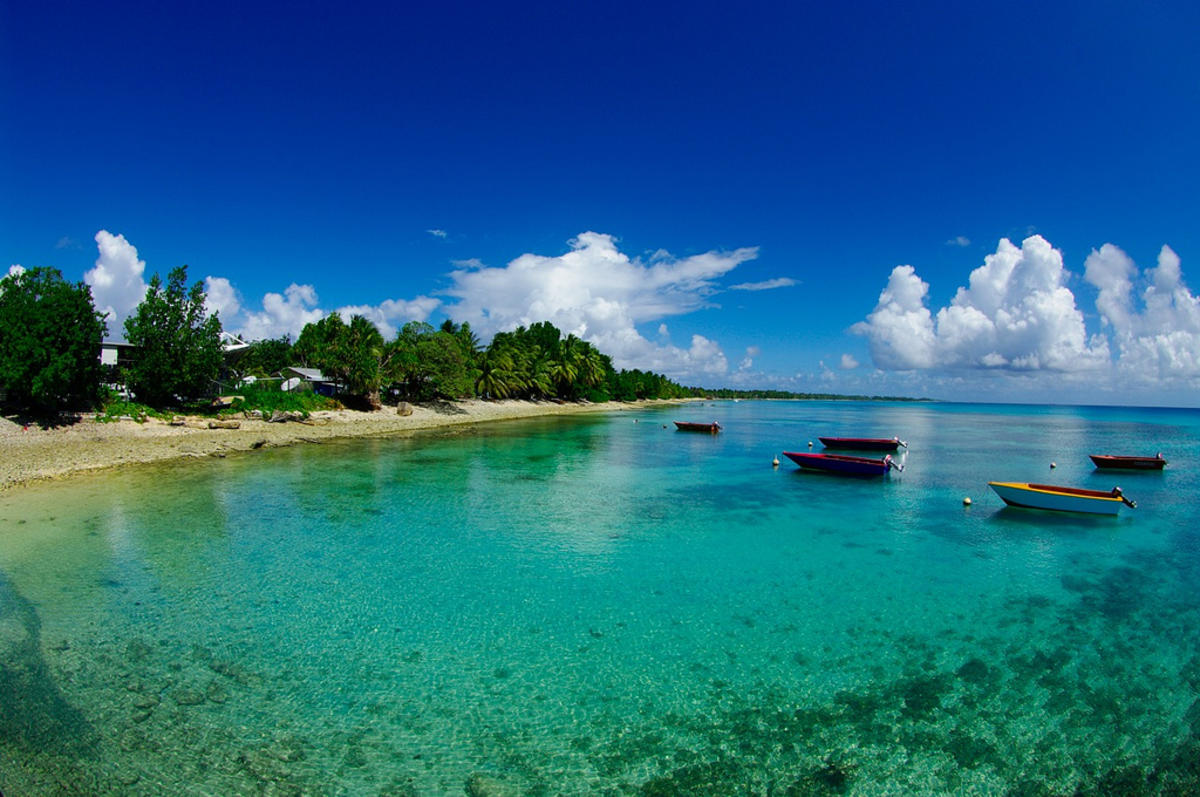 The official language of Tuvalu is Tuvaluan, a Polynesian language which is similar to Hawaiian. English is also spoken in Tuvalu, although not as commonly as Tuvaluan.

The time zone for Tuvalu is GMT +12. Daylight saving isn’t observed in Tuvalu.

Electricity in Tuvalu runs at 220-240V/50Hz variable. You may need a transformer if your electrical appliance differs from this standard (most North American appliances run at 110-120V). The country uses a flat, two-pinned, angled Australian style plug with a grounding pin. You will need an adaptor if your plug does not meet these standards.

The international dialing code for Tuvalu is +688. The cellular telephone network is reasonable on certain islands, although by no means extensive throughout the country. Do not expect 3G networks, only talk and text. The landline telephone network is developed. There are a few internet cafés in touristic areas and hotels.

Duty-free goods can be purchased at Funafuti International Airport, although it is best to wait until you reach Fiji to make these purchases as facilities at Funafuti’s airport are limited. Visitors entering Tuvalu can import the following duty free: 200 cigarettes or 225g of cigars or tobacco; one liter of wine and one liter of spirits (must be over 18 years). If you are traveling to the US, you are allowed to import: one liter of alcohol and 200 cigarettes, 50 cigars, or four pounds of tobacco.

There is no diplomatic representation of US in Tuvalu. For the closest assistance, you must contact the US Embassy on the Pacific Island of Fiji. The closest diplomatic support for British and Australian citizens is also in Fiji.