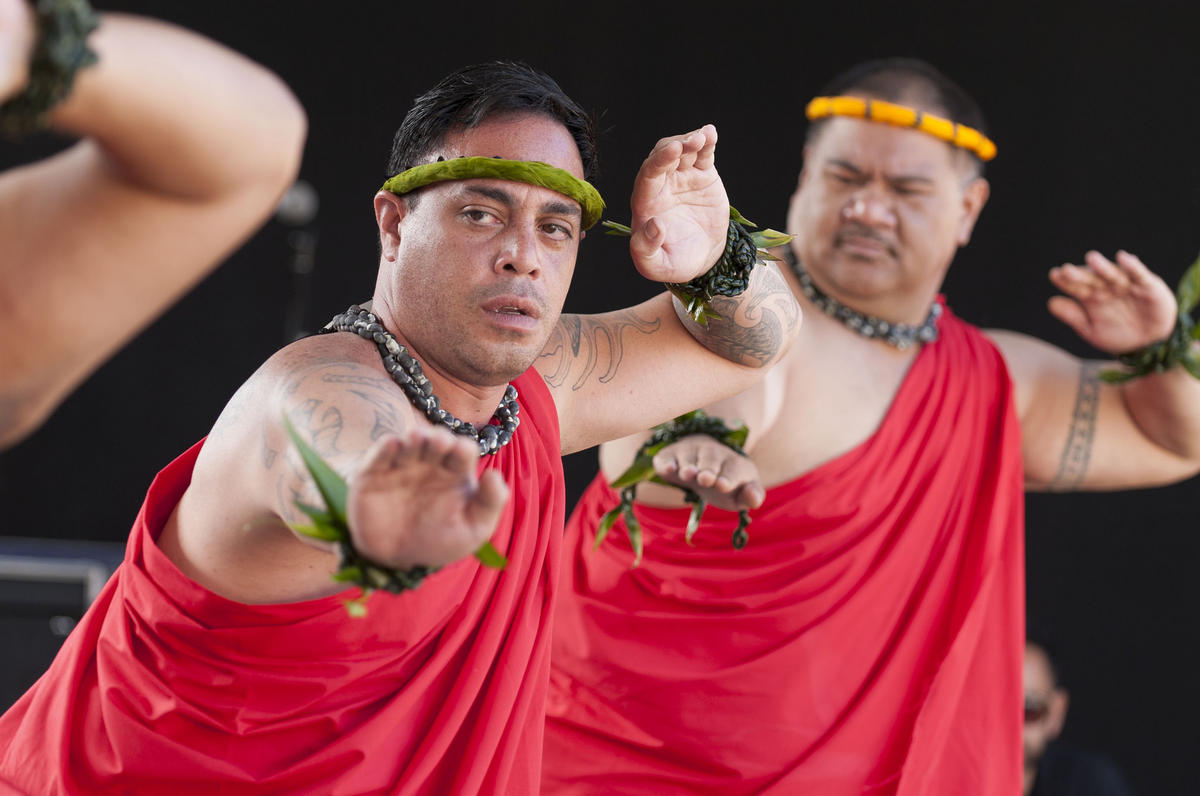 Tuvalu is currently the world’s second-least populated sovereign nation and the fourth smallest by landmass. It contains strong elements of Polynesian culture, which remain evident today. It was first spotted by Europeans in 1568, although there was not much interest in the islands until Christian missionaries arrived in the mid-19th century. Finally, the islands were claimed by the British in the 19th century, who held on to Tuvalu until the 1970s. Now, the country thrives on tourism as well as traditional island life consisting of farming and fishing activities.

The islands of Tuvalu have been inhabited for millennia. Not much is known about the history of the islands prior to European arrival since nothing written was recorded, although evidence at the Caves of Nanumanga suggests there has been human settlement on the islands for many thousands of years. Before Europeans arrived in Tuvalu, the islands were inhabited by Polynesians, who mainly created a society based on fishing the bountiful Pacific Ocean and traveled between the islands by hand-carved, sea faring canoes.

The canoe excursions, which stretched as far as nearby island groups such as Tonga and Samoa, reveal the skills of these sailors and the craftsmanship of their vessels. By the European arrival, eight of the nine islands of Tuvalu were inhabited, hence the name of the country, which means ‘eight standing together’ in the local language. Tuvalu was officially first sighted by Europeans in the 1568 voyage of Spanish explorer Alvaro de Mendana de Neira. The next visit came from a British explorer in 1819, although at this stage no settlement was established.

The first European settlers of Tuvalu were Christian missionaries, when a congregation from the Cook Islands arrived in 1861. By 1878, the Church of Tuvalu had been established, and now as a legacy, 98 percent of Tuvaluans are Christian. By the 1890s, Europeans had begun trading with the islanders. In 1841, Charles Wilkes visited the islands to observe the tribal way of life. In 1890, the famed author Robert Louis Stevenson, who wrote Treasure Island, visited the islands, and it is said he drew much of his inspiration for the story on the voyage.

By 1892, the British Empire claimed Tuvalu as a protectorate since it had acquired interest in the islands of the Pacific following the colonization of the continent of Australia to the south. Tuvalu remained in British hands until 1974, when it was still known as the Ellice Islands. By 1978, it had claimed full independence and had become known by today’s name of Tuvalu. The country is currently the second-least populated sovereign nation in the world, falling second place only to Vatican City. It is also the fourth-smallest nation by landmass. Since independence, tourism has grown to be a major contributor to the island nation’s economy.

Pacific island traditions are commonplace in Tuvaluan culture. This can be seen most prominently in dance performances and the traditional styles of fatele, fakanau, and fakaseasea. Fatele is the traditional dance performed to celebrate leaders, and was performed when Prince William and his wife, the Duchess of Cambridge, officially visited Tuvalu in 2012.

Dances are usually performed in falekaupule, which are traditional community halls. Indeed, these halls serve many functions in Tuvaluan society, including serving as a general meeting place for the community. Community in Tuvalu is still tight-knit and follows traditional practices. Each family is assigned its own task, or salanga, to perform within the community. A family could be assigned to be specialist fishers, house builders, boat builders, and so forth. Each skill set is passed on from parents to children.