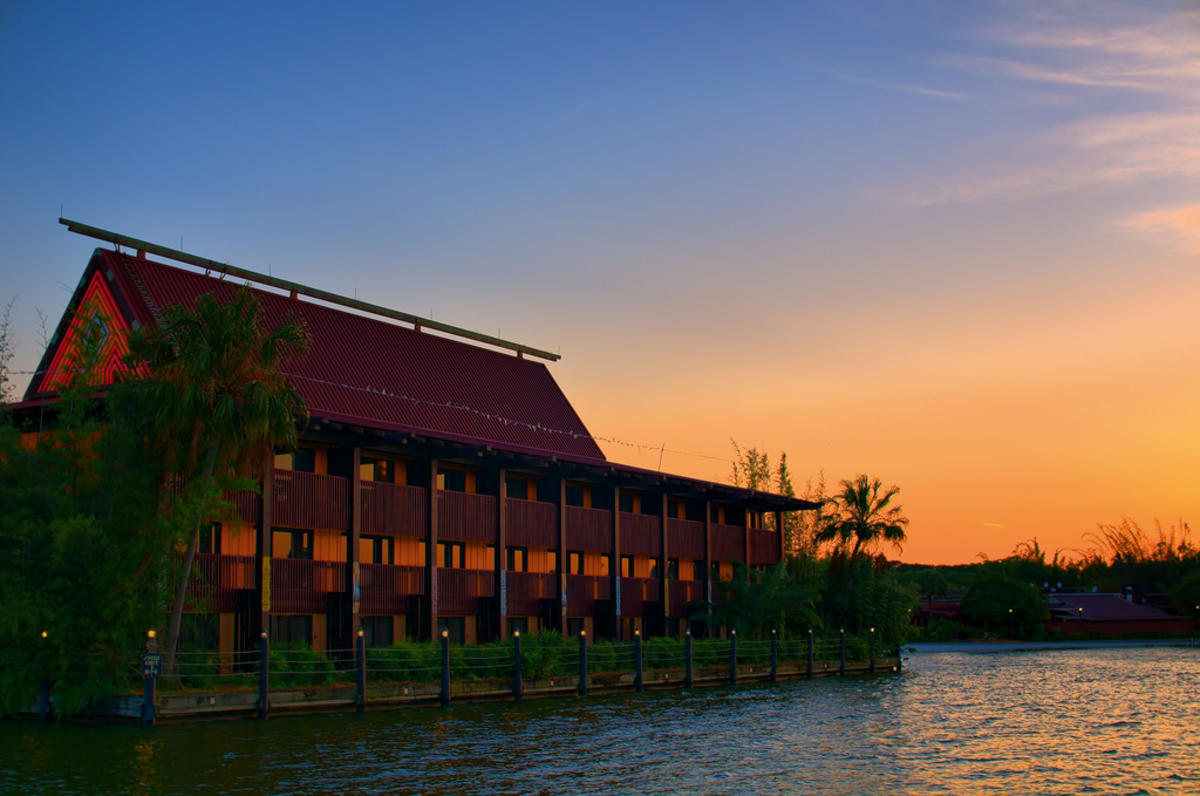 Tuvaluan cuisine is unique in the central Pacific Ocean since it has not been particularly influenced by its neighbors because of the islands’ isolation. The dishes rely heavily on coconut and coconut milk for flavor, and are usually cooked with fresh fish and seafood. Local plants such as taro, which features in many sweet and savory dishes alike due to its versatility, are also used. For example, palusami is a local dish made of taro, taro leaves cooked with coconut cream, lime juice, onions, and local spices. Yet British colonization in the 19th century left its stamp on the local fare, with some British tastes having been adopted into everyday foods.

Bars and Pubbing in Tuvalu

Considering Tuvalu is a small country, you can only expect limited nightlife here. One of the most fun events is the fortnightly ‘twists’ at the Vaiaku Lagi Hotel (Funafuti, Vaiaku), which is a dance night that attracts locals who come to let their hair down. Visitors are welcome to join in the fun. Most of the nightlife elsewhere in Tuvalu is hosted by hotels and resorts, which often provide traditional cultural shows and live music as nightly entertainment for tourists.

Dining and Cuisine in Tuvalu

For the best dining experiences, you should head to the hotels and their associated restaurants on the main island of Vaiaku. Notable restaurants here include: Filamona, Fisherman’s Lodge, The Hideaway, Island Breeze, Laisinis, and Su’s Guesthouse. At any of these establishments, you can expect good examples of fresh fish and seafood dishes cooked in Tuvaluan style. Reservations are not necessary, but are advised for large dining parties.