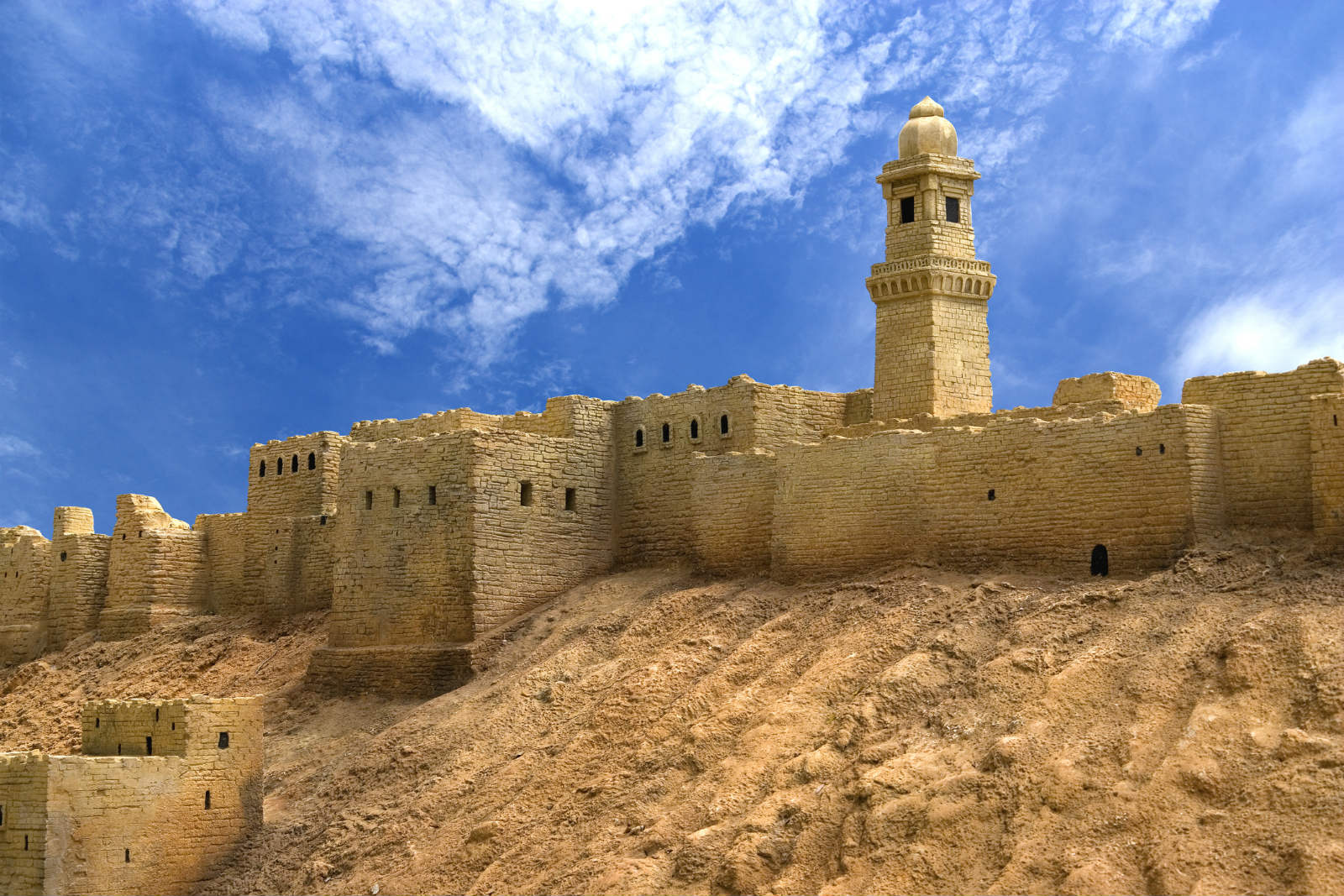 The Syrian Arab Republic, or Syria as it is more commonly known, is without a doubt a Middle Eastern gem. Home to some of the most fascinating sights, the region’s most stunning natural environments and a culture and history filled with mystery and intrigue, Syria is quickly becoming a top tourist destination. It is unfortunate that at present the country is embroiled in a violent civil war but as soon as the political climate calms, this gem should be at the top of traveler wish lists.

The country’s sites, as with many Middle Eastern regions, are largely historical. This is not to say, however, that the landmarks aren’t interesting. Luckily for those who aren’t particularly historically inclined, Syria’s past is livable. Travelers have several opportunities explore ancient ruins and get lost in some of the world’s also inhabited places. The country’s history is rich and what a better way to learn than to visit the actual sites where so many pivotal events took place?

The excursions and activities that the country has to offer are as diverse as the region’s geography. It is this geography, in fact, which forms the basis for many of the activities enjoyed by travelers. Lovers of the outdoors will be quite pleased with the number of excursions there are in regions like the desert, the mountains and of course, the ocean.

Travelers who are less enthusiastic about the outdoors should not be concerned as there are a few activities focused on culture and relaxation. An experience that will never be forgotten is a trip to a local market, where local cultures are at their boldest. For those looking for some rest and relaxation, there is always the well-loved Syrian tradition of visiting saunas and spas. With so many different activities on offer travelers of all inclinations are bound to have a fantastic time.

Syria’s tourism industry is quite well-developed but as a result of the current civil conflict, the industry may not be functioning at full capacity. There is generally a host of accommodation options available to travelers ranging from top notch luxury hotels to humble guesthouses. Travelers should do some careful research, however, as to which establishments are currently operational especially in the hotspot areas like Damascus and Aleppo.

Syria is a geographically diverse country offering travelers new and exciting terrains wherever they go. Whether travelers are looking to laze on a Mediterranean beach, or rough it in the desert regions of the country, there are plenty of options available. The country is also surrounded by neighbors that are appealing in their own right. With Turkey to the north, Lebanon to the East and Cyprus off the coast, there is certainly no getting bored in this region.

The climate of Syria is generally considered to be Mediterranean, but because the country is pretty large there are regional differences between average temperatures and precipitation levels. The inland region is much drier and cooler than the coastal region, which, by comparison are very warm. Syria has four full seasons but they have begun to vary slightly each year. Summers, which last from June to August, can get excruciatingly hot, with temperatures soaring to as high as 114-degrees F. Winter conditions, December to February, are much milder, but usually get around 10 inches of precipitation. The best time to experience Syria is between the harsh summers and wet winters - sometime in the autumn or spring seasons.

There are a host of different travel options available to tourists both inside and outside of cities. The most popular form of travel is local taxi services. Taxis are yellow and can simply be waved from the sidewalk. Car rentals are available but driving conditions are often quite dangerous. There is an extensive network of trains in the country connecting most of the major cities but the bus system is often preferred for reaching more remote areas that trains cannot get to.