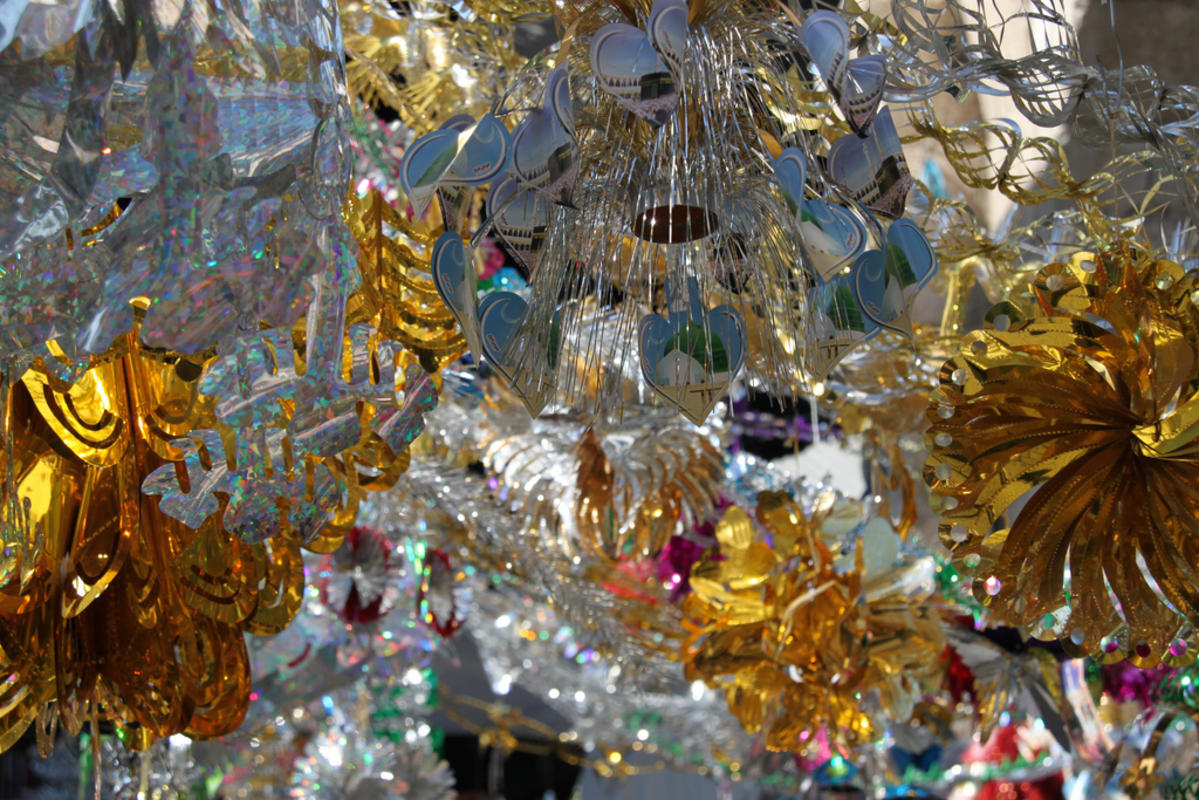 Syria holidays include a calendar full of events to be enjoyed by all who are lucky enough to be in the region at the right time. While the current political situation may curtail certain celebrations there are a few like the annual Cotton Festival and certain religious holidays like Eid al-Fitr which will go on as planned.

Kicking off the Syrian events calendar in April is the National Independence day. Traditionally this day is marked with great displays of national unity and pride. Parades are held in most of the major city centers, locals fly the Syrian flag on high and national songs can be heard coming from homes and local stores around the country. Since the outbreak of the civil war, however, all festivities seem to have cooled down considerably.

Every year in July, Aleppo shows the rest of the country just what it has to offer. The region produces almost all of Syria’s cotton exports and during the annual Cotton Festival, factories open their doors to boast their wares and their skills. Locals from all over the country attend the event, not only to learn new and valuable skills but also to buy 100 percent cotton goods at a fraction of the usual price.

Followers of the Islamic faith make up 87 percent of the Syrian population which means that Islamic holidays in the country are a big deal. One of the most well known events is Eid al-Fitr which takes place in August every year. Eid marks the end of the month of fasting during the holy month of Ramadan. The event is characterized by family and friends gathering for a great feast, the exchanging of gifts, the wearing of new clothes and of course, attending mosque.

Held in Damascus every September, the Arabic Book fair is newly incepted but has proved to be quite popular. The fair’s main aim is to promote Arabic literature and showcase local writers, both established and up-and-coming. Many international authors are also showcased in this event. The festival includes many events including book launches, signings, and discussions with the authors.

Also in September is the Silk Road Festival, an interesting event which aims to celebrate and commemorate the diversity and unity of Syria’s many nationalities. The capital city, Damascus is taken on a journey into the past and transformed into what it once looked like when it was a meeting place for Silk Road caverns. The festival also reaches other cities which are bathed in vibrant colors and host many cultural activities.

Another Islamic holiday, this time held in October, is the Feast of the sacrifice. An important in Islamic country’s world wide, this festival lasts for two-to-three days and commemorates the decision of Ibrahim to sacrifice his first-born son to God. Locals slaughter a sheep to this effect and together, as families and friends, hold great feasts all over the region.