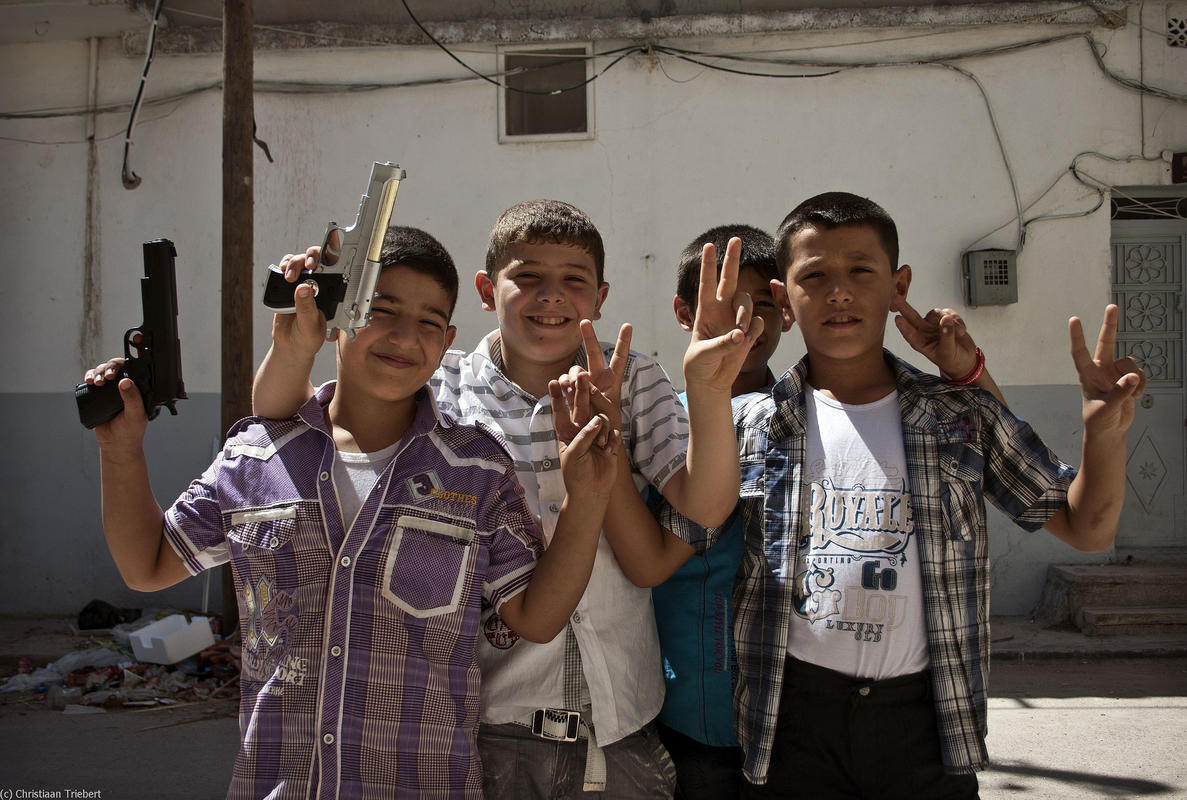 All travelers to the country, including those from the United States, Canada and the United Kingdom are required to obtain a Visa before arriving in the country. Initial visas permit travelers to stay in the country for 15 days with the option of extending for up to three months. All Israeli citizens or any travelers who have an Israeli Visa or transit stamp in their passports will be refused entry into Syria. Travelers with Israeli stamps who are intent on visiting Syria are advised to obtain a new passport before departing. All travelers are required to be in possession of a passport for at least one month after leaving the country.

Medical facilities in the larger cities of Syria are available and of a good quality. The same cannot be said for facilities outside of cities which are limited and often under resourced. It is advised that travelers take out a comprehensive travel or medical insurance policy prior to departing for the country to avoid any payment complications. Travelers who suffer from chronic illnesses should also be sure to take a sufficient amount of medication along with them as the availability of such medication is not always consistent.

The water in urban areas is generally considered safe to drink but for travelers who are unconvinced bottled water is available from most local stores. Water outside of cities, however, should be considered contaminated and should either be boiled or sterilized before use. The same can be said for milk which is unpasteurized. The food in the country is quite safe but travelers should always make sure that fruits and vegetables have been washed and that meat has been properly cooked.

Safety and security warnings were issued in January 2011 after Syria suffered a political crisis and broke out into a volatile civil war. The fighting between the government and rebel force, especially in the larger cities like Damascus, Homs and Aleppo, is intense with a reported 30 000 civilians already killed. Travel to the region at this time is strongly discouraged as conditions have escalated to an extremely dangerous level. Travelers who are intent on being in the country are advised to stay out of conflict zones, but also to leave the country is the violence escalates any more.

Travelers who choose to stay in Syria should endeavor at all costs to refrain from conversations about the government or the current conflict. The secret police (mukhabarat) is particularly alert to such conversations and travelers who engage in discussion run the risk of being questioned.

Current internal conflicts aside, Syria does not generally suffer from the general tourism-related crimes like pick pocketing and muggings. There have been reports of some attacks on tourists in the larger city centers but these are exceptions to the rule. Women, especially those traveling by themselves, will find they receive a great deal of unwarranted attention from males in the country. It is advised to dress very modestly when in public and to travel in groups, especially after dark.