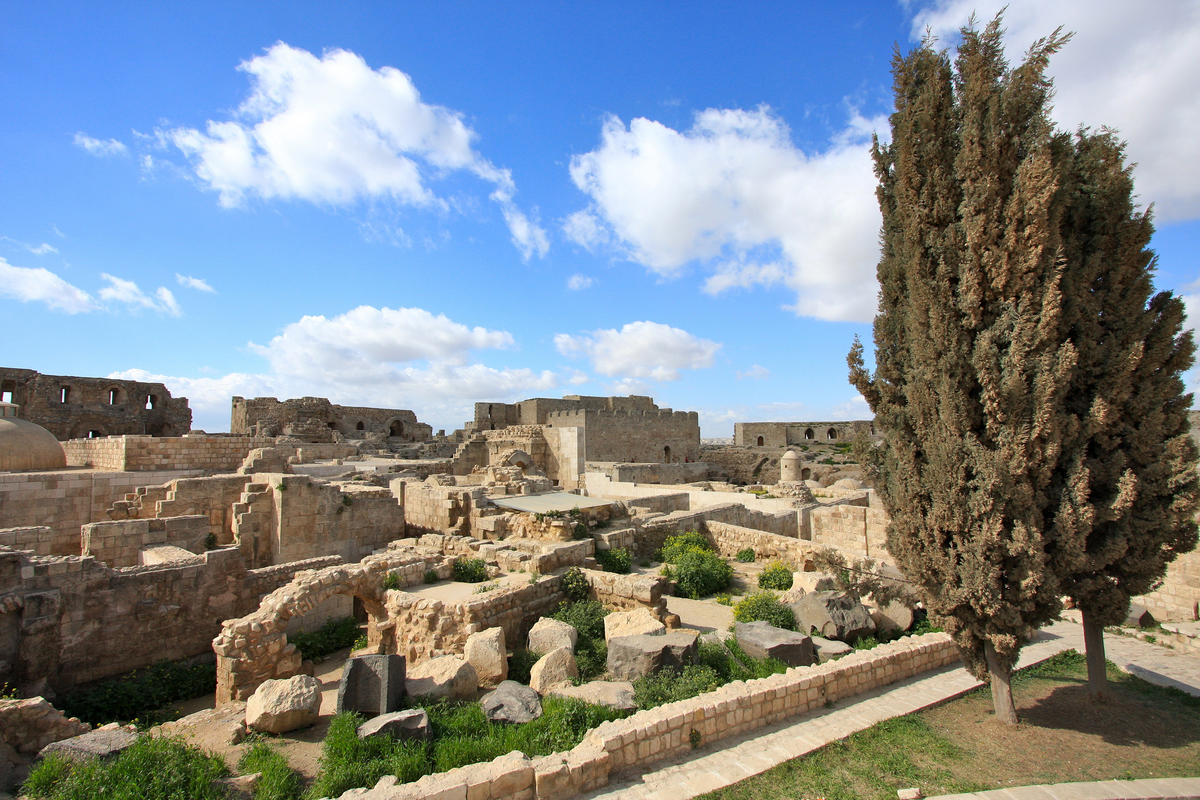 While Syria can generally be said to have a Mediterranean climate there are also striking climatic contrasts between different regions. Different weather conditions can be experienced in the Mediterranean coast area and the dry desert regions of the country.

Cities located inland are much drier and hotter than those on the coast which are wetter and cooler. Some of the regions on the interior display conditions which many consider inhospitable. The mercury on the coast reaches averages of 84°F while temperatures inland often peak at 95°F.

The country displays four seasons but of late they are not set in stone. Summer spans the months of June to August and during this time temperatures can reach often unbearable highs of 114°F. Conditions during winter (December to February) are milder but also wetter with a seasonal average of 10 inches.

The best time to visit Syria is between the harsh summers and winters. Both spring and fall are pleasant time climate wise as temperatures have cooled but the rains have stopped long enough to provide clear conditions. These are, however, also the busiest tourism periods and prices tend to soar. It is best then to book flights and accommodation far enough in advance to avoid disappointment. Other fun periods in the country include Easter time and October and September when many of the Islamic religious holidays take place.