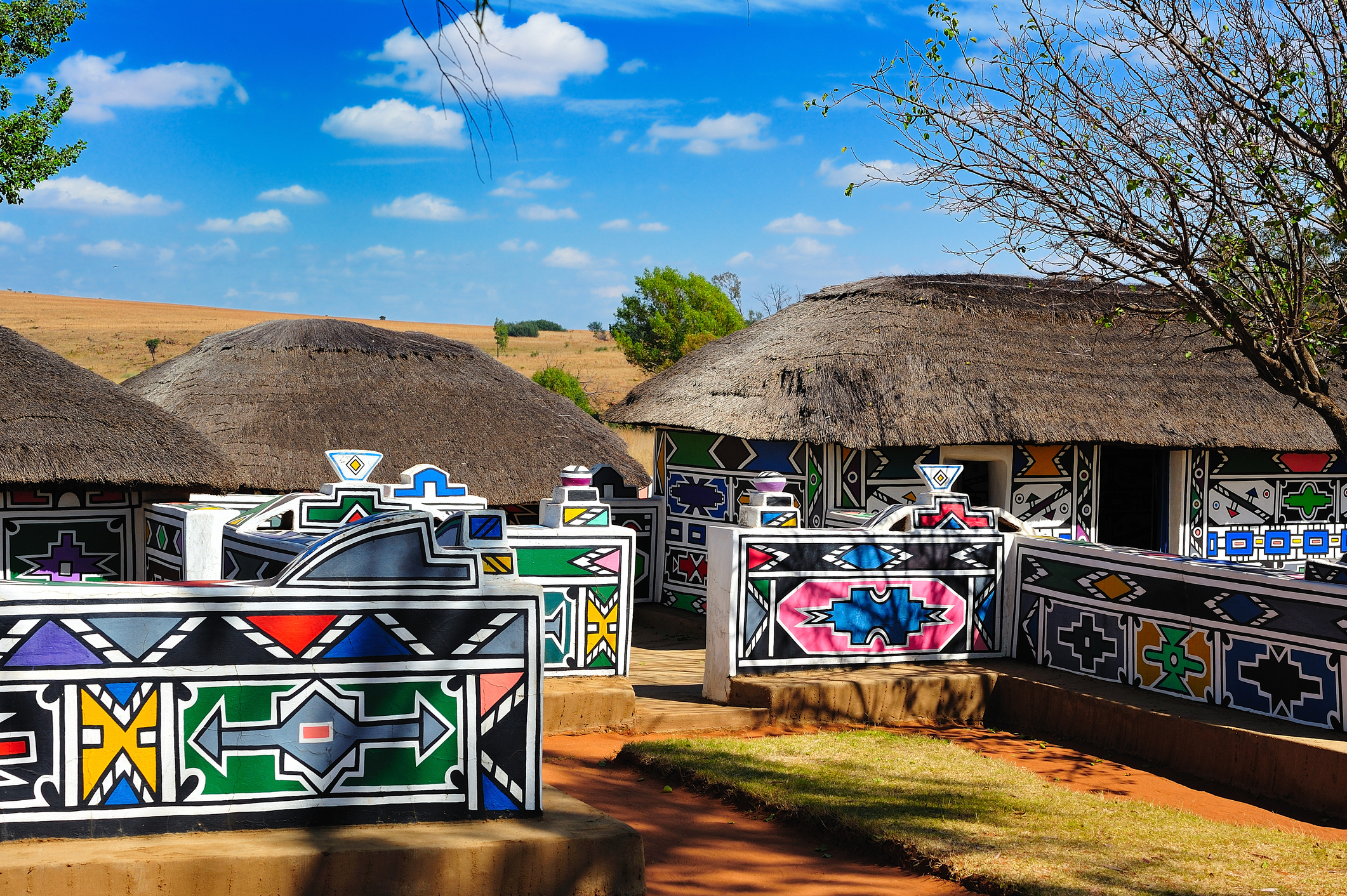 South Africa is known as the custodian of the world’s wildlife population. Kruger National Park is one of the largest protected areas in the world and pulls in more than one million visitors a year in search of the Big Five. Yet the country’s attractions span much more than that. A spectacular 2,300 mile (3,700 km) coastline inlaid with beaches in Port Elizabeth and East London, as well as the legendary city of Cape Town ensures South Africa is consistently atop the wish-list of enviable travels.

African’s southernmost nation boasts a rich history which dates back to the pre-historic era. Fossils unearthed in limestone caves at Sterkfontein are estimated to be over two million years old. Historic sites in Cape Town are abundant, with the stately colonial architecture in Constantia particularly notable. A tour of the Premier Diamond Mine, close to Pretoria, gives insights into the origins of the country’s wealth.

Kruger and Kgalagadi are the largest of the 20-plus national parks in South Africa where magnificent terrain and species including rhinos, lions, elephants, and leopards attract modern-day safari expeditions. Surfing, shark-cage diving, trekking, and whitewater-rafting are among the diverse activities that visitors can enjoy in South Africa.

The Garden Route is said to be the ultimate road trip, stretching across the southeastern Indian Ocean coast, taking in lakes, lagoons, dramatic sea vistas, and pristine national park along the way. The Otter Trail offers hikers the chance to walk through the magical landscape, plus the towns of Mossel Bay, George and Storms River make great bases for exploring.

South Africa has a subtropical climate with an abundance of sunshine and a lack of rain: the inland regions are elevated and in general, tend to be cooler then the coast. Even in the height of summer, cities such as Johannesburg rarely see temperatures above 85°F, whereas in Cape Town and the Western Cape, they often hit 105°F. Summer in South Africa is from mid-October to early February.

The summer months from October through February is prime time to visit South Africa. Booking flights and hotels for this period well in advance are a must. Once on the ground, touring in an RV can cut travel costs down considerably. Bed and breakfasts, safari lodges and bush camps are among the most affordable accommodations. Due to their popularity, Port Elizabeth, Cape Town and the Garden Route have a majority of the lodging options, with something to suit any budget.

Click here for Things To Do in South Africa