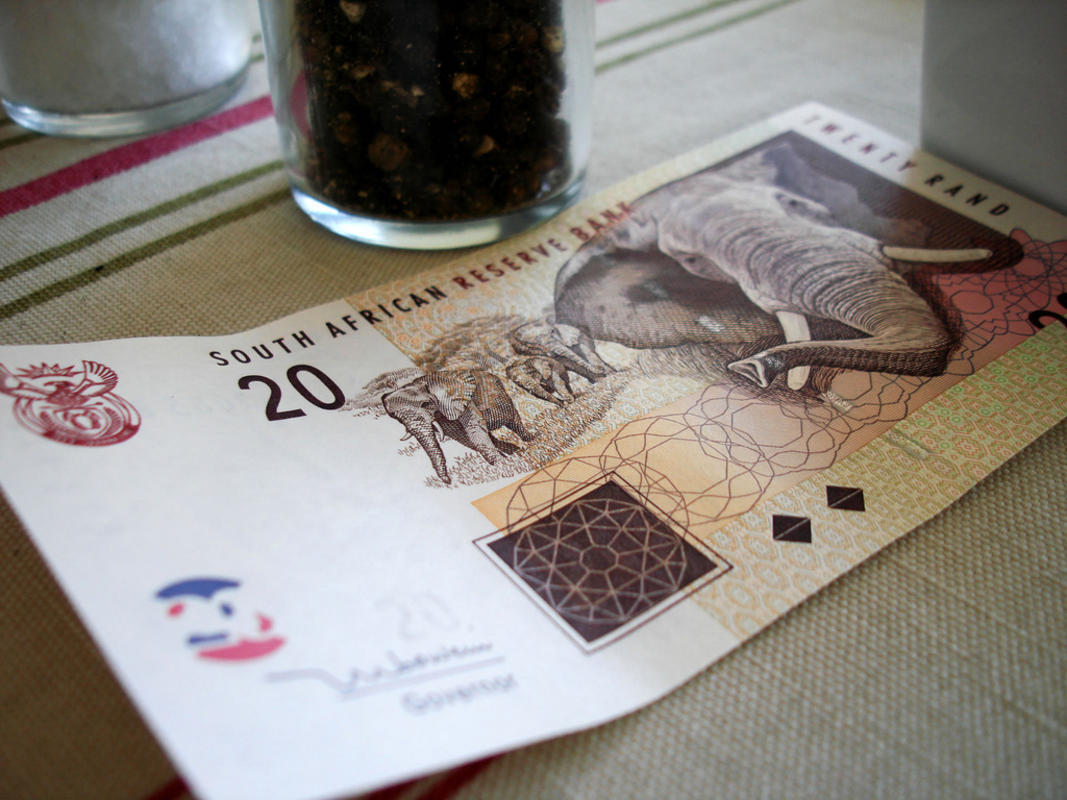 South Africa has 11 official languages and almost 40 percent of the country’s population use native African tongues at home. English is only the fifth-most spoken language, yet it is still widely understood throughout most of the country. South African English contains a lot of unique vocabulary which has been borrowed from Bantu dialects and Afrikaans.

Along with Swaziland and Lesotho, South Africa’s currency is the South African rand (R), with 100 cents in each R1. Rand is usually the only currency accepted for purchases and payments. Visitors can exchange money at banks, airports and large hotels. In towns and other locations which see a lot of tourists, visitors can use their credit cards to pay for meals, gas and other items. There are ATMs in most urban districts, but they are scarce in rural locations.

The country operates on South African Standard Time, which is two hours ahead of GMT (GMT +2).

Electricity supply in South Africa is 220/230 Volts, with sockets accepting either two-pin or three-pin rounded plugs. Hotels often have 110 Volt sockets for electric razors. Adaptors and transformers can be purchased from airports and travel stores.

The international dialing code for South Africa is +27. The area code for Johannesburg is 11, 21 for Cape Town, 12 for Pretoria, and 31 for Durban. Cell C, MTN, Vodacom, and Virgin Mobile are among the cell phone networks in the country. Most of the coastal areas and major cities have ample coverage, but in national parks and most of the western half of the country, the signal is patchy.

Duty-free stores are located in the three main South African airports at Cape Town, Durban and Johannesburg. Travelers flying to the US are allowed to take 200 cigarettes and one liter of alcohol, as well as gifts up to US $400 in value. Visitors entering South Africa can import the following duty-free: 200 cigarettes, two bottles of wine, one bottle of spirits, 50 ml of perfume, and up to R 3,000 of other goods.

Click here for Visas and Vaccinations in South Africa