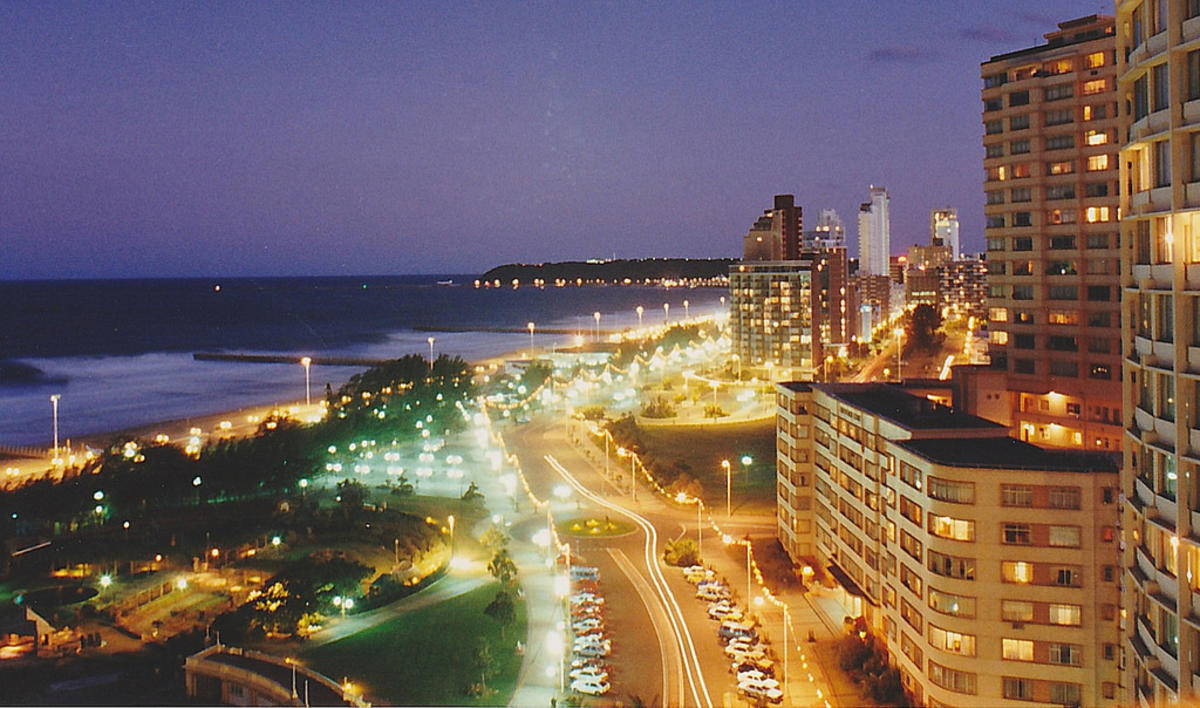 Due to its cosmopolitan influences, South African food is often referred to as rainbow cuisine. Most urban districts have a mix of restaurants where Indian, Japanese, Moroccan, and Chinese dishes are among the menu items. Wimpy is one of the international fast-food chains with a presence here, but there are a number national ones too, with Chicken Licken the most popular. Braai is a South African barbecue. Dried meat known as biltong makes for a good snack. In Cape Town, a perennial favorite is a long stuffed roll called a Gatsby. Pubs and bars abound and can be found in even the remotest of locations ensuring an ice cold beer is never far away.

Bars and Pubbing in South Africa

As is to be expected, Cape Town is home to South Africa’s best selection of nightlife venues. The city is the location of the 200-year old Perseverance Tavern (83 Buitenkant Street, Cape Town), the oldest bar in the nation. Long Street is the hub of the action and features lots of pubs and discos with bands playing jazz and kwaito. Long Street Café (259 Long Street, Cape Town) has been a staple on the street for two decades. Private booths, sidewalk tables and mojitos to die for have garnered the café a loyal clientele. M-Bar & Lounge (38 Long Street, Cape Town) is another street venue with chic décor and prices to match.

Johannesburg’s venues are centered in Braamfontein and the student quarter of Melville. The Radium Beer Hall (282 Louis Botha Avenue, Johannesburg) epitomizes the 1920’s era of its founding. Memorabilia adorns the walls, live jazz bands keep patrons tapping their feet and cold beers quench the thirst after a long day of sightseeing. SIX Cocktail Bar (6, 7th Street, Melville, Johannesburg) is more upscale, while the Troyeville Hotel (25 Bezuidenhout Street, Johannesburg) is the place to play pool, watch sports and hang out.

Dining and Cuisine in South Africa

The Troyeville Hotel (25 Bezuidenhout Street, Johannesburg) is a good restaurant with steaks, seafood and ethnic gems on the menu. Melville and 7th Street, and the downtown precinct in the environs of the Market Theater, provide diners with a choice of eateries. Twist Restaurant (54 Marshall Street, Johannesburg) has sandwiches, pasta, salads, and a full selection of meat on its a la carte menu.

Click here for Shopping and Leisure in South Africa