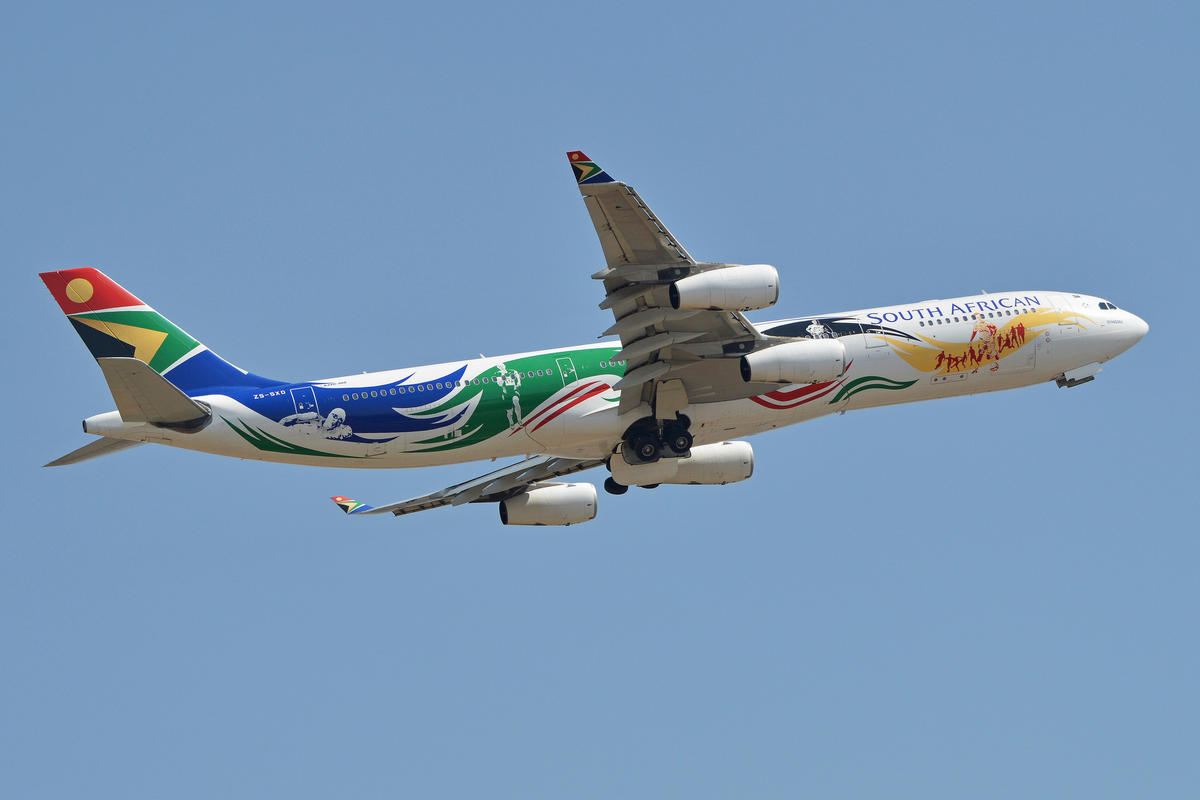 Johannesburg’s OR Tambo International Airport serves 18 million passengers a year and is the busiest airport on the African continent. It has flights to Atlanta and New York-JFK in the US, as well as to locations throughout Africa, Europe and Asia. It also can connect you to most domestic airports, including Kruger, Durban and Cape Town. There are two terminals which serve both domestic and international flights.

OR Tambo boasts more than 100 retail stores and 45 dining outlets. There are also banks, currency exchanges, wireless internet and all the other amenities and services expected of a leading global airport. There is a dedicated transportation hubs for taxis, shuttles and buses to Johannesburg and other locations. Luxliner runs a thrice-daily service to Durban. Eight car rental suppliers have offices in the ORTIA multi-story parking lot including Hertz, National, Budget, and Avis.

Dollar, Avis, Budget, Hertz, and five other car providers offer service from the airport’s Transportation Plaza, which is situated across from the concourse reached via a pedestrian subway. Other amenities include souvenirs shops, cafés and food kiosks, ATMs, and currency exchange.

King Shaka International Airport opened in 2010 and is the gateway to Durban, the Dolphin Coast and its surrounding area. The airport is a hub for domestic flights and has frequent services from Cape Town and Johannesburg. Other airports served are Port Elizabeth, Bloemfontein, George and Kruger Mpumalanga at Nelspruit. International flights may originate from Harare (Zimbabwe), Lusaka (Zambia) or Dubai (UAE).

It is a 20-minute cab ride to downtown Durban. Hertz and Thrifty are two of the five car rental suppliers on-site. In the spacious, two-level passenger building, there are duty-free stores, cafés, pubs, fast-food outlets, and several ATMs.

South Africa’s other principal passenger airports are located at Port Elizabeth, George, East London, Upington, Kimberley, and Bloemfontein. They are mostly served by national carrier South African Airways and its two domestic partners, Airlink and South African Express. Taxis, private shuttles and car rental are the standard onward travel options. It is best to pre-book vehicle rentals because not all suppliers maintain a permanent on-site presence.