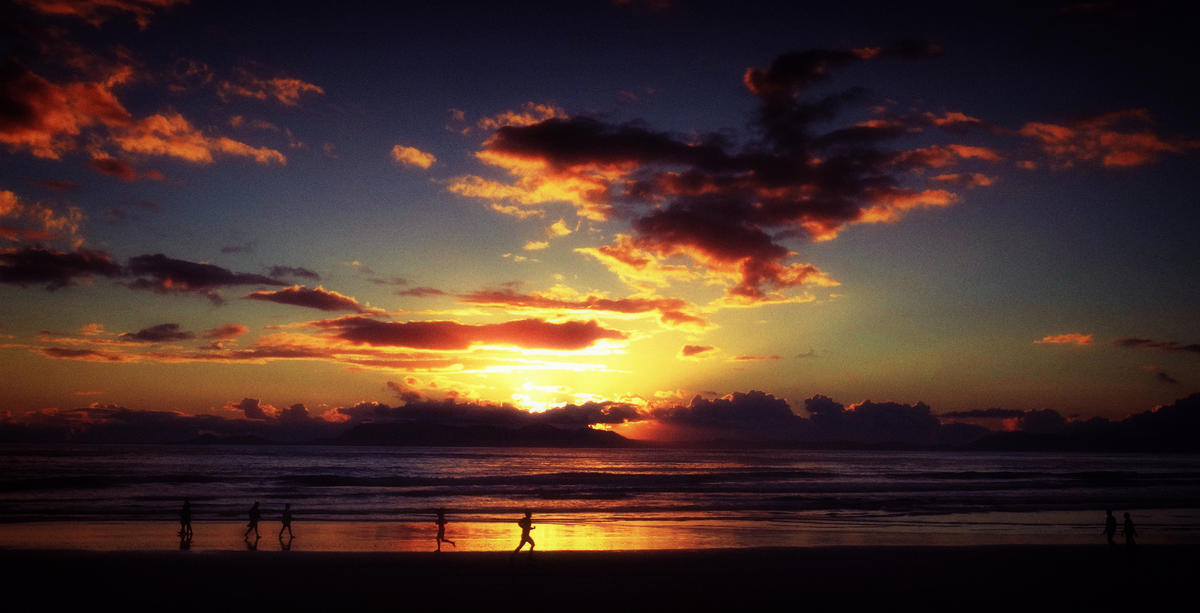 South Africa has a subtropical climate and is noted for its abundance of sunshine and lack of rain. The inland regions are elevated and in general, tend to be cooler then the coast. Even in the height of summer, cities such as Johannesburg rarely see temperatures over 85°F, whereas in Cape Town and the Western Cape, they often hit 105°F. The coast is warmer in winter, with temperatures averaging 45°F, while in the interior, temperatures of 32°F are not uncommon.

Summer in South Africa stretches from mid-October to early February. Days are usually sunny, but there can be afternoon rainstorms, which rarely last long and clear the air. The Western Cape is the exception, which receives most of its annual rainfall during winter.

Winter in South Africa runs from May to early August. Inland on the plateaus, days are generally dry and sunny, but temperatures plummet at night. Durban and KwaZulu-Natal Province, on the eastern shore, lose their summertime humidity and boast temperate days which are perfect for enjoying the great outdoors and beaches.

People visiting South Africa just for its beaches and water-based activities will find the peak summer months around Christmas and New Year the best time to be here. This is also when accommodations are at their highest and when vendors and shopkeepers are less willing to bargain over prices.

Spring (early August to mid-October) and fall (mid-February to April) are the best for hiking and safari trips. Flowers blooming in the Cape give a vivid hue to city parks and rural districts. Whales arrive off the coast in the middle of June and stay through the end of October.

The beach areas and offshore seas are better for diving outside the summer period. Snow at the Tiffendell Resort in the Drakensberg Mountains is suitable for skiing and snowboarding from the beginning of June until the end of winter.

Click here for Festivals and Events in South Africa