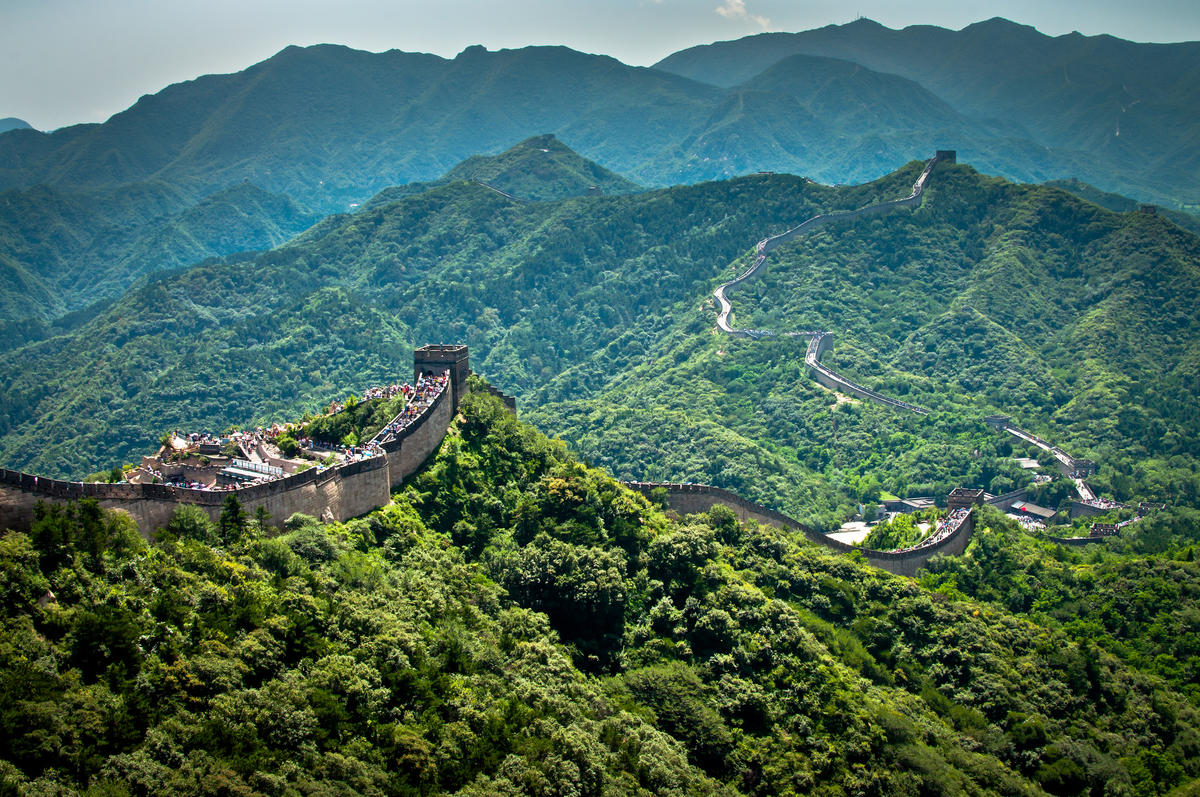 China’s civilization is more than 5,000 years old, and the country stands as one of the worlds most mysterious and intriguing holiday destinations. For centuries, China has taunted far away lands with its richness, luring thousands of traders and explorers in search of wealth. Even though the historic silk trading route has long since retired, not much has changed in the way of China’s extravagance. Today this grand nation stands on the forefront of world tourism, drawing visitors from all corners of the globe.

China’s ancient civilization has been well preserved throughout the country. Visitors can explore sites like the Forbidden City, Great Wall of China, or the Army of Terracotta Soldiers, where the nation’s ancient culture comes to soaring back to life. However, China isn’t all a one-dimensional, human-built holiday hub. Stunning limestone peaks, misty mountain ranges, golden beaches, luscious evergreen valleys and long-reaching meandering rivers make up some of the natural wonders glistening across China. The country is also home to the rapidly disappearing panda bear, creatures which are a global phenomenon in themselves.

China is known as a relatively cheap destination, but modernization has begun to change this idea. Nowadays, cities like Shanghai, Shenzhen, Guangzhou and the nation’s capital, Beijing, are experiencing an influx of Western influences, including high-end shops, restaurants and accommodation which have led to an increase in prices. However, it is still possible to do China on a budget at inexpensive restaurants, malls and cheap, but comfortable lodgings. Rural China tends to be much less expensive than the major conurbations along the eastern coastline.

The higher-end accommodations are often expensive, and located in the more convenient areas of major cities. However, visitors have other hotel options in the metropolises. Backpacker lodgings, medium-range inns and rural retreats are also available. Tourists need to be wary when booking accommodation, as low-end options tend to be extremely basic. When it comes to places to stay, visitors must be sure to make reservations months in advance, especially if they are traveling during China’s busy holiday periods.

One of China’s greatest assets is its abundance of landmarks that sit just outside large cities like Beijing and Shanghai. Buses and railway networks connect tourists to even the farthest reaches of the country which makes day-tripping or short getaways extremely economical and convenient.

Even though the train system is astonishingly extensive, China is also blessed with an excellent domestic air network. Local airlines operating across Chinese skies include Air China, China Eastern Airlines, Shanghai Airlines, China Southern Airlines, and Hainan Airways. A great way to save is to book flights while inside China, which can save tourists up to 15 percent. Chinese cities like Guangzhou, Shanghai and Beijing connect to more international destinations than ever before.

Click here to learn about Things to Do in China