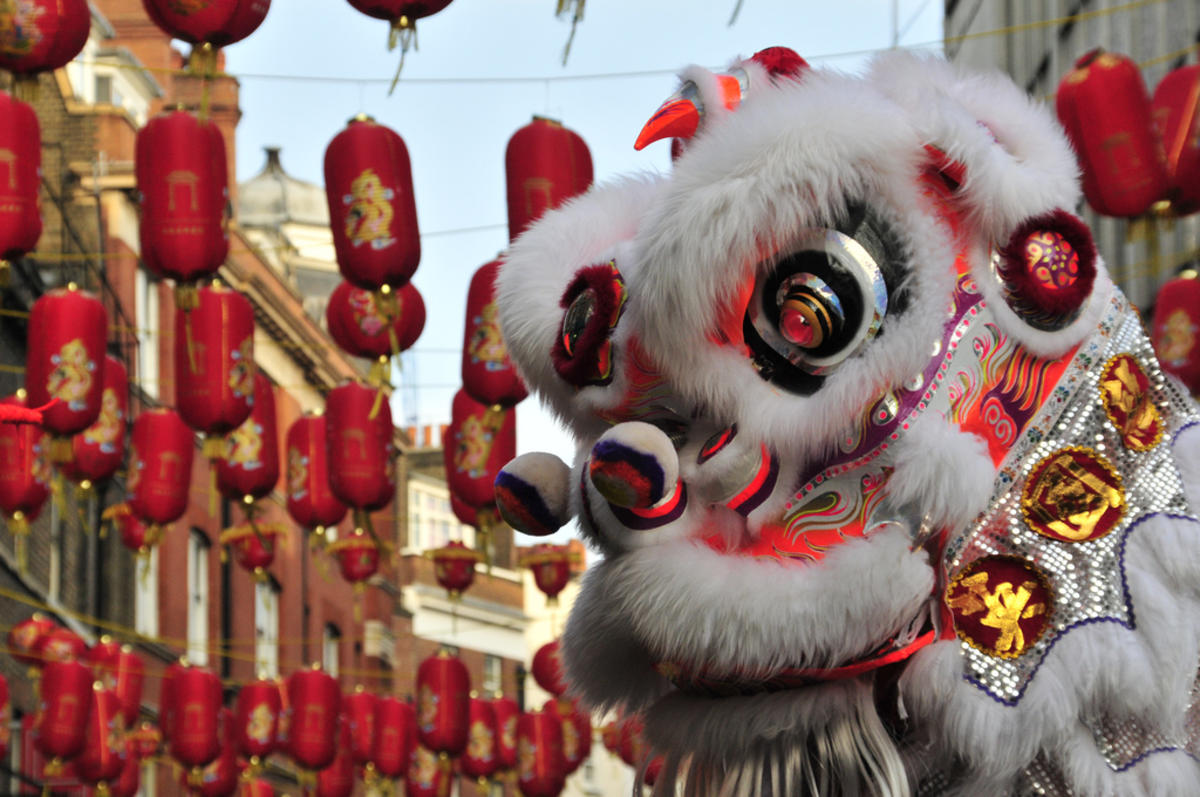 The People’s Republic of China is a unique nation blessed with a rich, ancient heritage which spawned many magnificent festivals, most of which still retain their splendor and importance even in today’s modern world. Chinese New Year is the most prominent event where amazing celebrations are held in cities across the country. Even though it doesn’t rival the extravagance of New Year, the Dragon Boat Festival also lures millions of visitors to the country. China holidays are a time for family, friends and culture.

Generally held at the end of January or beginning of February, Chinese New Year is the country’s most illustrious and recognized festival. Not only is it held throughout China, but also in countries around the world where Chinese diasporas exist. Fireworks, worshipping, dancing, cuisine and music all play a significant role in the success of the New Year celebrations. The event is sometimes referred to as the Chinese Spring Festival.

At the end of February marking the completion of spring festivities, China holds the Lantern Festival. Aptly named for the incredible lantern displays throughout the country’s largest cities, towns, parks and community, the Lantern Festival has existed since China’s ancient dynasties ruled the land. Afterwards, most domestic travelers head back from their holidays to begin a new working year, so transportation is often jam-packed.

Qingming, otherwise known as Pure and Bright Festival, usually held in April, celebrates the coming of spring’s most beautiful period. Visitors and locals head to parks and gardens to enjoy music, dance and performances in the main cities of China. However, visiting cemeteries is usually the first thing the Chinese citizens do and many locals devote part of the day to tending to graves and honoring ancestors who have passed.

Even though this hasn’t been part of the annual calendar as long as some of the more ancient festivals, the Shanghai Formula 1 Grand Prix is a grand spectacle filled with music, food, celebrations, and of course, car racing. Held in Shanghai every April, the city represents China’s leg of this world touring event. Most of the event is held at the Shanghai International Circuit, although there are pre-race parties found throughout the city.

Lasting for seven days in May, visitors flock to the small island of Cheng Chau every year for an event called the Festival of Bun Hills. Sitting off the southern coast of China, there is an interesting array of activities that include colorful parades, costumes, performances and traditional cuisine.

The Dragon Boat Festival, or Duanwu Festival, is one of China’s most thrilling events. It is held on the fifth day of the fifth lunar month, which usually falls somewhere in June. Dragon boat racing is common in China’s metropolises and on this day a special celebratory cuisine is prepared and eaten, such as realgar wine and zongzi.

Sometimes referred to as the Moon Festival, China’s famous Mid-Autumn Festival is usually held in September or October. It follows the lunar calendar, so it changes every year when using modern calendars to set a date. Fire dragon dances, making and eating moon cakes, lighting lanterns, city parades, and even match-making are common activities during this time. Beijing usually experiences heavy crowds and offers plenty of exciting additives to the event.