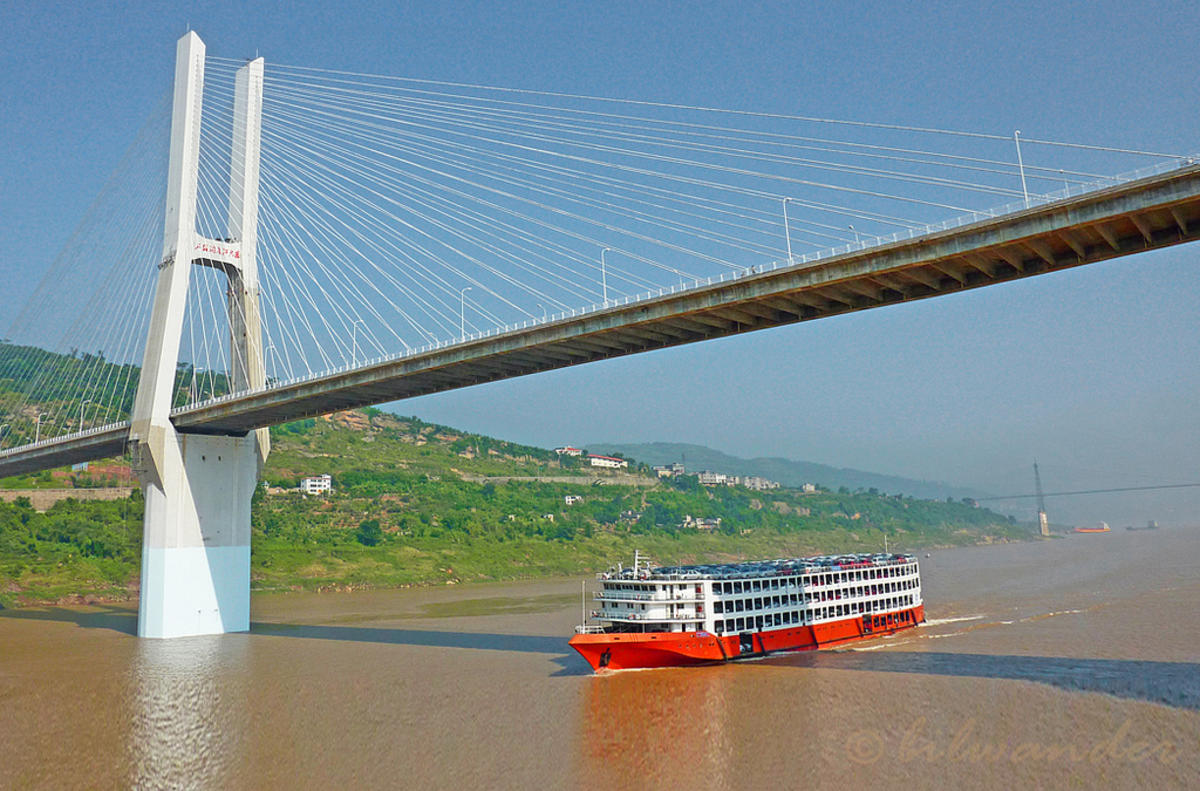 Tourists can get to and around China a number of ways. The most common method is by air, as the country boasts several large international airports. However, there are land routes from various neighboring countries including: Pakistan, Vietnam, Laos, Kazakhstan and Russia. The buses across China are extremely inexpensive in comparison to air travel. Overland railways also connect the country to Russia, Europe, Central Asia and Vietnam. Domestic air routes are extensive and expedient, but the most expensive form of transporation.

Taxis are not only cheap, but they are generally found across most cities and towns within China especially Shanghai, Beijing, Nanjing, Shenzhen and Guangzhou. It is rare for taxis to take advantage of patrons, so tourists don’t have to worry about their safety. However, in general, taxi drivers speak very limited English, so having an address written in the local language will certainly help. There are many popular taxi companies offering services, including Shanghai Bashi Taxi (+86-21-6384-1890) and Beijing Eastern Taxi Service (+86-13-6818-9096). Don’t forget, motorcycle taxis and pedicabs are also available in larger cities, and are ridiculously cheap.

Due to laws against foreigners driving in China, visitors cannot rent or drive their own car. Regardless, tourists who are not used to the rough roads and poor driving conditions in Chinese cities and rural areas shouldn’t be driving anyway. When hiring a car service, a driver is actually assigned, so you won’t have to drive. It is generally easier to take a taxi when journeying within a city. Other more convenient transportation options are available for inter-city travel.

Inner-city buses are not only reliable, but very cheap ways to get around. Despite the fact that many buses in China have uncomfortable seating, rarely use English signs, and are constantly crowded, they are especially convenient in that they go to almost every corner of any major city. With time, visitors can get use to the routes and won’t have many problems when traveling.

Inter-city buses range from very comfortable to absolutely appalling. However, visitors can easily find a bus service to suit their needs with a large variety of options. Coaches (long-distance buses) travel almost the entire landmass of China. With Dragon Bus China, traveling by bus has never been easier. These are ongoing bus routes that connect cities across the country, giving visitors much more freedom and flexibility in their itinerary. It is also possible to travel by sleeper buses, which instead of seats, contain bunk beds for passengers to catch up on their zzzs.

To say China’s rail network is extensive would be an understatement. In fact, more than 25 percent of the world’s rail traffic is found in China. The rail system ranges from regular commuter trains that stop every few minutes to the G-series high-speed express trains that travel at more than 250 mph (400 kph). Chinese domestic travelers tend to use rail transport more than air when the holiday seasons come around, which means inter-city trains are always full in the peak season. While the most expensive train tickets are never as expensive as a domestic flight, the price of tickets depends largely on the time of year, seating class and distance of travel.