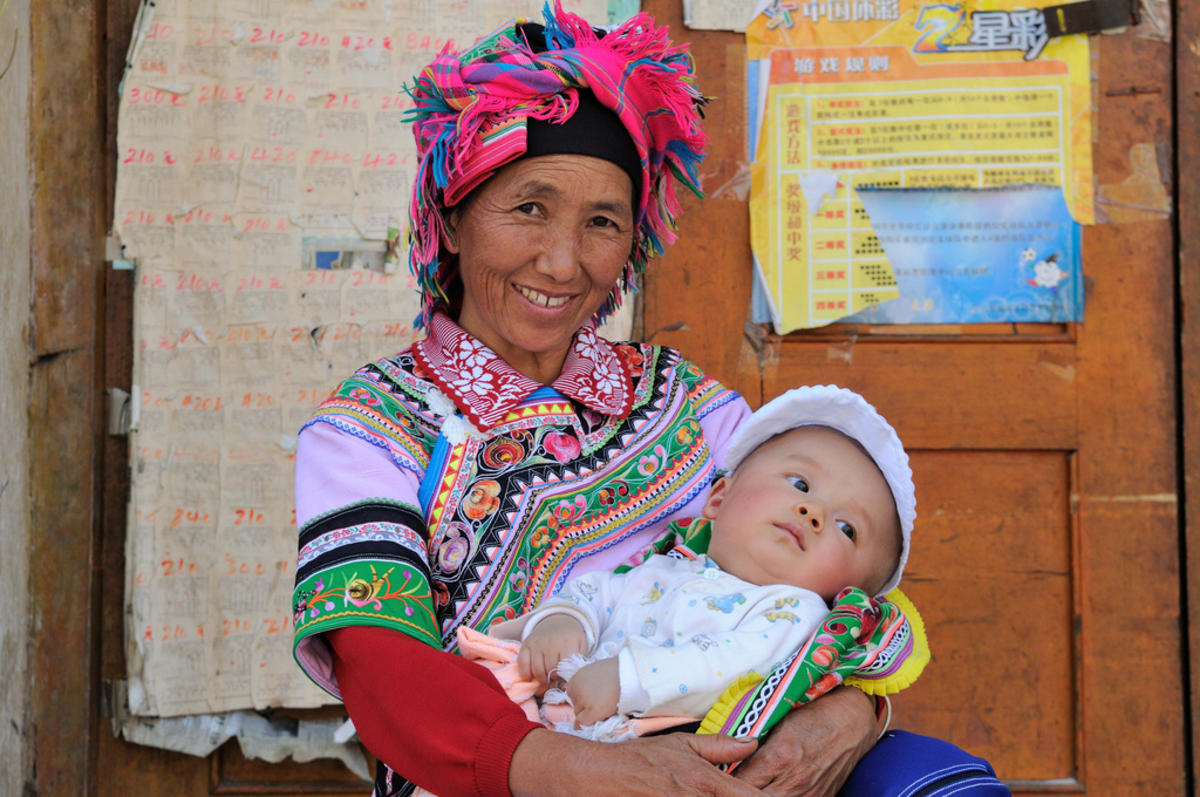 China boasts one of the world’s most important ancient civilizations, but still manages to maintain a ferociously progressive modern landscape. From ancient imperial dynasties that were housed in the Forbidden Palace to the tightly controlled communist regime of modern day China, the country has had a fascinating culture and history that demands attention from the outside world.

China is arguably the cradle of Asian civilization, as evidence of human settlements along the Yellow River Valley date back thousands of years. Early China was dominated by feudal lords and warring areas, including the Shang and Zhou dynasties, which were among the most famous early rulers of China.

The country became unified by its First Emperor, Qin Shi Huang, in 221 BC. Fifteen years later, China embraced a new dynasty led by Emperor Han, which rose to be the first golden age for the country. Standardized measurement, currency, written symbols, and the invention of significant products like paper and gunpowder helped China experience a period of rapid growth.

For nearly 2,000 years, an imperial system was used in China, until the fall of the Qing dynasty in 1911. This wasn’t an overnight surprise though, as decades prior to their demise colonial powers had begun to tear away parts of the vast empire, such as Hong Kong’s succession to the British, and Taiwan’s succession to Japan.

The Republic of China was founded in 1911 by Sun Yat-Sen, but turbulence followed as the Kuomintang (KMT) and Chinese Communist Party (CCP) initiated conflicts with each other. KMT eventually gained control of Eastern China and prior to the Second World War, industrialized, strengthened and globalized cities like Shanghai which quickly became Asia’s grandest metropolis.

During the war with Japan, China ceded much of its northern territory to the Japanese. Brutal massacres occurred, but with the combined KMT and CCP forces, plus allied assistance, China threw off Japanese occupation in 1945. Not out of the woods, civil war between the democratic and communist parties began almost immediately, lasting until 1949. The KMT were defeated and fled to Taiwan. Meanwhile, on mainland China, Mao Zedong’s communist party created the People’s Republic of China on October 1.

Despite an ‘up and down’ economy under Mao’s rule, China remains a communist state even today. Nevertheless, following President Mao’s death in 1978, new leaders began to establish Special Economic Zones and operate decentralized economic policies that helped cities like Shenzhen, Guangzhou and Shanghai develop into powerful market economies. Even though these areas make up the country’s strongest local economies, China is, politically and governmentally, one of the world’s strictest communist nations.

Tourists will be able to find information about China’s history through numerous sites most of which are in Beijing. Explore the Forbidden City (4 Jingshan, Qianjie, Beijing 100009) to learn more about preceding dynasties, or take some time to see the National Museum (22 Xijiaomin Alley, Xicheng, Beijing). The Presidential Palace (Changjiang Road, Nanjing, Jiangsu) in Nanjing takes visitors back to China’s Nationalist government, which now thrives upon the island nation of Taiwan.

One of China’s most alluring aspects is its intriguing, unique culture. There are many branches of extravagance within the country, so tourists should set aside plenty of time to explore them all. Standing as one of the four ancient civilizations, China showcases an abundance of ancient skills including calligraphy, painting, music and martial arts. Even the much of the cuisine can be dated back to one of several dynastic rulers.

Kung Fu is commonly recognized throughout the globe, originating and still widely practiced within China. Chinese folk dancing and elaborate puppet shows have an important place in modern society too. Major festivals and holidays are renowned for hosting these ancient-origin cultural performances. Also, Chinese culture can be seen through the unique architectural designs of building design. Temples, palaces, pagodas, bell towers and more provide fascinating insights into the beauty of China.