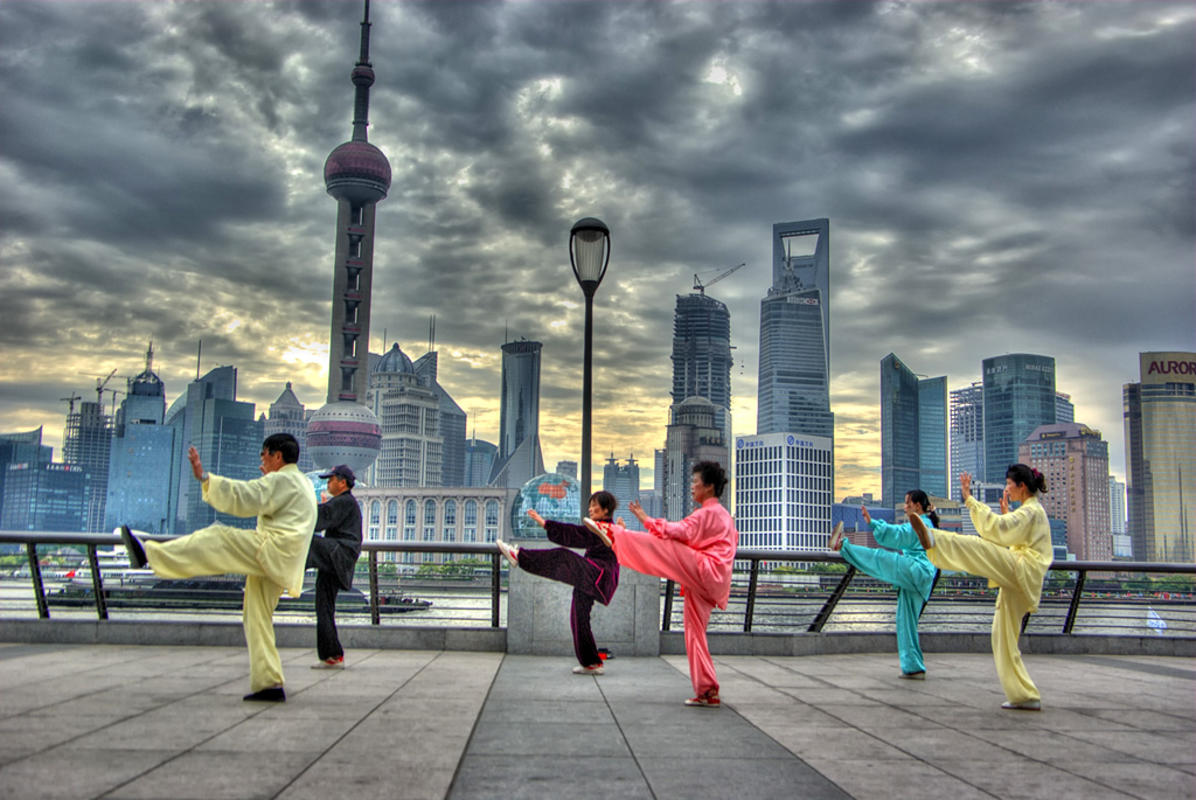 China’s weather is just as diverse as the nation’s topography. A general rule of thumb is the further north you go, the colder it gets; the further south, the warmer, and the further west, the harsher it gets. Northern China is categorized by very warm summers (June to August) that average around 86°F (30°C). The months are typically dry and experience very little temperature change between day and night.

The winter months (December to February) are bitterly cold. The mercury regularly falls below freezing, but the sky remains clearer than in the summer. Southern China’s climate is somewhat different to that of northern China. Much heavier rainfall readings are found in this area mostly due to monsoon winds sweeps northwards from the equatorial region. Winters can still get quite cold, with temperatures in the Shanghai region falling below 50°F (10°C). Summer months are hot, humid and boast the highest precipitation. Yanghsuo receives more than 350 mm of rain during the month of May.

If tourists can brave the cold weather of China’s northern cities, then traveling during the months of November and December is recommended. The sky is much clearer, air pollution tends to recede somewhat, and the climate remains relatively dry. The summer can be hot, rainy and uncomfortable at times in the north. The end of winter is marked by Chinese New Year so try to avoid this period if possible. Domestic travel crowds are insanely huge, so accommodations, flights and transportation are often astronomically expensive… that is if they are available! Also, many shops and businesses close for the holiday period, lessening the chances of a true Chinese experience.

For travel to southern China, summer is the best time to visit places like Hainan, where the beach dominates tourism. In most areas, rainfall is highest in the summer months. However, much of the precipitation in tropical areas comes in short, heavy showers so it may not ruin a whole day of sightseeing. Two other high seasons are the first week of May and October. These periods support national holidays, so crowds are usually immense and overall costs skyrocket.

Click here to learn about Festivals and Events in China