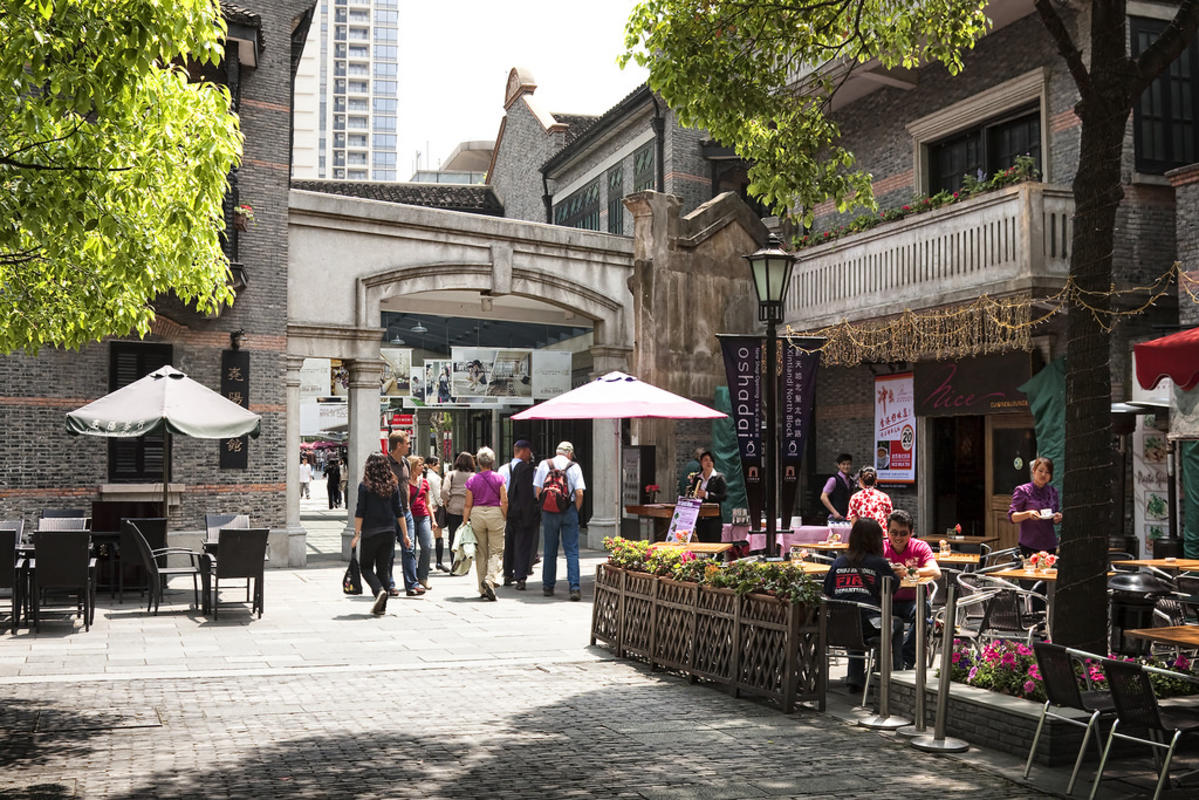 Major cities in China boast a stupendous range of dining out options, from deliriously expensive five-star restaurants to quick and easy street food. The dominant cuisine in the country is of course, Chinese, however, like ‘Western’ food; Chinese is different depending on the region. Tourists in Beijing will find ample restaurants serving Peking duck, while the Cantonese-influenced areas boast dim sum delights. Beer is commonly served throughout China, but visitors can also sample grape and rice wines, which are locally produced. A night on the town is a recommended activity for anyone visiting metropolises like Beijing, Shanghai and Shenzhen. However, China’s nightlife tends to soften the farther people get from urban conurbations.

Bars and Pubbing in China

A number of cities offer great entertainment areas, including Guangzhou, the gem of the Pearl River delta; Shanghai, the most expansive city; and Shenzhen, the new city. Guangzhou has a hot nightlife scene, with many of the pubs and clubs winding down between 3:00 a.m. and 5:00 a.m. Most visitors head to the three busiest after dark streets, which include Binjiang Lu Bar Street, Bai’e Tan and Huanshi Lu. The most famous is Binjiang Lu, as it straddles the banks of the Pearl River. Expats and locals frequent the always-popular Cave (360 Huanshi East Road, Guangzhou) club, which boasts exotic dance and music. Penthouse (#5 He Ping Road, Overseas Chinese Village, Guangzhou) is the place to go for a more sophistication clubbing experience.

Being the largest city in China, it is not surprising that Shanghai boasts many major drinking and dancing spots. The Bund, the French Concession’s Julu and Huaihai roads, and some bars in the districts of Tian Zi Fang or Xintiandi are the most electric destinations for a night out in Shanghai. Try The Geisha (390 Shaanxi Street, Shanghai) for a modern Japanese sake bar and Vegas-influenced decor. Judy’s Too (176 Moaming South Road, Shanghai) is a relaxed place that is a regular favorite among the expat crowd. Clubs in Shanghai don’t usually pick up until after 10:00 p.m. so get a good nap in because closing time isn’t until 3:00 a.m. or 5:00 a.m.

Despite developing into a global city only in the last two decades, Shenzhen is home to plenty of energetic districts, especially after dark. Areas like Nangshan, Huaqiao City and Shekou possess plenty of illustrious night-spots. Suzy’s Lounge Bar (120 Coastal City East Block Nangshan, Shenzhen) is one of the more relaxing and chill lounges in the city, and open until the wee hours of the morning. For live rock music, head to the Base Bar (1019 Shangbu South Road, Futian, Shenzhen), which operates daily until after 3:00 a.m.

Dining and Cuisine in China

Beijing is a magnificent destination to sample some of the finest cuisine in the world. The Chinese capital is famous for its many northern dishes, including the global phenomenon, Peking duck. However, a huge range of imperially-influenced foods with exotic and delectable ingredients are also found. Many of the best restaurants are housed within the four downtown districts. Dadong Roast Duck Restaurant (22 Dongsishitiao, Beijing) is considered to be the premier place for duck within the capital and modern international fusion is also available. The Courtyard (95 Donghuamen Dajie, Dongcheng, Beijing) and Capital M (No. 2, Qianmen Pedestrian Street, Dongcheng, Beijing) are great choices for ‘Western’ cravings.

Click here to learn about Shopping and Leisure in China