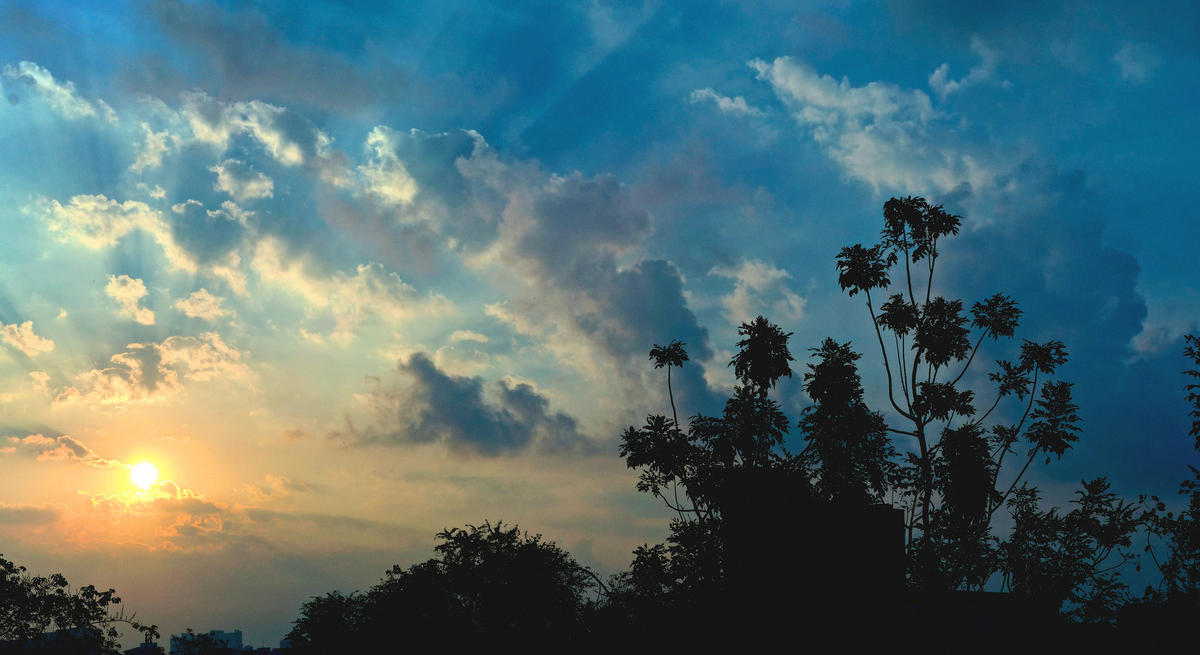 Due to its close proximity to the equator, Thailand has a largely a tropical climate. Throughout the year, they experience hot and humid weather that only varies slightly between the cooler and warmer months. There are still three distinct seasons which differ in temperature, rainfall and humidity. However, the far northern reaches are quite mountainous, as are the foothills of the Himalayan Plateau, making the climate cooler and less humid than the rest of the country.

Between November and February, many parts of Thailand experience their cool season. The average temperature during is between 70°F and 80°F. Rainfall and humidity remain low and temperatures are relatively mild. Between March and July, Mother Nature turns up the heat as it soars to 100°F. Aside from the occasional afternoon storm, precipitation is not as prevalent as third period of the year.

The rainy season brings an end to the harsh heat July through October with September getting the brunt of it. Temperatures are still around 90°F, but the short bursts of precipitation cool the landscape drastically.

The best time to visit Thailand largely depends on where you’re heading. To tour the capital and the north like Chiang Mai, November through February is recommended. However, this is the high season for many regions, as the cooler weather offers some relief to the intense humidity of Thailand. Hotels, flights, trains, and car rental are usually at their peak during this period.

The Songkran festival in March/April sees another group of travelers flock to Thailand. The weather is extremely hot, but with so many beach resorts, it’s easy to find a place to take a dip and indulge in a cocktail. Prices tend to increase around this time, as the local Thai population is also on holiday.

If you’re looking to save some money, prices are significantly lower during the rainy season. However, be aware that heavy precipitation causes traffic jams in Bangkok, Chiang Mai and other areas. The southern islands, such as Koh Samui, experience an opposite climate, and therefore, peak at this time.