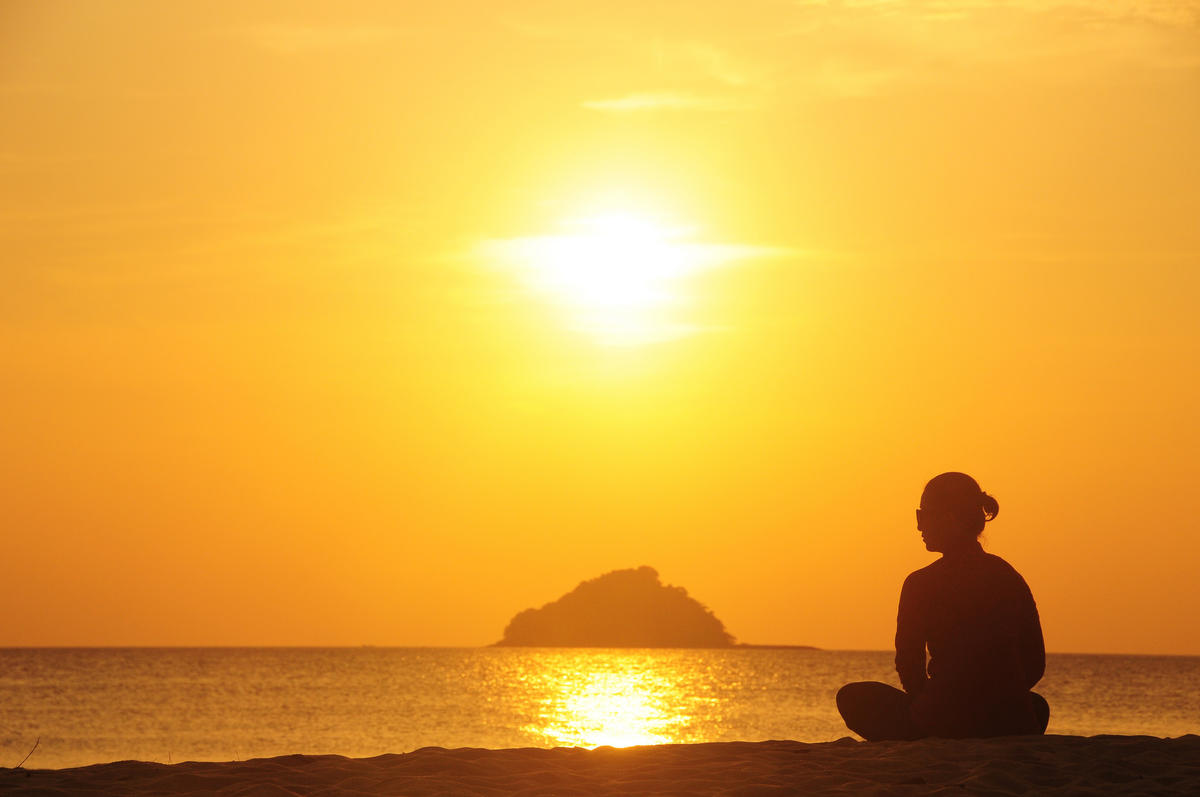 Built in 2006, Bangkok Suvarnabhumi International Airport took over from Don Mueang International Airport as the leading gateway into Thailand. More than 50 million passengers travel through here each year, making it one of the most important hubs in Asia. 300,000 flights arrive at the airport annually, which come from every continent on the planet. Thai Airways is the flagship carrier offering routes to Los Angeles, and dozens of other destinations. US travelers can also fly on United, which makes a connection in Tokyo before reaching Bangkok.

There is only one terminal at the airport, but it is still one of the largest single airport structures in the world. All domestic and international flights check-in on floor four (which is actually the sixth floor structurally). Visitors will be able to find plenty of restaurants including Burger King, Starbucks and sit down cafés like S&P. Dozens of world-class and local retailers entice travelers to shop at Hugo Boss, Calvin Klein, Hermes, Gucci, Coach, Chanel and more.

The Thai airport is connected to downtown Bangkok via the number 7 highway, which is also known as the Bangkok Chonburi Motorway. Traveling by car or taxi along the Bang Na Expressway is also possible, but less convenient. The Airport Link was constructed in 2010, and operates express connections to multiple downtown locations. The train runs from 6:00 a.m. until midnight, and is the cheapest way to get to Bangkok.

The second most important gateway into Thailand is via Phuket, which boasts a smaller, but still thriving international airport. More than eight million passengers use the facility annually to travel to the southern islands. Two terminals operate here, both within the same large complex. Thai Airways and Thai Air Asia are the busiest carriers, but Americans will need to transfer in Bangkok.

Chiang Mai, the largest city in Northern Thailand, is home to the third largest international airport in the country. With three million passengers a year, most international flights connect to East Asia, West Asia and several European destinations. Travelers from the United States can reach Chiang Mai through Bangkok, as the capital offers several daily routes to the north.