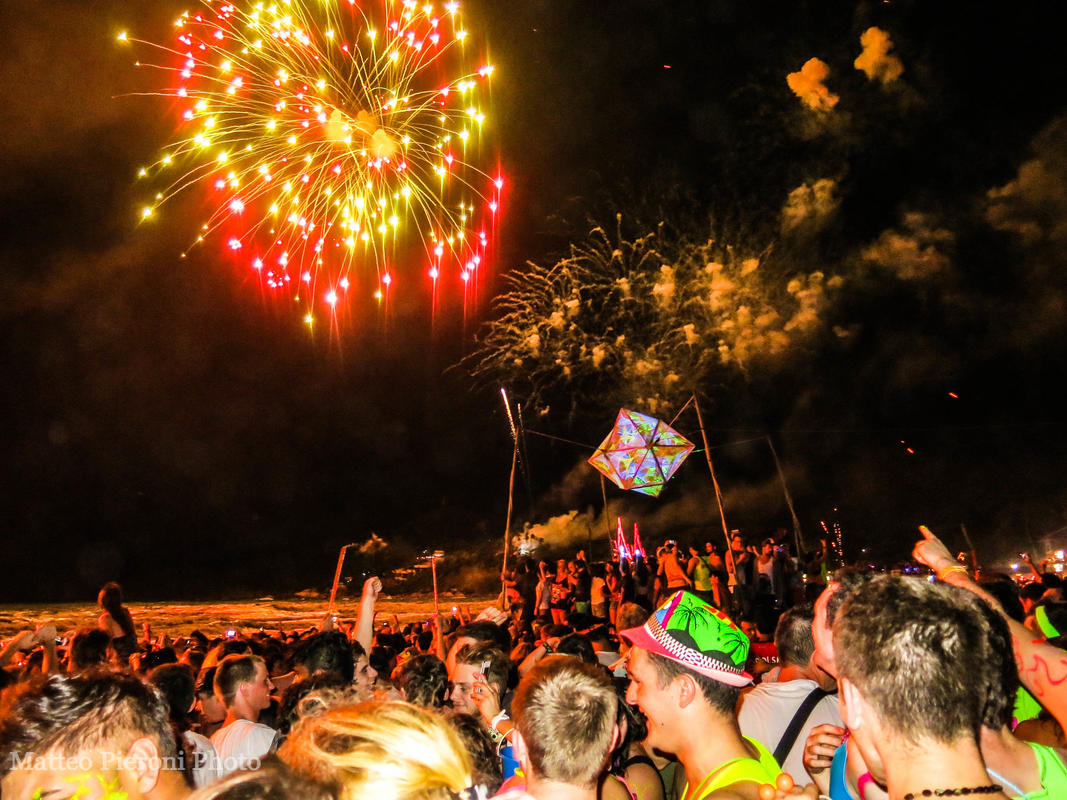 Many Thailand holidays come from the country’s deep seeded Buddhist faith and elaborate culture. Songkran is a fascinating event that welcomes the beginning of the warm season with a massive water fight. Tourism has seen the monthly Full Moon parties on Phangan recognized as some of the best parties in the world and draw festive revelers from across the globe.

Held in the month of November, Loy Krathong is an interesting celebration that gives thanks to the water goddess. Locals head to the nearest river, lake or even swimming pool to let a kratong go, which floats down the waterway. The best place to see the illustriousness is Sukhothai.

There is a large Chinese community in Thailand and as a result, Chinese New Year is widely celebrated. Feasting is a popular activity, and most locals head to a nearby temple to pray for good luck. Bangkok’s Chinatown district, which is known as Yaowarat is extremely popular at this time.

Held in April, Songkran celebrates the traditional Thai New Year. It recognizes the beginning of the hot season, and following wet season for traditional harvests. What results is a massive water fight where everyone is prone to get soaked. Always carry an extra set of clothes if you’re going out.

Also known as Father’s Day in Thailand, December 5 is the King’s birthday. A tremendous array of memorabilia and items are displayed to commemorate another year with the much-revered nobility. Thousands of locals head to Bangkok’s Rattanakosin area near the Royal Palace to celebrate.

August 12 is the Queen’s birthday, also known as Mother’s Day in the kingdom of Thailand. There are celebrations at the Royal Palace, and many parks have festivals and events dedicated to her majesty.

Held on the island of Koh Pha Ngan, the Full Moon Party is Thailand’s most renowned celebration. The southern island of Pha Ngan is the location of the event, which occurs on the Full Moon each month. The main revelry happens at the beach, but bars, pubs and streets are all packed with party-goers.

Not a renowned festival, Coronation Day is more of a commemoration, and should be respected by both travelers and locals. It marks the anniversary of the current king’s coronation in 1950 and is held on May 5 every year. Thousands pack the streets around the Grand Palace in Bangkok with well wishes.