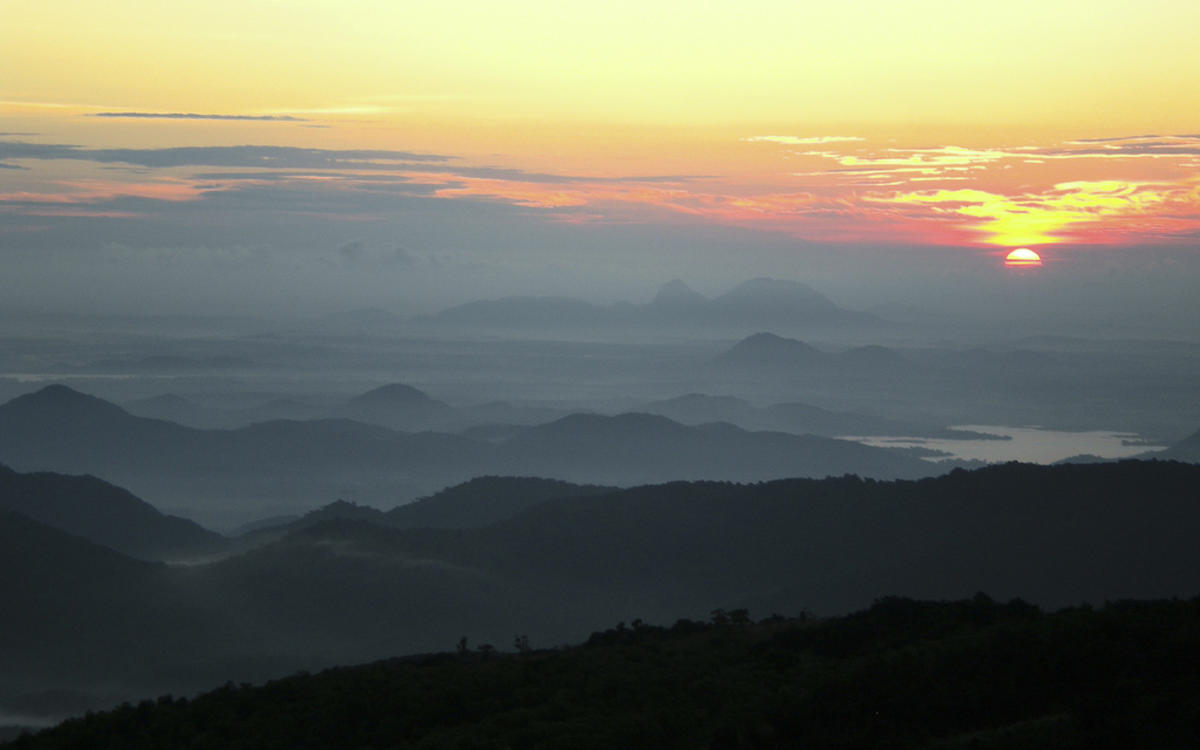 Sri Lanka experiences a tropical climate, which means that it is hot and humid most of the time. There is, however, a distinct boundary between the wet and dry seasons. That said, the country’s orientation as an island means that conditions vary dramatically from one part of the island to another, with the north and south experiencing different temperatures and levels of precipitation.

The rainy season is an important feature in Sri Lanka as it directly affects the ability of tourists to travel around the country. The north and south experience their monsoons at different times of the year. The North East Monsoon, known as the Maha Monsoon, spans October to January and affects only the northeastern parts of the country. The annual precipitation level in the region during this time is approximately 1,000mm. The South West Monsoon, known locally as the Yala Monsoon, lasts from May to July and brings heavy rains to the southwest region. The area receives about 4,000mm of rain annually.

Dry season follows the rainy season, with the northeast experiencing cooler and drier conditions from May to September and the southwest from December to March. March through June sees the highest temperatures, with the mercury rising to 92°F, while November through January generally sees temperatures cooling down to no lower than 75°F

The monsoon seasons are not particularly pleasant times to travel as flooding tends to occur in the more affected areas of the south. If travelers are intent on visiting Sri Lanka during the monsoon period, it’s advised that they focus their stay in the northeast, where the monsoons are not as hash.

The climate is most enjoyable during the cooler dry season. In the south, this is from December and in the east, it is from April. These periods are, however, the most popular times for tourism so Sri Lanka sees an influx of European tourists flocking to enjoy the warm temperatures. Accommodation can be difficult to find and prices tend to rise so it is best to make all bookings far in advance.

Click here for Festivals and Events in Sri Lanka