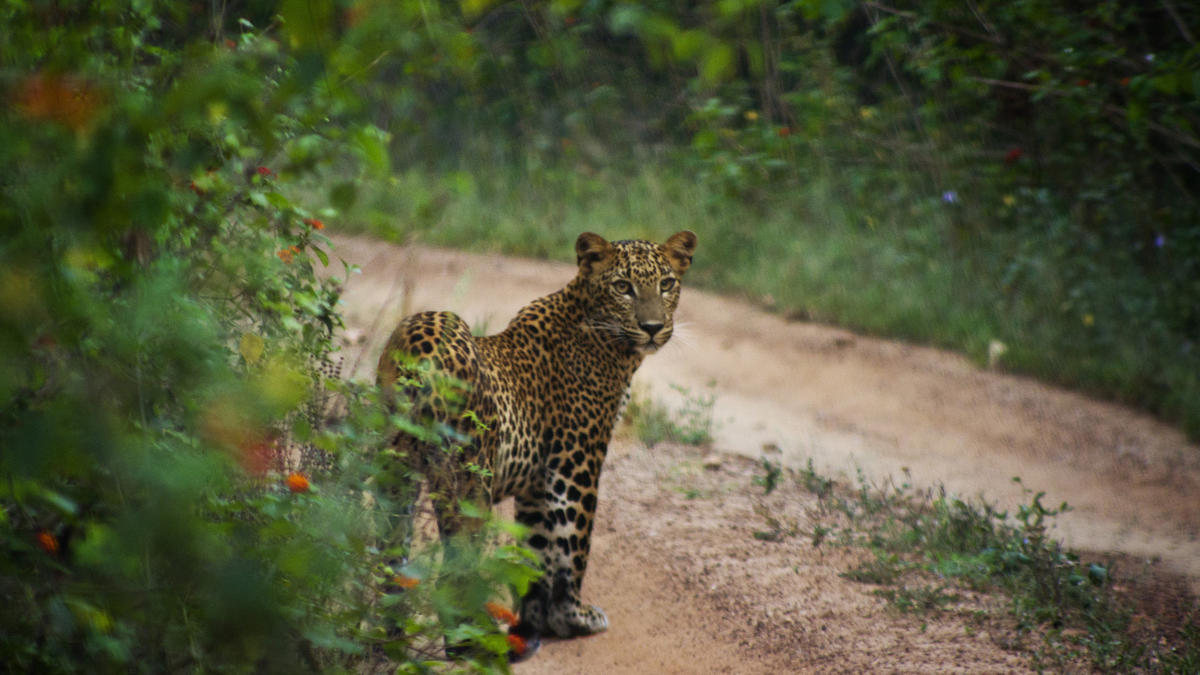 The official languages in Sri Lanka are Sinhala and Tamil. Sinhala is spoken by the Sinhalese who make up the majority, while Tamil is spoken by the minority Muslim and Tamil groups. English is most popularly spoken in the large cities but isn’t commonly understood in rural areas. Those working in the tourism and business industries tend to have a good grasp of the English language.

The official currency is the Sri Lanka rupee, which is divided into 100 cents. Most major credit cards are accepted around the country, including MasterCard, Visa, and American Express. ATMs can be found in most of the large cities but some machines refuse to accept international cards. Currency exchange can be made at all official exchange offices, large banks, and major hotels.

Sri Lanka operates on Sri Lankan time, which is GMT +5:30.

The international dialing code for Sri Lanka is +94 and for the commercial capital of Colombo, the area code is +11. GSM cellular phones are prolific, with the main cell operators being Dialog Mobile, Airtel, and Mobitel. SIM cards for these operators can be purchased at most airports and local stores. Cell phone handsets can also be bought very cheaply. While wireless internet services are not readily available, there are plenty of internet cafés in most of the big cities which offer reasonable hourly rates.

Duty-free regulations are generally dependent on the country of entry but the following information can be used as a rough guide. Travelers to the region are permitted to enter with: 200 cigarettes, 50 cigars, or five small packets of loose tobacco; one bottle of alcohol; and five bottles of perfume. All other goods should not amount to a value of more than US$250.

Click here for Visas and Vaccinations in Sri Lanka