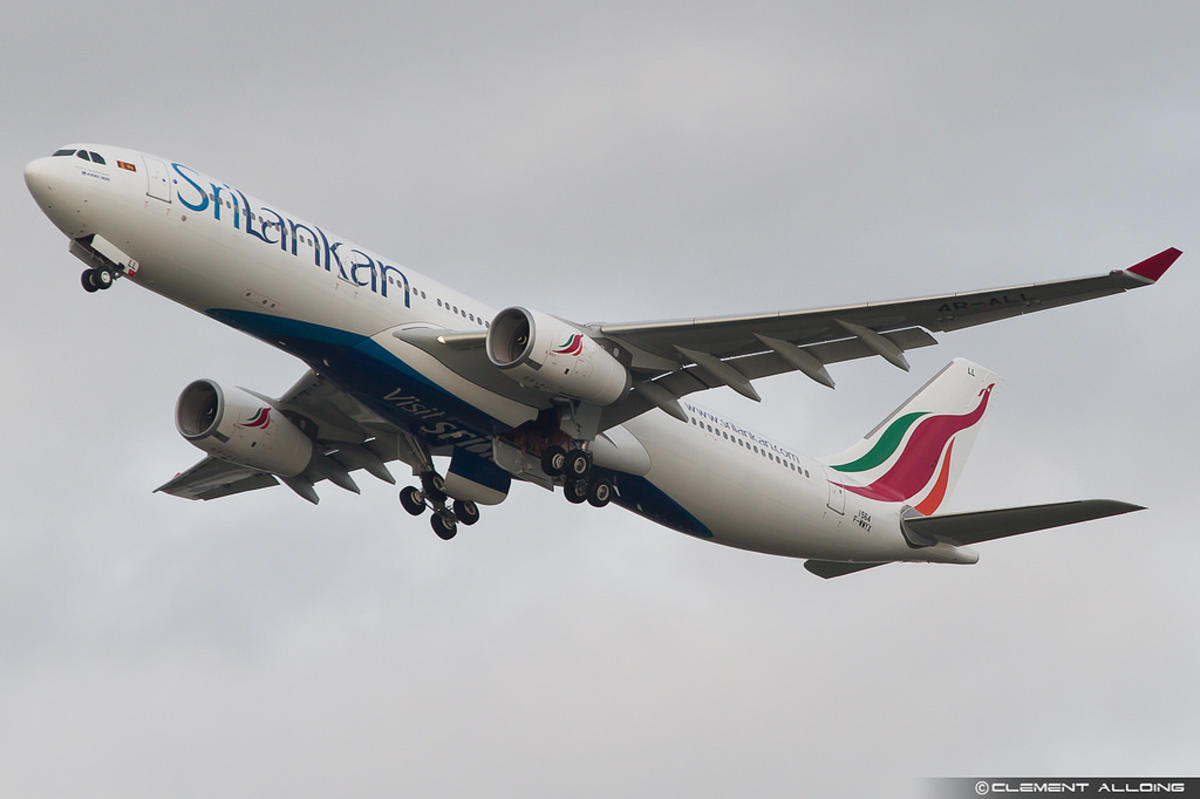 The largest international airport in the country and the only airport which is currently operational, Colombo Bandaranaike services many international carriers, which operate a range of international routes. While the only direct flights to Sri Lanka are from cities within Asia, the Middle East, and Europe, travelers from the United States can still make the trip by catching a connecting flight from a nearby destination.

The airport offers its commuters a host of services including ATMs and banks at both the international and new domestic terminals, post offices and telephone booths, restaurants, cafés and snack bars, and of course several duty-free shops and gift stores.

Colombo Bandaranaike International Airport is located 20 miles outside of Colombo city center. There are a few modes of public transport available to travelers who would like to make the journey into the city. Airport shuttle services leave for the city center every half hour and charge a reasonable fee. Most travelers opt to use the services of a metered taxi, many of which can be found waiting outside the International Arrivals area of Terminal 1. Many hotels also offer pick-ups.