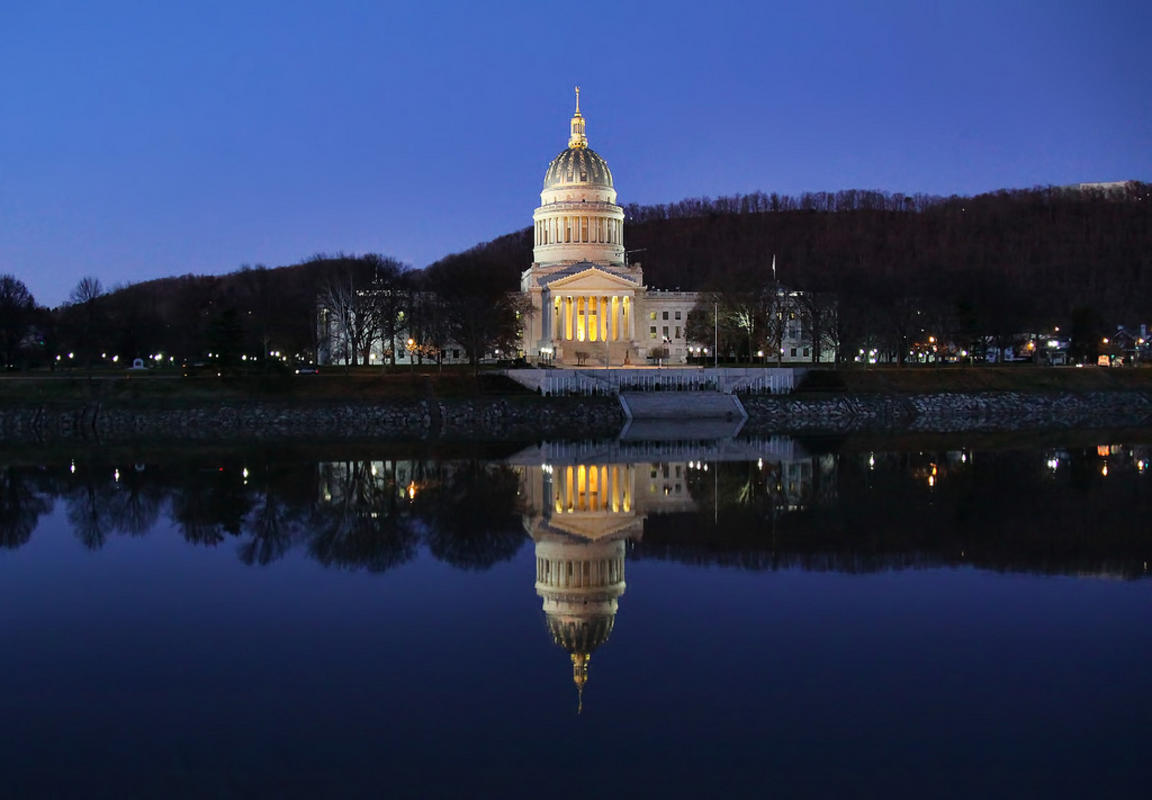 Over 95 percent of West Virginians speak English, although there are a total of 67 languages present in the state. Spanish is the second most common language, while others include French, German, Italian, and Arabic.

The US dollar (USD, US$) is used in West Virginia, just like in the rest of the United States, with USD1 being made up of 100 cents. Other currencies will not be accepted in West Virginia, but those with foreign currency can exchange it at any bank. ATMs are widely available and can be accessed 24 hours, and credit cards are taken in most shops, restaurants, tour offices, and hotels. Travelers’ checks can be changed at the airport and at most banks.

West Virginia is in the Eastern Time Zone (EST), which is either five hours or four hours behind GMT (GMT -4/-5), depending on Daylight Saving.

Electricity is used at 120 Volts and 60 Hertz, as in the rest of the country. Electric socket plugs found here are Type A and B, so visitors wishing to use electronics that require different sockets will need adaptors.

The dialing code in the United States is +1, while West Virginia’s area code is 304. Newer numbers use 681 as their area code, therefore all 10 digits must be dialed when calling numbers in the state. Verizon, AT&T, Cricket, and T-Mobile offer the best mobile coverage in the state. There are very few internet cafés in West Virginia; however, many coffee shops, restaurants, and hotels offer free wireless internet.

There is no international airport in West Virginia, with visitors entering the country via another state subject to US duty-free regulations.

Click here to learn about Visas and Vaccinations for West Virginia