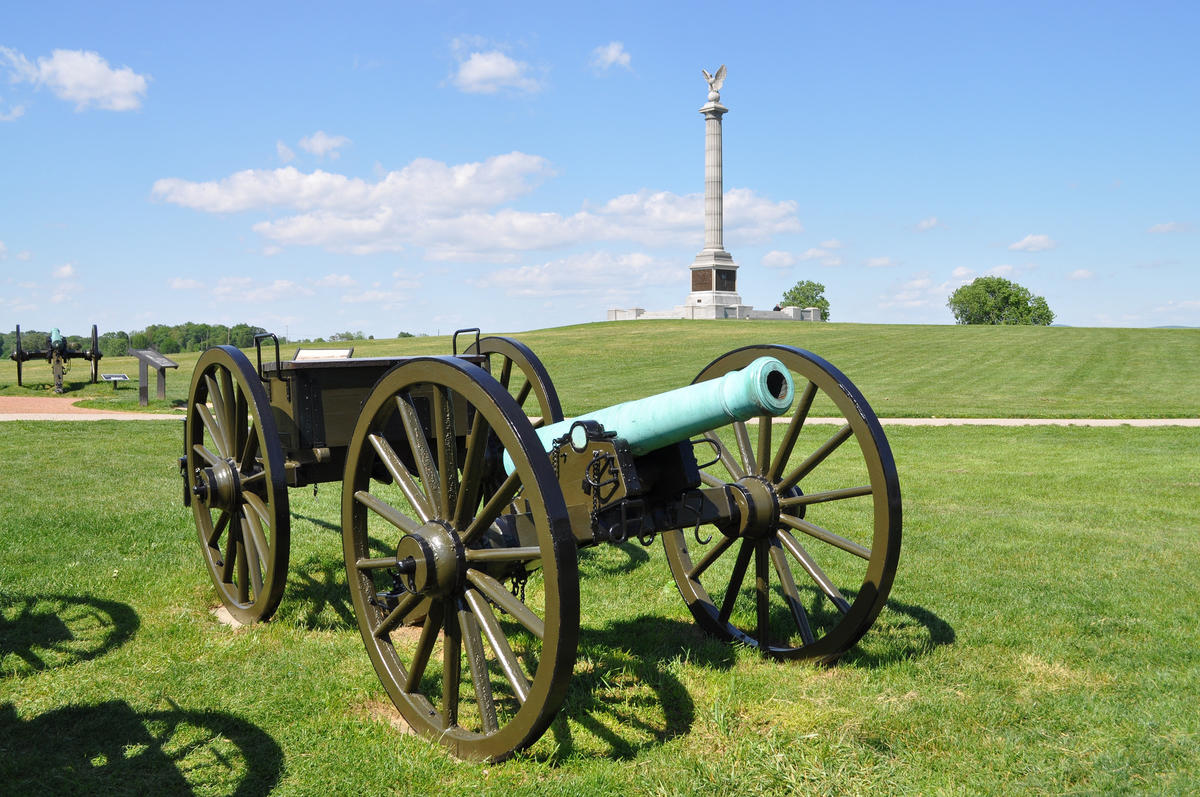 Due to its location, West Virginia has a strong Appalachian background and culture. The state’s folk singing, dancing, and music are influenced by the Ulster Scots people (Scots-Irish), who came from the Ireland/Scotland Border between 1717 and 1775. There are a number of festivals in the state that celebrate the traditional Appalachian heritage and culture.

Before the arrival of the Europeans, West Virginia was a hunting ground for many Native Americans. There is evidence of the Paleo-Indian culture dating back to 10,500 BC, although it was the Adena tribe that left the greatest legacy in the state. The Adena people lived in wigwams in the woodlands and were farmers. Over 12,000 archeological sites in the state have documented their history.

After the Beaver Wars farther north, the Iroquois drove out all other Native American tribes from the area. It wasn’t until 1671 that the first European settler, Abraham Wood from England, set foot in the state. In 1716 Governor Alexander Spotswood explored what is now Pendleton County, and German settlers followed, founding what is now Shepherdstown.

In 1746, King Charles II of England granted the land between the Potomac and Rappahannock rivers to Thomas Fairfax, and a stone was placed to mark the limit of the land granted. This can be seen at the Fairfax Stone Historical Monument State Park. In 1750 numerous settlers crossed the mountains but were met by resisting Native Americans. The Treaty of Logstown was signed, allowing the British to settle south of the Ohio Rover, although Cherokee and Shawnee tribes protested this, prompting the French and Indian War. In 1768, the land was given to the British at the Treaty of Fort Stanwix. Most of the Cherokee land was then sold to Virginia, although Cherokee chief Dragging Canoe still disputed this, leading to the Chickamauga wars.

During the American Civil War, many settlers in the region were part of George Washington’s Continental Army. Conditions in West Virginia were better than those in the rest of the area, bringing on an influx of Germans, Protestant Scotch-Irish, and other settlers from the north. During the American Revolution, a petition was established to separate what is now West Virginia from Virginia, as it was impossible to pass between the two due to the mountainous terrain. Although the petition was never passed into law, the western and eastern parts of Virginia had a definitive split when it came to politics and slavery, especially during the American Civil War. This later resulted in the separation of the two areas, forming Virginia and West Virginia.

At the same time, the Battle of Rich Mountain was taking place as General Robert E Lee made an attempt against the state. In 1863, General John D Imboden took over the state with 5,000 of his men, and the area become split between the federal and Confederate armies. In 1870, the Democrats gained control of the area as a direct result of the 14th and 15th Amendments. After the war, Virginia tried to get Berkeley County and Jefferson County back from West Virginia, although this was denied by the Supreme Court.

West Virginia then discovered that it had a wealth of natural resources, including salt and coal. The limestone caverns and coal mines that were discovered are now major tourist attractions. The Chesapeake and Ohio Railway was built to support the coal mining industry. Bluefield was at the center of the coal industry and, at the time, was the largest city in the state. Coal is still a major resource in West Virginia, along with natural gas, and oil. A great amount of logging is also done in the state due to its vast deciduous forests.

West Virginia has kept the Appalachian culture, which originated during the American Civil War, alive throughout the years. This is seen mostly through its folk music, brought by the Irish and Scottish settlers in the 18th century, which consists of the fiddle, banjo, and the Appalachian dulcimer. African-American blues is also an important part of West Virginia’s culture, as is bluegrass and old-time country music. For more than 20 years Elkins, has hosted the annual Augusta Heritage Festival, which celebrates the Appalachian culture in West Virginia.

English and German ancestry is the most dominant in West Virginia, making up for more than 50 percent of the population. The town of Helvetia, however, is made up of predominantly of Swiss immigrants, a phenomenon celebrated at the annual Swiss-themed Helvetia Community Fair. Still, it is the Scots-Irish that influence the state’s culture the most, and not only through music. They also brought quilt making to West Virginia, although now the state has a style unique to itself. Quilting techniques here include the lack of contrasting borders, a unified pattern, and blocks pieced in a pattern, obscured by same color patterns and adjacent fabrics.

Click here to learn about Holidays and Festivals in West Virginia