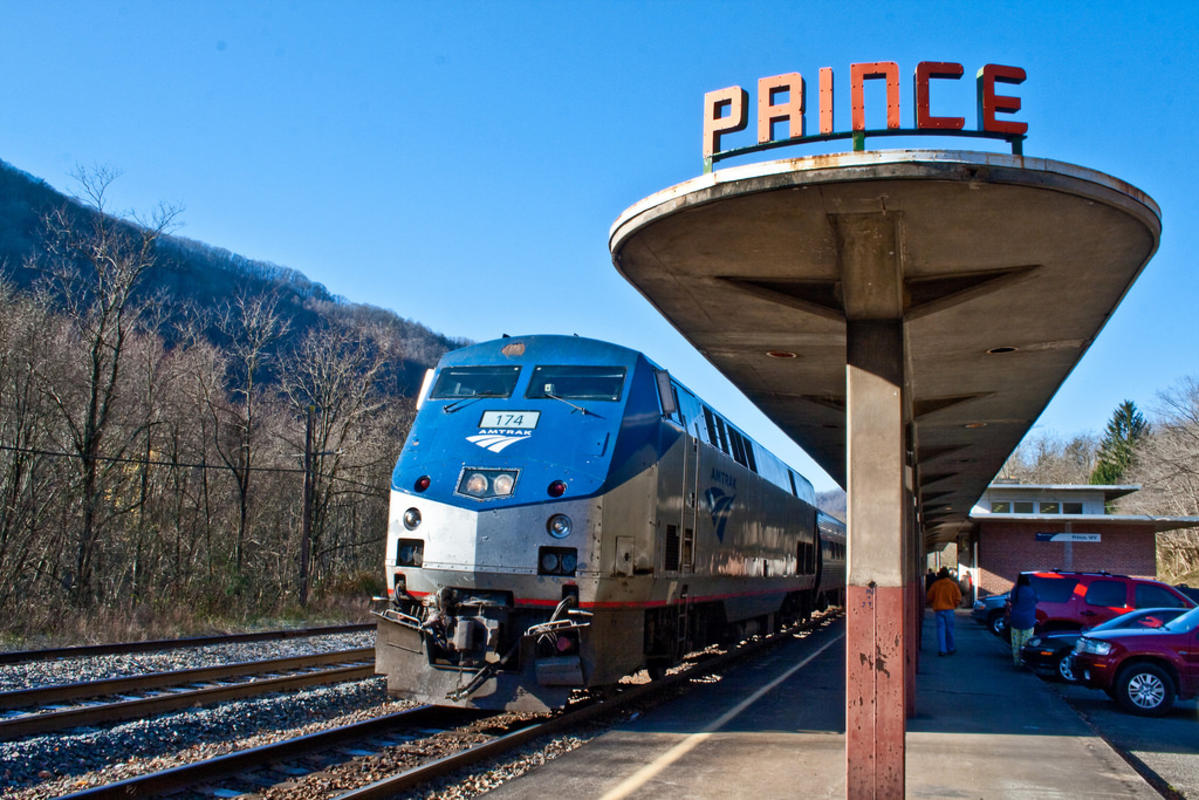 Getting around by car rental is the best way to travel throughout West Virginia, especially for visitors who want to enjoy the recommended scenic routes. Yeager Airport, Greenbrier Valley Airport, Tri-State Airport, and most main tourist destinations have a good selection of car rental choices. Summer and autumn are the busiest seasons for tourism, so it is best to make car rental reservations in advance during these times.

Amtrak runs two railway lines that pass through West Virginia, the Cardinal Route and the Capital Limited Route. There are also a number of scenic train rides throughout the state for those wishing to enjoy the picturesque landscapes. The Potomac Eagle follows the Potomac River, the

Greyhound has bus services connecting West Virginia with other states, but there are no inter-city bus services within the state itself. Most large cities have inner-city bus services, but these are usually limited and often do not reach all areas. The exception is Morgantown, which, being a major university town, has a good public bus system. It also runs West Virginia’s only rapid transport system, with five stops that connect downtown Morgantown with various university campuses and buildings. Public buses are a reasonably cheap way to get around the cities of West Virginia.