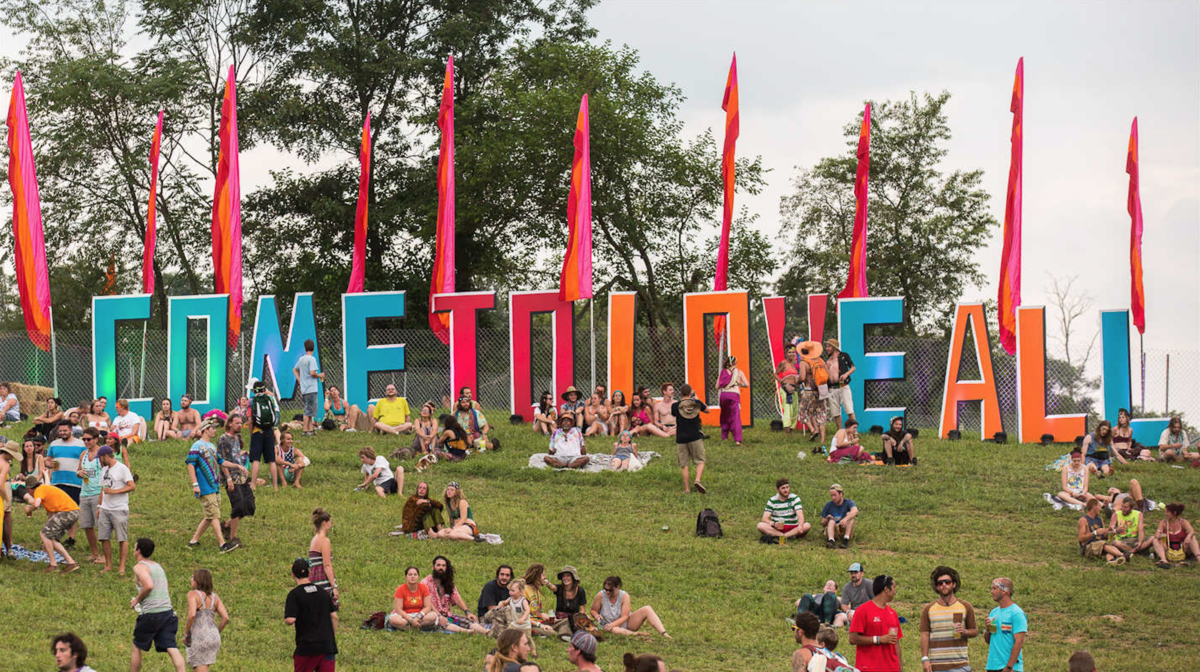 Most West Virginia holidays celebrate the Appalachian culture. Of these, the Augusta Heritage Festival is the liveliest, showcasing the best of Appalachian music, dance, and crafts. The Mountain State Forest Festival emphasizes more of the state’s famous outdoors attractions, although it also focuses on local cuisine.

This festival focuses on the state’s bluegrass and old-time music, as well as Scots-Irish related arts such as quilt making, dancing, and cooking. It is held each Memorial Day weekend in Charleston, and has been known to bring in top local performers such as Everett Lilly and the Lilly Mountaineers, and Dwight Diller.

This is one of West Virginia’s most popular festivals, both among locals and those visiting from neighboring states. As the name suggests, the festival is all about strawberries, offering parades and shows, as well as the lively ‘Party Gras’ street party, which offers live music, auctions, a carnival, and craft exhibits. It is held the third weekend in May in Buckhannon, midway between Charleston and Morgantown.

All Good Music Festival and Camp Out

Each July, this weekend music festival takes place on Marvin’s Mountain Top in Masontown. The festival, which has been running for more than 15 years, focuses on folk and jam acts, although it recently added reggae, bluegrass, hip-hop, funk, and rock to the menu. There are three stages, each focusing on a different music genre, although the two main stages never have overlapping big-name acts.

This is the largest festival in West Virginia, drawing people in from all over the nation. The five-week festival starts in July and runs throughout the summer, featuring the best of Appalachian culture in the state. Concerts, dancing, and crafts, were influenced by the Appalachian culture, are the focus. The festival is held at the Davis and Elkins College in Elkins.

Rated one of the ‘Top 100 Events in North America’, this three-day September street festival brings more than 100,000 visitors to the town of Clarksburg each year. The festival celebrates the Italian-American culture in West Virginia, and features entertainment, a golf tournament, a pasta cook-off, and plenty of delicious Italian treats.

In late September, Elkins hosts this annual festival, which consists of hot-air balloon rides, a fishing contest, a tennis tournament, a gun show, a talent show, and a carnival, among other things. It also has plenty of exhibits showing off local products such as quits, buckwheat cake, and pepperoni buns. Expect to find plenty of food, happiness, and laughter at this lively annual event.

Each third Saturday in October, the New River Gorge Bridge is closed off to all vehicle traffic and becomes the host of a festival. This is the only day of the year that pedestrians are allowed to cross it. Around 100,000 people visit the bridge each Bridge Day and enjoy parachuting, bungee jumping, and rappelling off of the 267 meter-high bridge.

Click here to learn about the Attractions in West Virginia