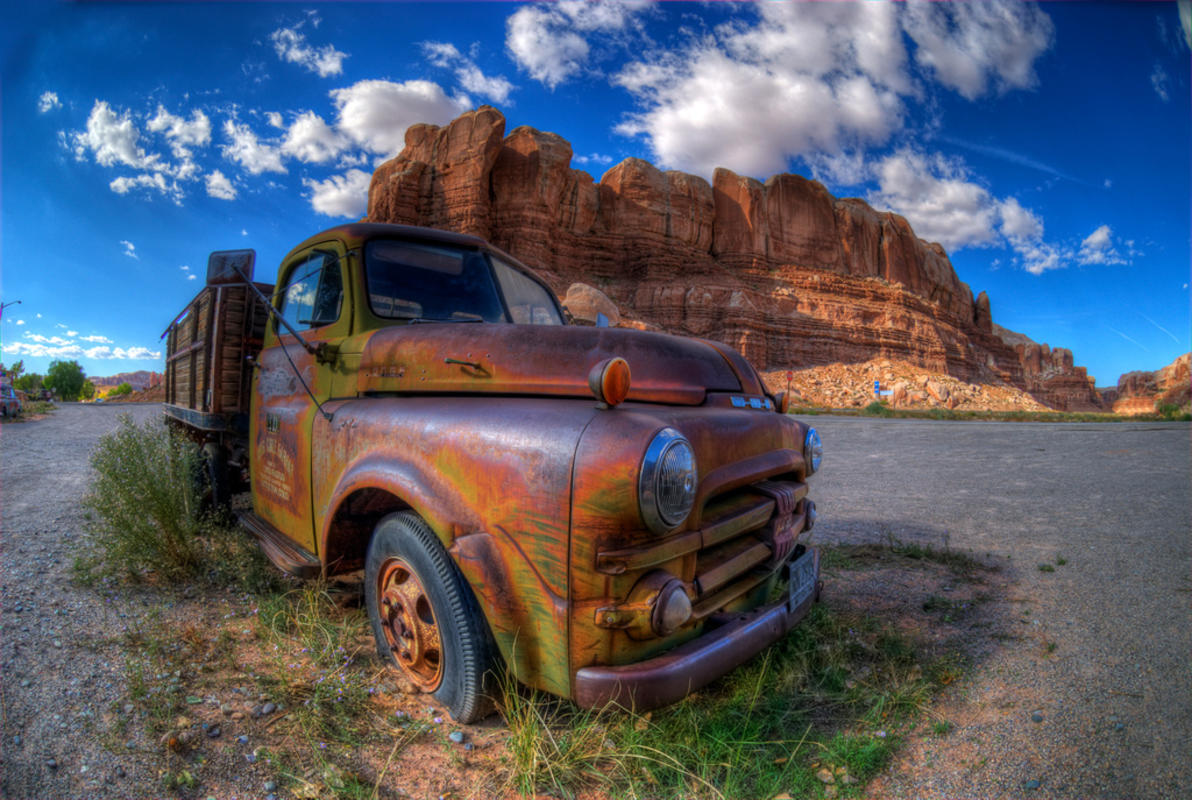 Utah’s range of elevation (2,000 feet to 13,000 feet) creates all kinds of microclimates based on the region of the state. There are definitely four seasons in Utah, though the southwest corner around St George enjoys the mildest weather in the winter with highs in the 50s (°F). The rest of the state is cold and snowy between December and March, with daytime highs hovering in the upper 30s (°F) and 40s (°F) and night dropping below freezing. The mountain ski towns get loads of winter snow, while the southern Canyon Country only gets a few dustings of snow.

Summers get rather hot in Utah, except up in the Wasatch Mountains where an alpine climate dominates. Between June and August there are many days when the mercury rises about 90°F, but very low humidity levels make this heat very tolerable, and thus this is the most popular season for tourism. Thunderstorms roll through the state occasionally during the summer, but they are brief bursts of rain that are always a welcome relief.

There is no truly bad time of the year in Utah. Even the cold winters are busy in the Wasatch Mountain ski resorts like Part City and Snowbird. Down in the extreme southwest corner of the state the winter months are actually quite mild and sunny, with average highs in the mid-50s (°F) around St George. Summers are rather hot in Utah, except in the mountains where the temperatures are just perfect. Most of the tourists visit Utah during the traditional American summer holidays between late June and mid-August.

The best seasons for a visit to Utah are spring and fall, when there are very few tourists in the national parks. As a bonus this is also when the weather is at its most pleasant. Both seasons enjoy daytime highs in the 70s (°F) and loads of sunshine. These shoulder seasons almost always have reduced hotel rates in the popular tourist towns like Moab, Park City, and St George. In Canyon Country you can also find very good room rates during the winter months when hardly anyone ventures into the national parks due to the chilly weather.