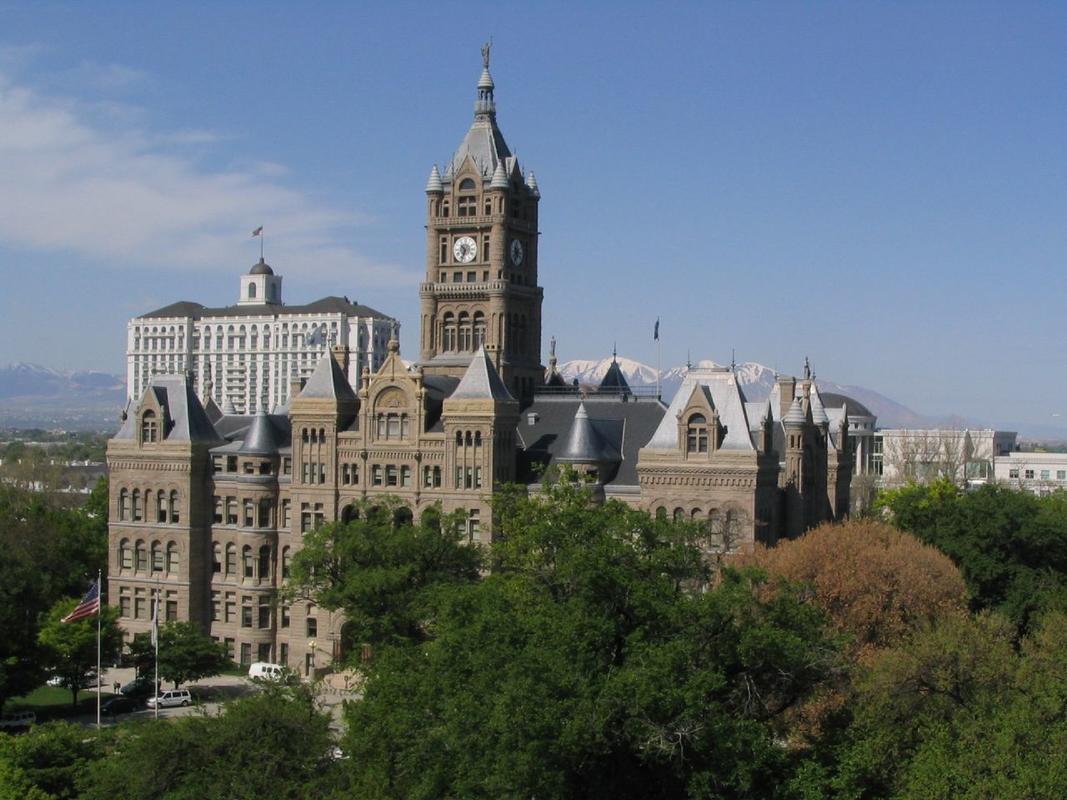 English is the dominant language in Utah, though its sizable Hispanic population adds Spanish to the mix.

The currency used in Utah is the US dollar (US$). Banknotes come in denominations of US$1, 5, 10, 20, 50, and 100. There are 100 cents in US$1, with coins in denominations of 1, 5, 10, and 25 cents. Foreign currency should be exchanged at banks in the main cities to get the best rates, and international ATMs are also easiest to locate at banks. It should be easy to use major credit cards like Visa and MasterCard in most businesses, though rural towns might prefer cash.

Utah is in the Mountain Time Zone (GMT -7) and does not observe daylight savings time.

The electricity in Utah is 110-120V/60Hz. Flat two-prong plugs are standard so if you are traveling from Asia or Europe it is advised to bring a universal plug adapter.

The dialing code for the United States is +1. Utah uses just three area codes: 435 (Moab, Cedar City, and St George) and 801/385 (Salt Lake City, Ogden, and Provo). There is good mobile phone coverage around all the towns, though deep in the mountains and out in the Canyonlands there won’t be any reception. Wi-Fi internet should be available in tourist centers like Park City, Moab, and Salt Lake City, usually at hotels and coffee shops.

Every person arriving in America over the age of 18 is allowed carry one liter of alcohol, 200 cigarettes (or 50 non-Cuban cigars or two kilograms of tobacco), and gifts valued at US$400 without paying duty tax.