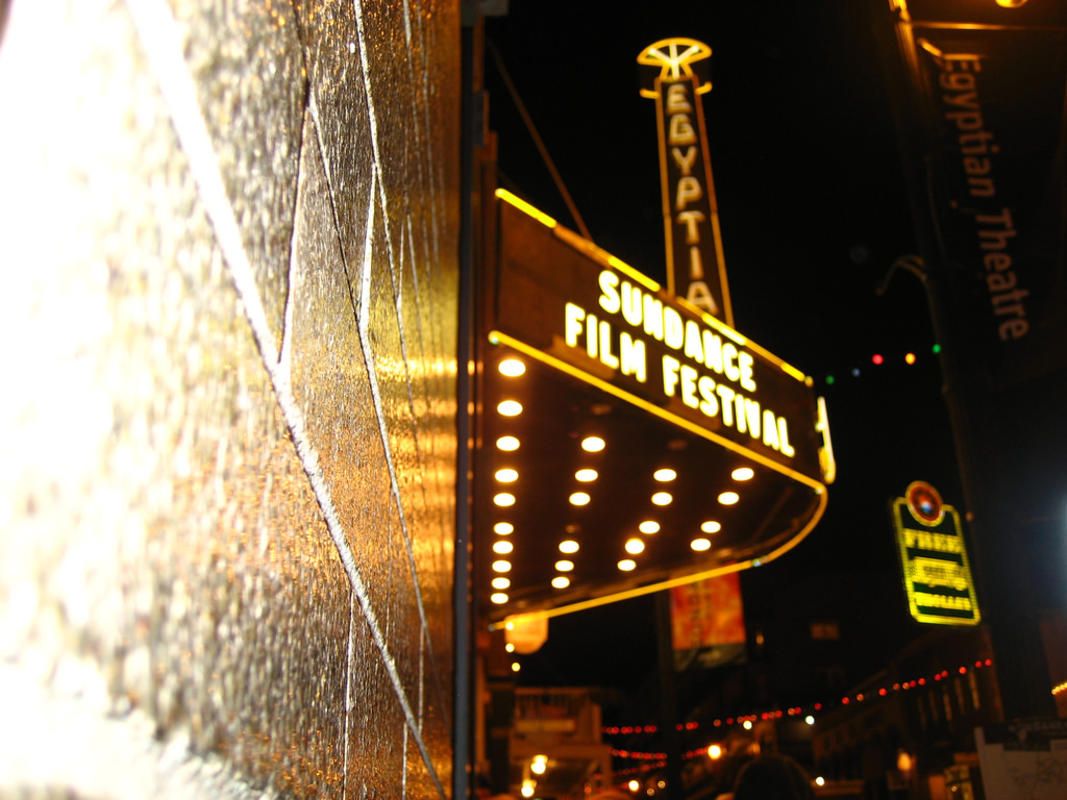 There are a handful of Utah holidays worth planning a trip around. Wit for the famous Sundance Film Festival, which takes place each January in Park City, most of Utah’s special events are scheduled over the summer and fall months when the weather is at its nicest. From art and theater to live music and classic American state fairs, there is a good selection of fun on the menu in all of the state’s main tourist towns.

This famous independent film festival has been running for years now, sponsored by the actor Robert Redford and his Sundance Resort. Screenings of new and exciting films are held all over Park City, which serves as the base for this hugely popular festival in January. You’ll need to book your rooms months in advance to have any hope of sleeping in Park City during this great film festival.

The weather in St George in March is simply sublime, so the city holds its annual outdoor art festival to celebrate. With a strong focus on the American West, thousands of visitors and artists flock to this city to show off their work, buy, and sell art and other crafts. It’s a lively week to be in St George, with plenty of side events planned.

The small city of Cedar Rapids holds a little-known secret. It’s a haven for thespians, with one of Utah’s most vibrant theater scenes. From June to August the city hosts a series of special plays by both local and visiting professional theater groups. Most of the plays are by Shakespeare, but a handful of original contemporary plays are also performed during the festival period.

When the snow melts from the ski resort of Deer Valley, people turn their attention to outdoor activities of another kind. This is festival season in the alpine valleys of the Wasatch Mountains, and one of the highlights is the music festival at Deer Valley each July. Many different genres of music are represented, and the outdoor setting could not be prettier.

In September when the weather begins to enter that perfect zone the capital Salt Lake City hosts the annual Utah State Fair. Like all American state fairs, there are fun carnival rides, tasty fair food, a rodeo, and livestock shows. Live concerts and other entertainment round off this hugely popular event that runs for several weeks, starting in mid-September.

The ski resort of Snowbird hosts a number of great festivals during the summer and fall when the ski slopes are closed. Its annual Oktoberfest event is one of the highlights because it’s the only one of its kind in Utah. German food, music, dancing, and of course loads of beer, are featured at the resort to a backdrop of beautiful golden aspens changing color on the slopes. The taps turn on for a week in early October.