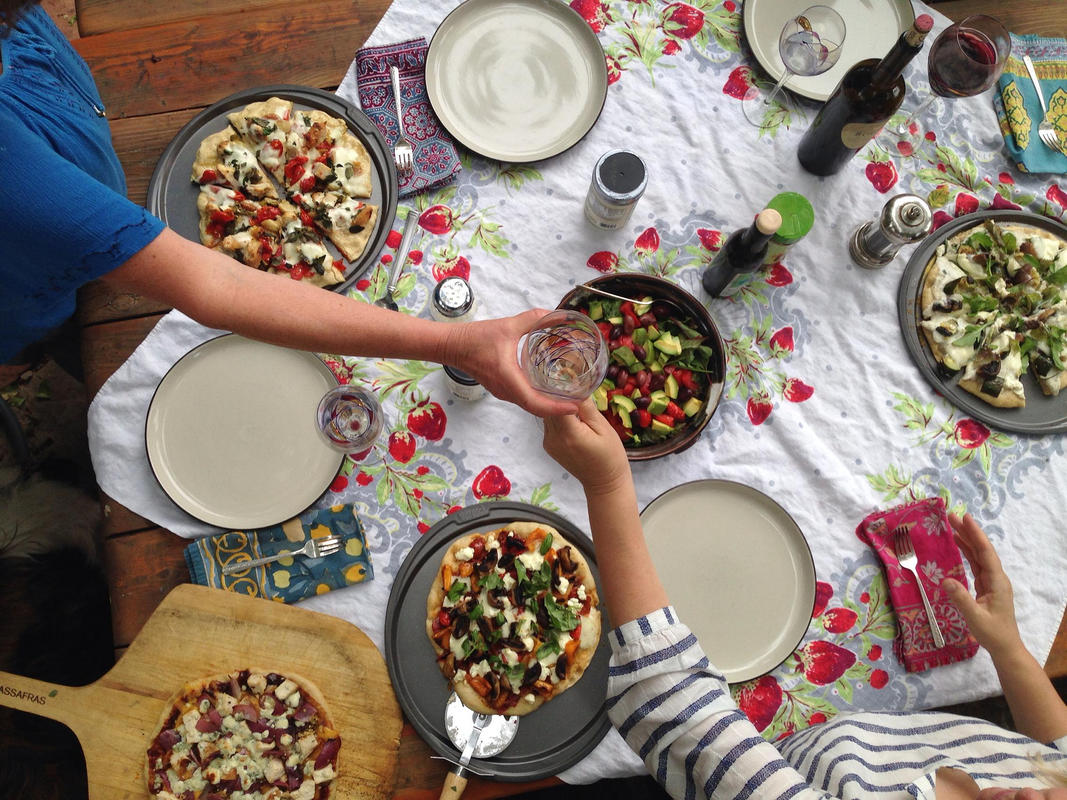 Salt Lake City is where you’ll find the most variety of ethnic restaurants in Utah, a state that leans heavily towards typical American fare. The dining scene here rarely reaches the headlines, but there are certainly pockets of good eating in the tourist hubs like Park City, Moab, and Provo. Nightlife is noticeably subdued thanks to the Mormon conservatism that controls the state government. Utah is not a party destination.

Bars and Pubbing in Utah

Utah is notorious for its odd and strict liquor laws. You can certainly drink here, but the beer in restaurants and stores is less alcoholic and can only be bought in state-run shops. Until 2009 you needed to buy a ‘membership’ to drink full-strength drinks in a Utah bar, called private clubs in this state. But today the membership card is no longer required, so the drinking scene is quickly opening up as bars and brewpubs sprout to cover the growing thirst of residents. Bars can serve alcohol up until 1:00 a.m. and usually close at 2:00 a.m.

Dining and Cuisine in Utah

Utah isn’t exactly renowned for its cuisine but big tourist towns like Park City and Salt Lake City have excellent restaurants that cover the spectrum. The ski town Park City may be small, but it has some stellar places such as Glitretind Restaurant (7700 Stein Way, Park City) for real romance and Wahso (577 Main St, Park City) with its creative Pan-Asian menu. Even in fine dining joints, the atmosphere is refreshingly casual in Utah’s restaurants. When in Salt Lake try the urban chic of Metropolitan (173 W. Broadway, Salt Lake City) or Spencer’s (255 S. West Temple, Salt Lake City) for an upscale steak and chop dinner.

There is excellent northern Italian cuisine at Tuscany (2832 E. 6200 South, Salt Lake City), a beautiful restaurant tucked into the foothills of the Wasatch Mountains. If you are downtown in the capital, it doesn’t get much finer than The New Yorker (60 W. Market St, Salt Lake City) for American cuisine and top-flight service. Overall, the cost of eating out in Utah is very affordable. Remember that the beer sold in restaurants is only 3.2 percent, and servers will never ask you if you want a drink. You need to make the first move.