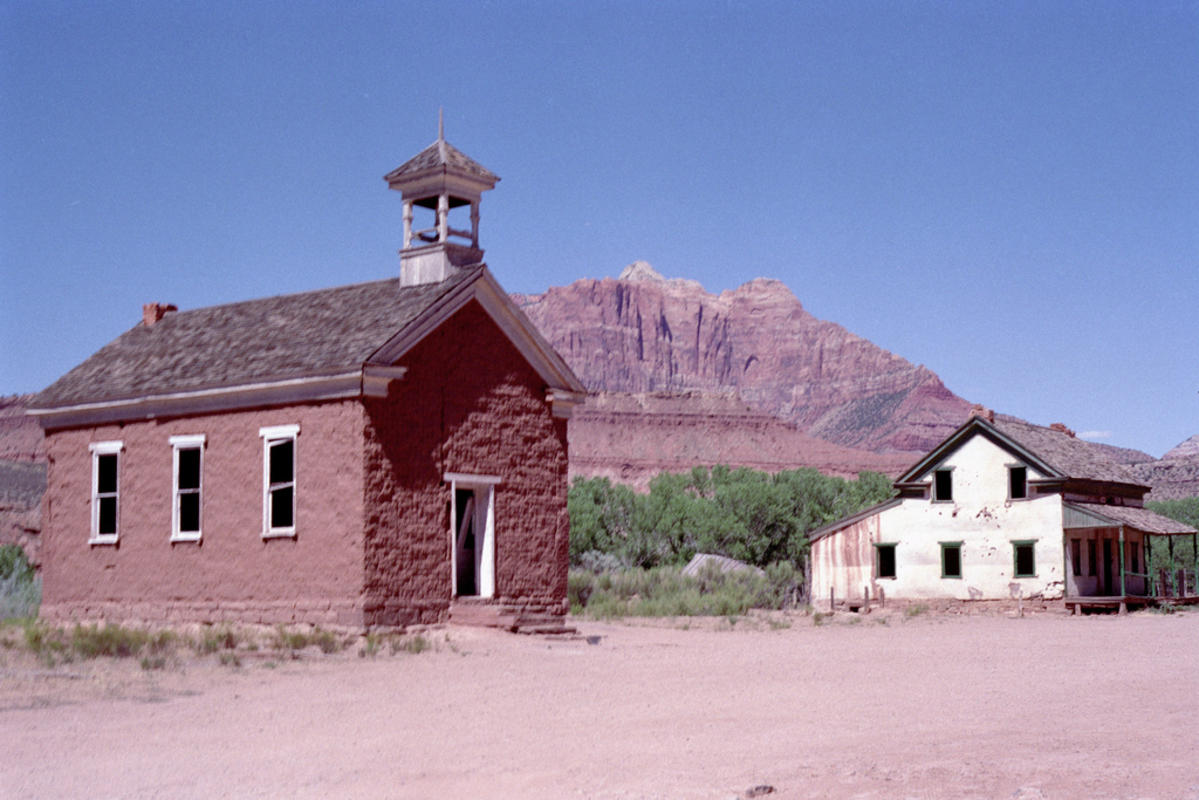 Utah is directly connected to the Mormon religion, which influences much of the state’s politics and society. But that’s not to suggest that Utah is a stiff dull place to visit. It has outstanding natural beauty and recreation, a diverse culture in its bigger cities, and a steadily relaxing level of conservatism. The church will always have a strong role in shaping the policies here, but they are learning to live with the ideologies of other Americans.

Although Native Americans have lived in Utah for thousands of years, its modern history really begins with the arrival of the Mormon leader Brigham Young in Salt Lake City. Young led a small group of Mormon followers from Illinois, eventually stopping in Salt Lake in 1847. He laid out the foundations for Temple Square within weeks of settling down.

By the end of 1848 some 3,000 Mormons lived in the Salt Lake region, which officially became a part of the United States that same year. In the following years, non-Mormons also settled down in Utah. Brigham Young was replaced as governor of the territory by the federal government in 1857, prompting a minor fight between the two factions in what became known as the Utah War.

The Mormons and the US army soldiers reached an uneasy truce, but the state again hit the national spotlight in 1890 when the US government banned their polygamy practices. The church gave in to government pressure and officially declared polygamy illegal in 1890, paving the way for Utah to become the 45th state of the Union in 1896.

Mining, steel production, and technology firms took over from agriculture as the main economic engines by the 1960s. A series of major dams were built in the state during this period, including the Glen Canyon Dam that formed Lake Powell and the Flaming Gorge Dam that made Lake Flaming Gorge. Besides the energy production and water conservation the dams provided, they also opened up Utah to recreational tourism.

This led to the creation of the first ski resorts in the Wasatch Mountains, the expansion and development of Salt Lake City, and eventually the honor of hosting the 2002 Winter Olympics. Although the Mormon community still dominates local politics in Utah, the state is now a multicultural destination kept afloat by tourism as much as industry.

The culture of Utah revolves heavily around its most influential group, the Mormons. Also known as the Church of Jesus Christ of Latter-Day Saints (LDS), the Mormons have very conservative ideologies based around their religion that include abstention from alcohol, drugs, caffeine, smoking, and homosexuality. Their influence over the state isn’t comprehensive, with several liberal pockets in towns like Park City, Moab, and even Salt Lake City.

Mormon conservatism is most evident in the small rural towns. In general, Sundays are still respected as a day of rest so most businesses will be closed. But the strict drinking laws of the past have been relaxed in recent years, and Utah residents are actually very warm and welcoming to visitors. The cities here are very clean, orderly, and safe. The natural beauty is outstanding and comprehensive. These qualities continue to open up the state to outsiders as more and more people are migrating to Utah to take advantage of these things.