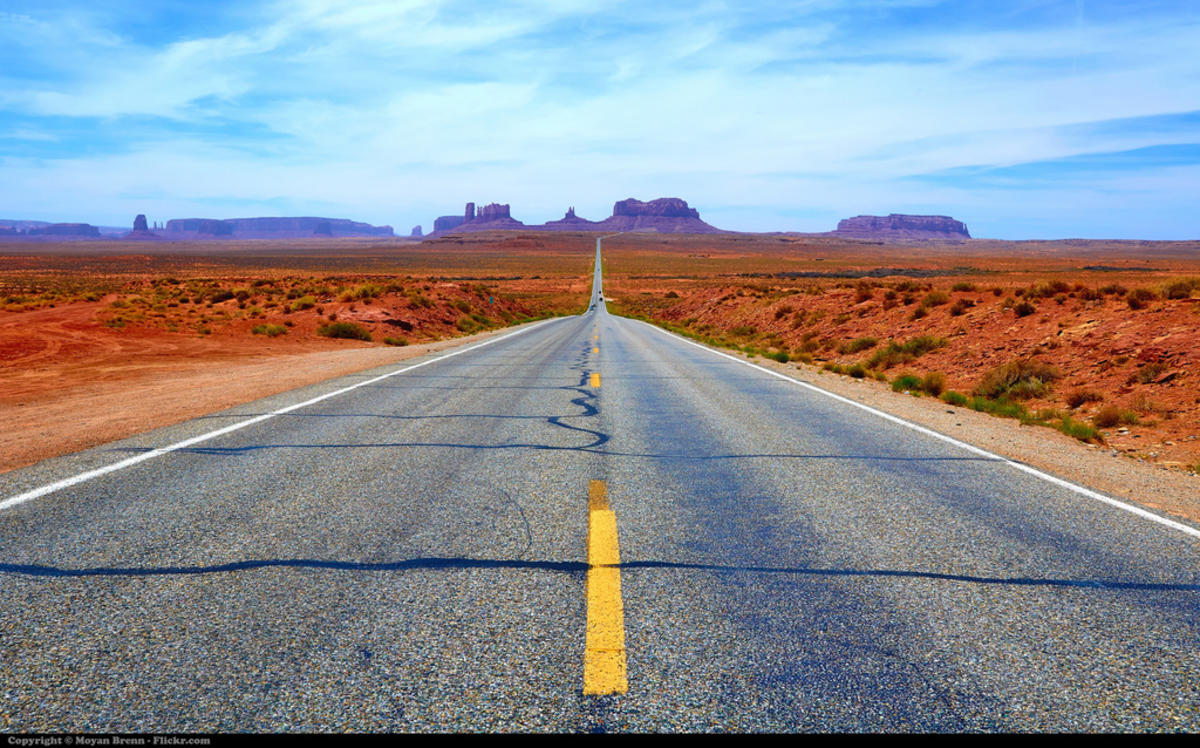 Utah is one of those states that has virtually no efficient intrastate transport system. Without a car you’ll be very restricted, especially considering that nearly all of Utah’s highlights are located well outside of any town or city. Interstates and rural highways alike are extremely scenic in Utah, a nice bonus when driving between destinations. All of the major car hire chains have offices at the airports and in the major tourist cities. Rent by the week to get better deals on the daily rate.

There are taxis in the largest Utah cities like Salt Lake, Provo, and in the hot resort towns such as Park City. They use a meter to determine fares, but need to be called by phone for a pick up. In Salt Lake City, Yellow Cab (+1-801-521-2100) provides reliable 24-hour service, while Park City Taxi (+1-435-731-6292) is good for quick jaunts around this ski town.

Travelers who want to take their time getting to Utah can hop on Amtrak’s California Zephyr line than runs between Emeryville and Chicago. This train stops at Salt Lake City, Provo, Green River, and Helper. The views are outstanding from this train line and the seats are very comfortable. Fares, however, are little different than the cost of a quick flight into Salt Lake City. Within the state, TRAX light rail trains run frequently between Sandy, downtown Salt Lake, and the University of Utah. The commuter train called FrontRunner is another rail option with transport between Ogden and Salt Lake.

The options for long-distance bus travel within Utah aren’t much better than the train. Greyhound operates buses into Utah’s main cities from around the country but doesn’t offer much connection within the state. Fares are certainly cheap but the comfort level of the Greyhound buses leave something to be desired. The Utah Transit Authority (UTA) operates daily buses between Ogden and Provo, as well as few other regional destinations.