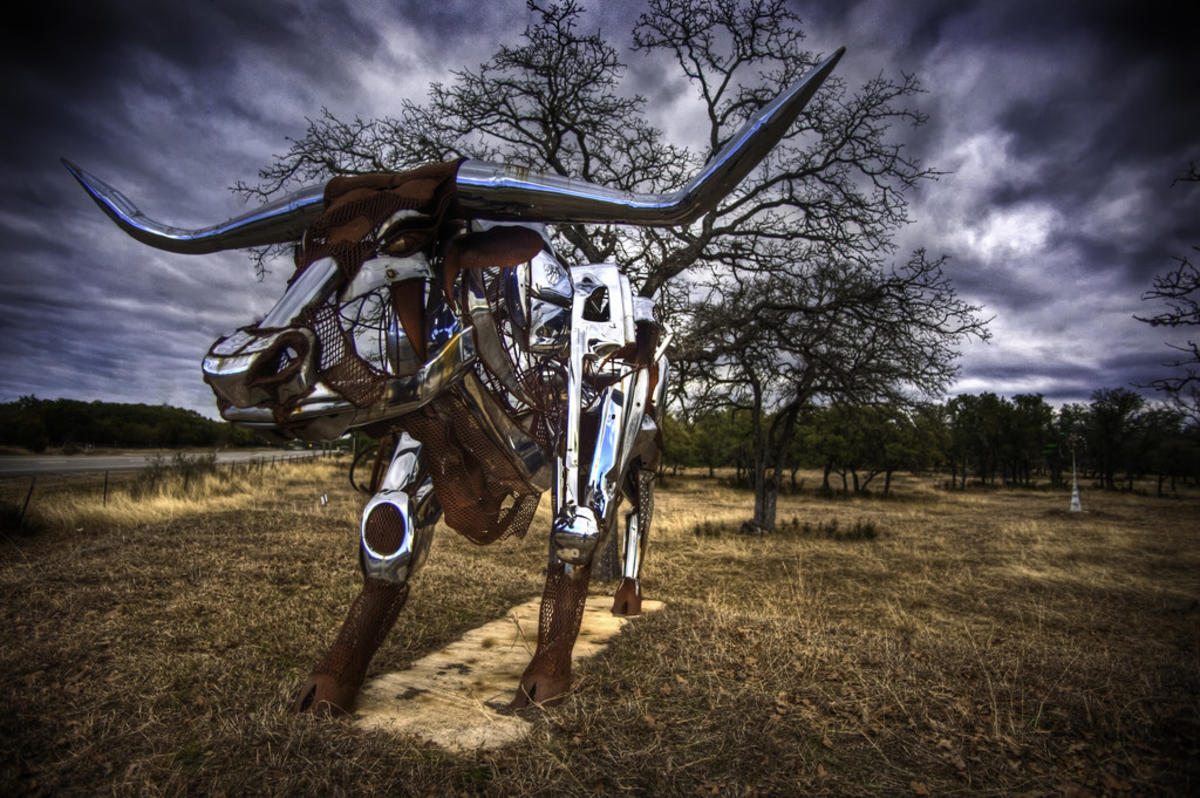 Texas is one state where Spanish is heard almost as frequently as English. There’s a slight Texan twang among some of the population, but it’s not pervasive.

The currency used in Texas is the US dollar (US$). Banknotes come in denominations of US$1, 5, 10, 20, 50, and 100. There are 100 cents in US$1, with coins in denominations of 1, 5, 10, and 25 cents. Travelers who need to exchange cash can do it at banks in any of the large cities. This is also a good place to find ATMs that take international cash cards. There aren’t many businesses in Texas that won’t accept major credit cards like Visa and MasterCard.

Texas is primarily in the Central Time Zone (GMT -6, GMT -5 between March 12 and November 4 during daylight savings).

The electricity in Texas is 110-120V/60Hz. Flat two-prong plugs are standard, so if you are coming from Europe or Asia it is advised that you bring a universal plug adapter.

The dialing code for the United States is +1. There are dozens of area codes in Texas, but the main ones are 210 (San Antonio), 214 and 974 (Dallas), and 281 and 783 (Houston). Mobile phone coverage is pretty good throughout the state thanks to its flat topography. There should be no problem getting reception near any town. Internet is also widely available in most major towns, with Wi-Fi hot spots common at coffee shops, libraries, and hotel lobbies.

Every person arriving in America over the age of 18 is allowed carry one liter of alcohol, 200 cigarettes (or 50 non-Cuban cigars or two kilograms of tobacco), and gifts valued at US$400 without paying duty tax.